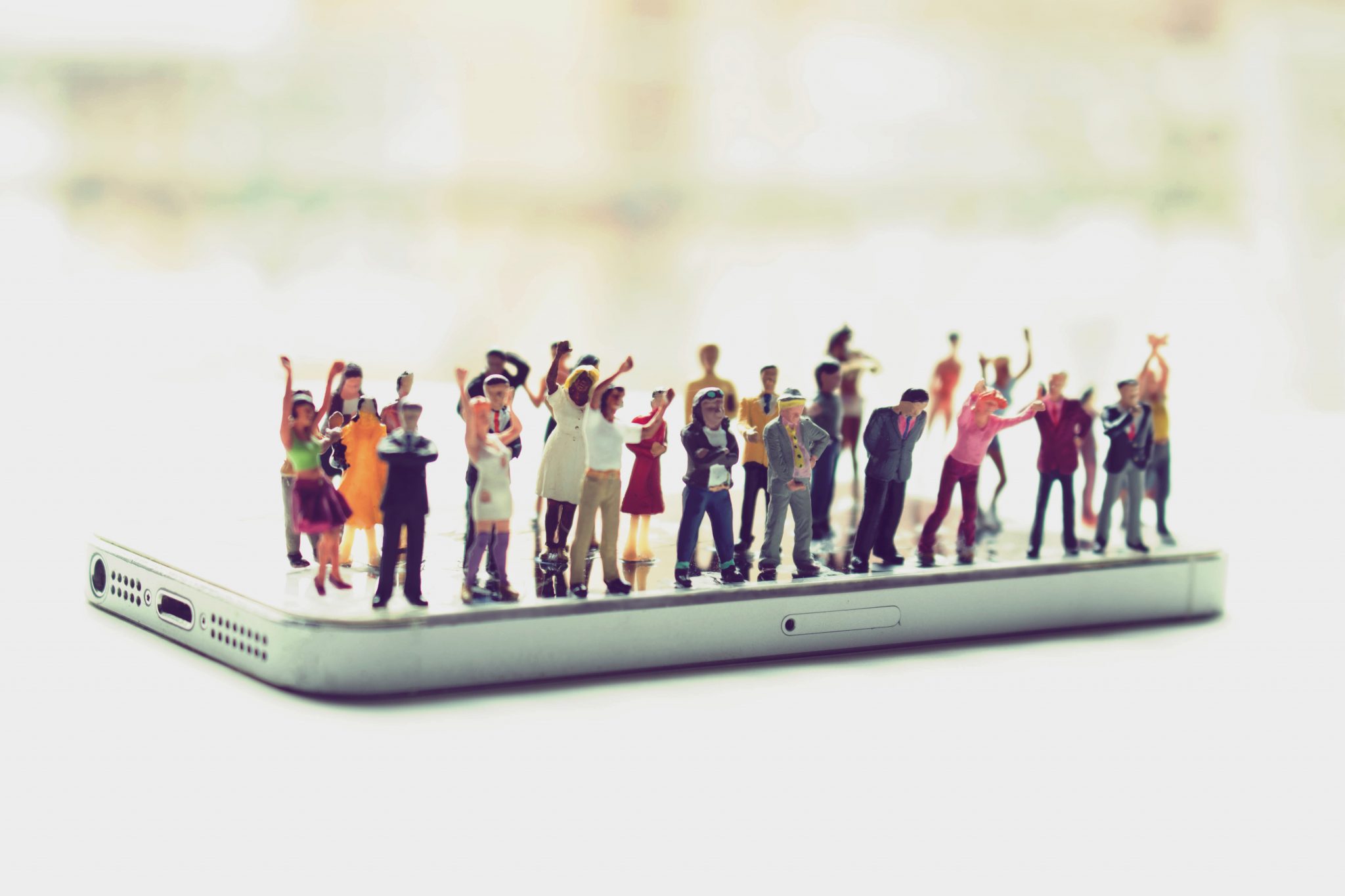 One can more easily find people making a party out of lovin’ than a Wokie in Muskogee. But the search for a proud practitioner of cancel culture from anywhere proves a task beyond the combined talents of Nancy Drew, the Hardy Boys, Jigsaw Jones, and Encyclopedia Brown.

Yes, wokeness permeates Madison Avenue, Hollywood, and Twitter (population: 192 million). But who, precisely, comes from there?

Cancel culture strikes as loud but invisible. We know the canceled. The cancelers remain anonymous behind screen names and unannounced in corporate press releases. Its most enthusiastic votaries simultaneously scoff at the existence of cancel culture and recognize it in their political enemies.

Let no one say the shamers shamelessly do a shameful thing. The lack of individual grandstanding over firing this actor, suppressing that book stems from the fact that the cancelers understand that they do an evil thing in destroying careers even if they imagine it resulting in some greater good. It blends much of the worst of idealism: ends justify the means, purity tests, self-righteousness, group criticism sessions à la OneidaCommunityWeathermanPeoplesTemple, and “equality” morphing into an OCD mania for conformity.

Cancelers insinuate. They nudge. They lay out clear consequences for rebuffing them but deny any responsibility for the imposition of those clear consequences. Their threats rarely take on explicit form emanating from an individual of any standing. In this way do weak cowards become powerful bullies.

Matt Siegel, host of Kiss 108’s Matty in the Morning in Boston, walked off the air mid-broadcast Wednesday after a boss told him to stop joking about Demi Lovato switching to they/them pronouns. “By the way, it’s a joke, the whole binary thing,” Siegel explained on air. “I don’t care what Demi Lovato does.” Lovato, addicted to publicity more than whatever narcotic caused her overdose, came out as bisexual, then as “hella queer,” and now as nonbinary. Nobody can hum any of her songs. But everybody knows her alleged, evolving sexual preferences. Siegel, who tops the Boston ratings on FM, called his 40-year-old program the “number one radio show in the history of Boston.” He then said, “I am the biggest of all time, and they said, ‘Shut up, Matt! Stop talking.’ Well, I hope you’re happy, because I just stopped talking. Matty out.” The bosses that told him to shut up in the morning begged him back by that afternoon.

Chrissy Teigen helped drive the woke bandwagon. Then it ran over her. The preposterously beautiful wife of John Legend lost deals with Macy’s and Bloomingdale’s after Courtney Stodden, the former child-bride of actor Doug Hutchison, revealed that Teigen online-bullied her during her May–December romance. Teigen allegedly wrote “i hate you” and “I can’t wait for you to die” to Stodden. Teigen threaded the needle by issuing a self-serving yet woke apology (on Twitter rather than to Stodden): “Not a lot of people are lucky enough to be held accountable for all their past bulls**t in front of the entire world.” Stodden, who now goes by they/them pronouns despite undergoing past surgical procedures to look like a tacky stripper, says she accepts the “bulls**t” apology but casts doubt upon its sincerity.

Consumers’ Research seeks to turn the tables on Nike, Coca-Cola, and other woke corporations through the same tool that made them corporate behemoths. “Serve your customers, not woke politicians,” advertisements instruct. The Consumers’ Research ad against American Airlines hits its target center mass. The commercial explains, “American requires passengers to show ID to fly but attacks Texas’s popular voter ID law.”

Such lefties as Dave Chappelle (“No one can be woke enough”), Bill Maher (“When what you’re doing sounds like an Onion headline, stop”), Donald Glover (“we’re getting boring stuff and not even experimental mistakes (?) because people are afraid of getting cancelled”), and Alec Baldwin (“No code. Just destroy.”) denounce the social-justice mob.

Perhaps after seeing cancel culture’s cannibalistic impulse the leftist celebrities speak out for self-preservation purposes. Maybe principle, knowing their craft does not survive long walking on eggshells, motivates. Does it matter the reason?

They work in industries driven by fads and fashions. If they object, at some risk to themselves, then that signals that cancel culture’s time as the fidgetspinnercabbagepatchkidpetrock soon ends. It leaves damage and residue that continues to irritate. Still, its big moment, like its Salem Witch Trial antecedent, slips away.

But if you work as an actor or comedian or athlete, just don’t publicly say what you privately know about cancel culture’s downfall. In other words, continue to the thought-word disconnect that cancel culture compelled — and definitely do not let any of your peers catch you listening to Merle Haggard.