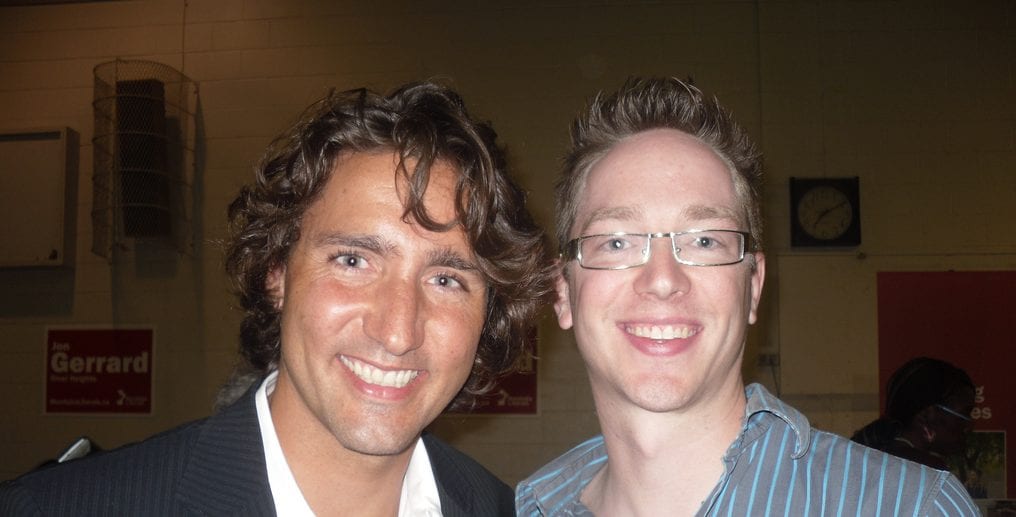 Yesterday, the Canadian Senate (one of two chambers of Canadian Parliament) voted 52-29 to approve bill C-45, known as the Cannabis Act, a bill that legalizes marijuana throughout Canada and sets a legal consumption age of 18. The measure now heads to Royal Assent, the last step of legislation in Canada where the Governor-General or high official thereof approves the law. It is expected to take effect sometime near the end of Summer.

The Senate chose to ignore the objections of three Canadian provinces–Manitoba, Quebec, and Nunavut–against the provisions regarding home grown plants. Trudeau’s government wanted to see some number of home grown’s (four, in the end) legalized across Canada. The  provinces wished to ban home growns completely. Of the provinces, Manitoba and Quebec are governed by conservative Canadian parties, though in an American context that would be a stretch. Nunavut, on the other hand, has no parties. Trudeau’s governing Liberal Party sits slightly to the left of the Canadian center, er, centre. Quebec has already promised to challenge in court for its right to ban home growns. If it wins, it seems likely Manitoba and Nunavut will enact their own laws.

Canadian legalization could have several implications for American policy. Canada and the U.S. cooperate extensively on drug trafficking on the border between the countries. Absent this new law, they have similar lists of banned drugs. Legalization of marijuana in Canada may complicate those efforts, especially since one of America’s major concerns already is marijuana flowing in from Canada. Because Canada is also a culturally and economically similar country, allies of nationwide marijuana legalization will be watching closely. Trudeau made the legalization of marijuana a major campaign promise, and he contends that the status quo enables youth to acquire marijuana too easily and encourages criminal activity. If Canada can effectively prevent youth use of marijuana while fully legalizing it, that may give more force to the arguments of supporters in the U.S. that legal marijuana would be safer.

In another way, Canada’s case provides a happy contrast to the U.S., and something that should categorically not be copied. Canada’s law prevents any province from enacting its own ban on marijuana, and may even prevent them from regulating home growns, as stated above. This system may suit Canada’s disposition, but it flies in the face of the traditions of the U.S.: in general, when the federal government decides it doesn’t want to ban something, it does not mandate that the states or localities follow suit. See prostitution, tobacco, and alcohol. If the U.S. government decides someday that its northern neighbor is on to something and ends its federal ban on marijuana, decisions on the subject should devolve back to the states.