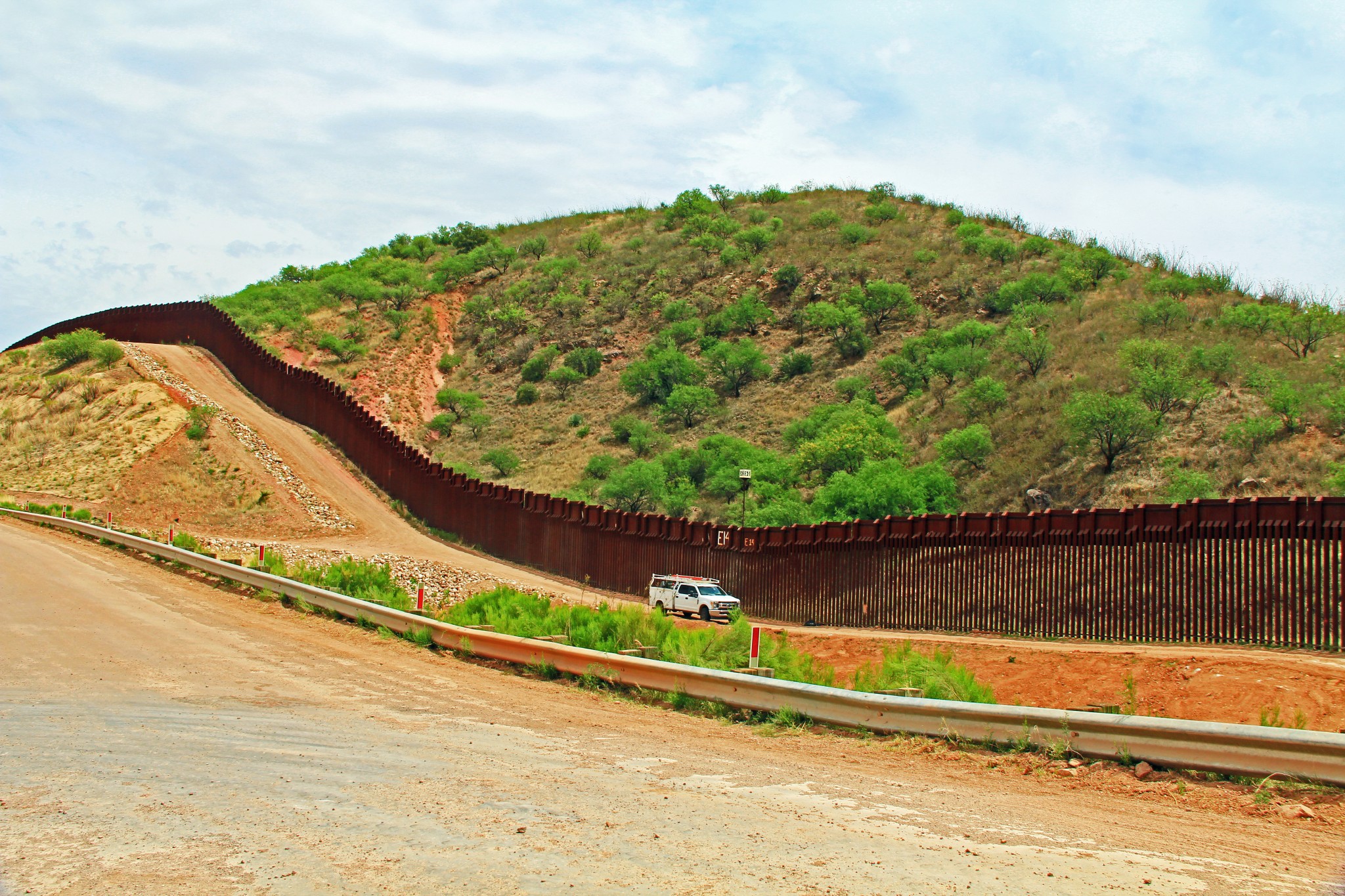 They want to cancel the offending portion of Section 1226 with the best, and only, tool at their disposal: “prosecutorial discretion.”

After the 5th Circuit Court of Appeals affirmed, the Supreme Court accepted the case — though it denied Team Biden’s plea to stay Judge Tipton’s vacatur pending the court’s decision.

Let’s jump in at subsection (a) of 8 U.S.C. Section 1226, which provides that “an alien may be arrested and detained pending a decision on whether the alien is to be removed from the United States.”

Subsection (a) provides, further, that the alien may be detained or released on bond or parole pending a decision — “[e]xcept as provided in subsection (c).”

But rather than “standing alone,” “shall” is part of a statutory scheme that clearly demonstrates a mandatory duty to detain certain criminal aliens.

Notice how the statute delineates between a group of aliens who “may be” detained (most non-criminal aliens) and those who “shall be” detained.

No one denies that the executive branch enjoys significant discretion in executing the nation’s immigration laws. That discretion can be exercised for better or worse. Or, in Joe Biden’s case, overseeing an illegal immigrant invasion and a humanitarian disaster at the southern border.

But Congress, concerned over the well-documented problem of criminal aliens reoffending and absconding while on bond, removed a portion of that discretion in 1996 — by enacting 1226(c). The Supreme Court has discussed this legislative purpose in a number of cases.

Like in Demore v. Kim (2003), which rejected activists’ argument that mandatory detention of criminal aliens violates the constitution.

Congress created 1226(c), the Supreme wrote in Demore, because it “had before it evidence that one of the major causes of the Immigration and Naturalization Service’s failure to remove deportable criminal aliens was the agency’s failure to detain those aliens during their deportation proceedings.”

Or in Neilson v. Preap (2019), which rejected activists’ claim that the delay between an alien’s release from criminal confinement and immigration detention nullified 1226(c)’s detention mandate.

“Section 1226(c) . . . sprang from a concern that deportable criminal aliens who are not detained continue to engage in crime and fail to appear for their removal hearings in large numbers,” reads Justice Samuel Alito’s opinion for the Supreme Court.

Under the “Threat to Public Safety” priority category (the others are “National Security” and “Border Security”), no criminal alien is presumptively subject to apprehension and removal.

Not an aggravated felon, not a fentanyl trafficker, not someone convicted of theft, fraud, various sex offenses, and other “moral turpitude” crimes, not aliens who use a firearm in a crime — even though 1226(c) mandates detention in each of these cases.

The guidelines cancel Congress’ categorical detention mandates and replace them with nonstatutory aggravating and mitigating factors that agents must apply on an individualized basis.

As the 5th District Court of Appeals concluded in its opinion upholding Judge Tipton’s vacatur, the guidelines are “a calculated, agency-wide rule limiting ICE officials’ abilities to enforce statutory law.”

The administration’s “considerations memo,” which summarizes the guidelines, tells field agents that the guidelines “are essential to advancing equity for all, including people of color and others who have been historically underserved, marginalized, and adversely affected by persistent poverty and inequality” — concerns that the Appeals Court rightly called “extralegal.”

In Castle Rock, the Supreme Court held that the beneficiary of a restraining order had no constitutionally protected property interest in its enforcement against her husband — even though the restraining order’s form language said that police “shall” enforce it.

Castle Rock doesn’t wall off the administration’s refusal to enforce the immigration laws from judicial review. The rather generic use of “shall” at issue in that case bears no relevance to 1226(c).

As Solicitor Stone noted, Congress’ intention to displace any residual prosecutorial discretion in 1226(c) is further evidenced by the fact that it gave the executive two years’ lead time to put resources in place in order to fulfill its mandate — during which time the transition period custody rules (“TPCR”) controlled. (TPCR rules are found in the historical notes to 1226(c), 110 Stat. 3009, pg. 586-588).

Another point of contention during arguments was whether or not the guidelines have resulted in a legal injury to the states that is sufficient to show legal standing.

In his extensive findings of fact, Judge Tipton detailed various ways in which the guidelines harmed Texas, including by causing criminal aliens to be released back into Texas.

But such “broad theories of state standing,” Joe Biden’s solicitor general, Elizabeth Prelogar, argued last week, are “fundamentally incompatible with the constitutional structure and the separation of powers” — even though the Supreme Court has recognized states’ sovereign interests in protecting their citizens in previous cases.

As Shakespeare wrote, “The lady doth protest too much, me thinks.” Note that Prelogar has argued for unconstitutional vaccine mandates as well as the administration’s unconstitutional eviction moratorium.

Canceling hundreds of billions of dollars in student debt without Congress’ approval must not implicate separation-of-powers concerns. After all, Prelogar is defending Joe Biden’s vote-buying scheme in court.

The big lie pedaled by the administration at every stage of this case is that the guidelines allow Immigration and Customs Enforcement to utilize limited resources in a targeted and more effective way.

That’s a good one. Recall that the administration has decided, for example, that illegal immigrants who drive under the influence will not be deported.

Joe Biden really loves talking about using the “Whole of Government” to solve America’s problems. Perhaps the National Highway Traffic Safety Administration’s public safety messaging should note how roads are being made safer because the government will no longer deport illegal immigrants who drive drunk.

On a final note, and as Stone reminded the Supreme Court last week, the lower court record includes a bad-faith finding regarding the administration’s resource constraint excuse — Judge Tipton specifically determined that it has underutilized existing resources and reduced its budget requests for beds.

At the end of the day, team Biden wants a free pass to ignore Congress’ clear command. The Supreme Court shouldn’t hand it one.