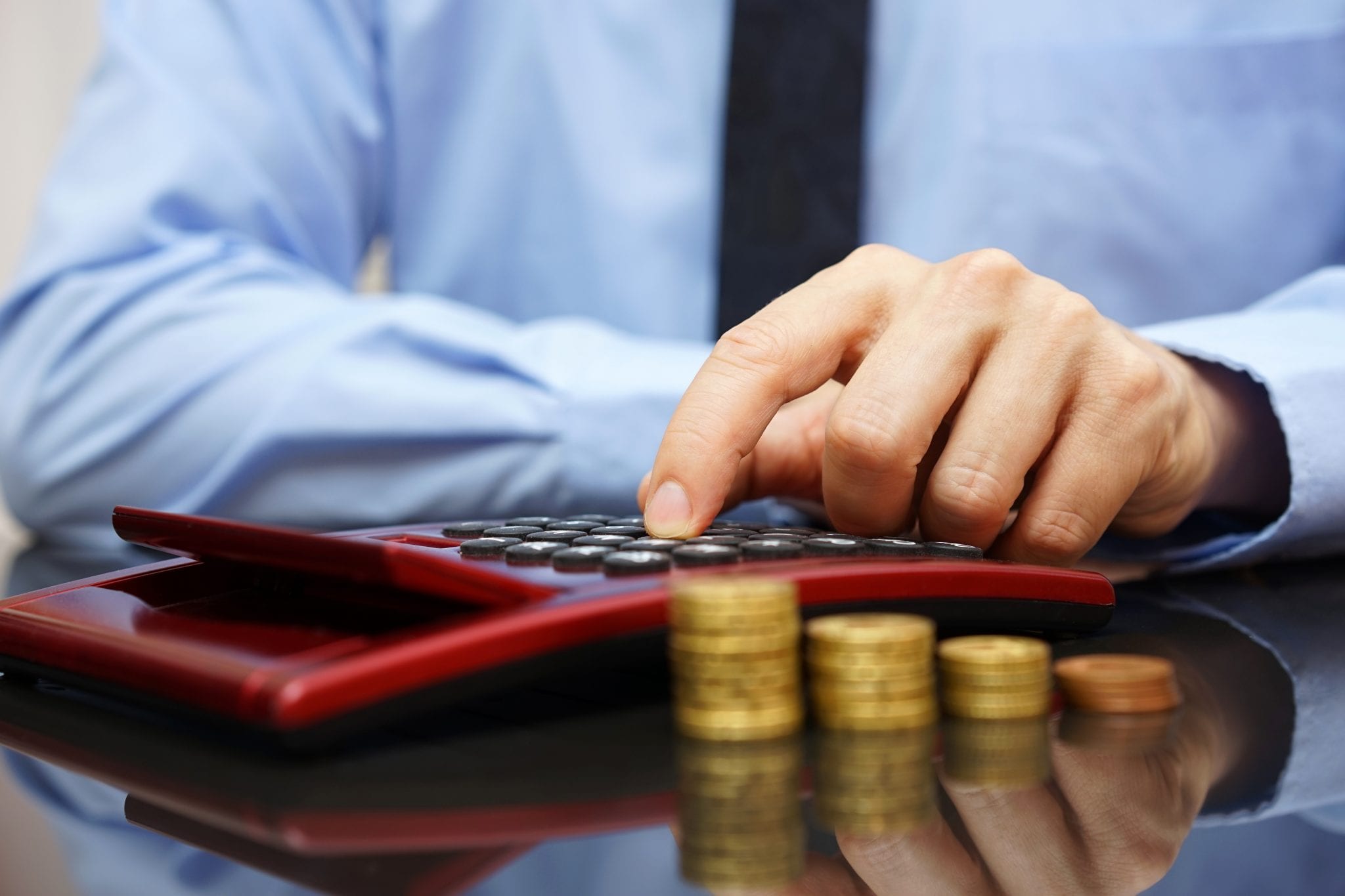 Despite the legislative gridlock and Washington’s political fixations, legislation is advancing through Congress with bipartisan support that would make it easier for Americans to enjoy financial security when they retire.

Presently, too many Americans rely on Social Security for most or all of their retirement incomes, even though the program was originally intended to keep the elderly and disabled from poverty. Today, everyone knows Social Security is not going to be able to support future generations.

In other words, to avoid a significant fall in their standard of living when their work life ends, Americans need to save more for retirement. And because of increased lifespans, income from those savings needs to last decades more for future retirees.

Unfortunately, many middle-aged, part-time, and lower-income workers do not save and invest for retirement. Shockingly, more than one in five working Americans does not have any retirement savings, according to a March 2019 Bankrate survey. The problem is even more widespread among lower-income workers. “More than 4 in 10 households (45 percent) earning less than $30,000 per year aren’t saving any money,” states Bankrate.

Fortunately, Congress is responding to this problem. By an overwhelming, bipartisan majority of 417 to three on May 23, the U.S. House of Representatives passed a bill that could improve the retirement prospects for millions of workers.

The Setting Every Community Up for Retirement Enhancement (SECURE) Act would allow more workers to save in tax-advantaged retirement plans, make it easier for small employers to sponsor plans, and broaden the options for individuals to draw on their savings.

“If passed, the changes would be the most significant to retirement plans since 2006, when Congress made it easier for employers to enroll workers automatically in 401(k)-type plans and invest their money in funds that shift from stocks to bonds as people age,” reported Anne Tergesen and Richard Rubin in the Wall Street Journal.

Among the 29 provisions of the bill are measures that would make it easier for small businesses to offer employees tax-deferred retirement savings plans by allowing them to band together to share administrative expenses. The bill would require employers to offer 401(k) plans to part-time workers and would allow businesses to auto-enroll employees at a savings rate of up to 6 percent of their wages or salary, instead of the current 3 percent limit.

The bill raises the age at which individuals are required to begin drawing down their accounts by taking distributions — which are likely taxed at a lower rate — to age 72, rather than the current 70 and one-half years.

The legislation would also encourage employers’ plans to offer annuities, which provide a steady lifetime income based on the balance in a worker’s account at retirement, by limiting the employer’s liability for the performance of annuities, which are insurance products.

A measure similar to the House bill, the Retirement Enhancement and Savings Act (RESA), is under consideration in the U.S. Senate, which could take up the issue in the next few weeks.

Improving retirement security for Americans is an obvious need, and there is widespread support for this in Congress, the financial services community, and the Trump administration.

It would be a refreshing change for the federal government to encourage financial independence for seniors by making it easier for Americans to save for retirement.

Joe Barnett (joepaulbarnett@att.net) is a research fellow with The Heartland Institute.