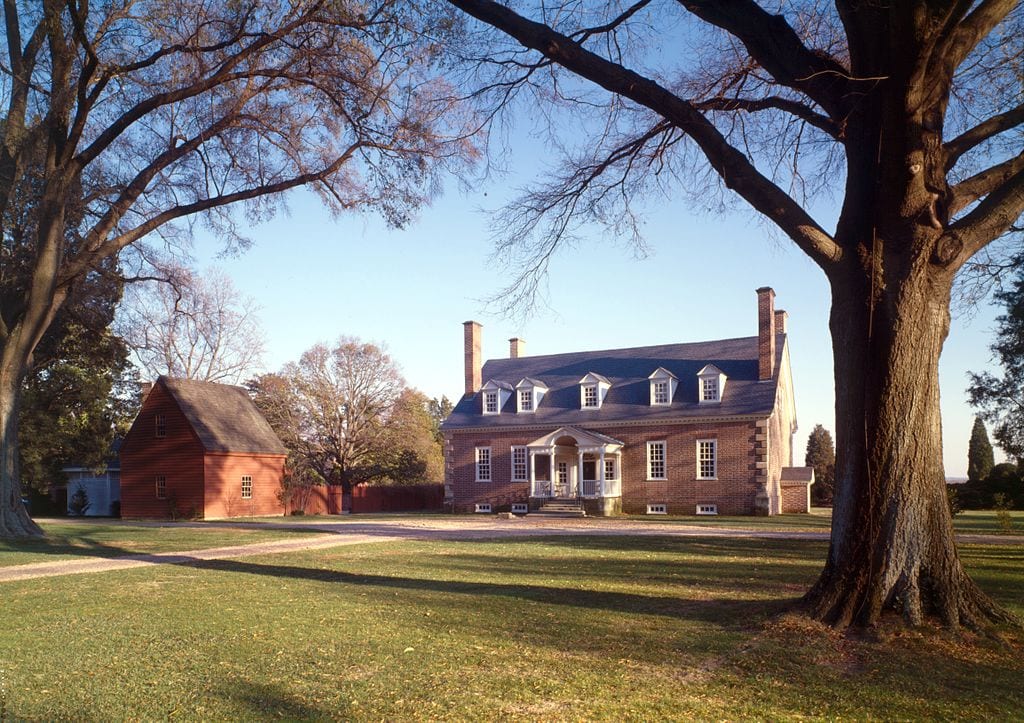 The state of both parties seems to me proof of this outrageous proposition. We’re split: if not precisely down the middle, as some polls indicate, at least into portions equivalent in size. The Democrats think the government should direct or run most enterprises. The Republicans want less government bossing-around, more personal choice — until, that is, it comes to moral and religious matters. Here, the Democrats want more choice, the Republicans less. We don’t fit together terribly well. We generally can’t even talk to each other.

The media tells us all of this with great monotony. What’s the point, therefore? That we’re just going to go on beating each other over the head?

It could be so, without the intellectual intervention of the great Virginian George Mason of Gunston Hall.

I do not know how widely Mason’s name is admired, far less recognized, in an age fond of dismissing the country’s founders as self-serving white elitists — hardly worth calling to mind amid the seeming wreckage of their work. But this is nonsense, particularly so in the case of George Mason, who in 1776 drafted the Virginia Declaration of Rights, setting forth the principles that would issue a decade later in adoption of the U.S. Constitution’s Bill of Rights.

Mason looked fearfully on the prospect of continuing warfare over what the new country was to mean and what, accordingly, it should do. He saw what was necessary. “No free government or the blessings of liberty,” he wrote, “can be preserved to any people, but by frequent recurrence to fundamental principles.”

We were to look back. We were to remember. In remembering, we were to cherish. In cherishing, we were to act. These days, we can’t even remember that we’re supposed to remember something important. This you suspect on the grounds that our political and intellectual leaders alike never talk, save in generalities, about those fundamental principles to which wise George Mason said we ought to recur.

Among these were, in the language of Mason’s Virginia Declaration, that “all men” possessed “inherent rights… to the enjoyment of life and liberty”; that “all power is vested in, and consequently derived from, the People;” and that “Government is, or ought to be, instituted for the common benefit, protection, and security of the people, nation, or community.”

A qualification Mason added to that last point is near the root of our present discontents. Whenever government defaults on its obligation, “a majority of the community hath an indubitable, unalienable, and indefeasible right, to reform, alter, or abolish it” — in other words, to throw the bums out. How to identify the bums in question is up to the same sovereign people whose inherent rights the Declaration earlier affirmed.

Whatever the returns show on Nov. 6, bums either thrown out or denied entrance to the premises will huddle together while the people make up their minds about the incoming crop of self-professed saviors. For all the media-encouraged conversation about anarchy versus authoritarianism as the stark choice before the voters, the old rules hold good. For better or for worse, the people decide.

It’s a consoling thought — never to be used as a sleeping pill. The “fundamental principles” of our life together, as Mason saw them, are based on freedom. We have to hold freedom aloft, work for it, love it: most of all, perhaps, understand it. Genuine freedom is exercised for “the common good,” in Mason’s telling. Accordingly, it entails duties to others, performed in a spirit of charity and restraint and care for consequences.

When we “recur,” however slowly, however reluctantly, to the fundamentals whereof long-dead George Mason spoke with such insight, we begin to understand why the life we lead together was worth a revolution.