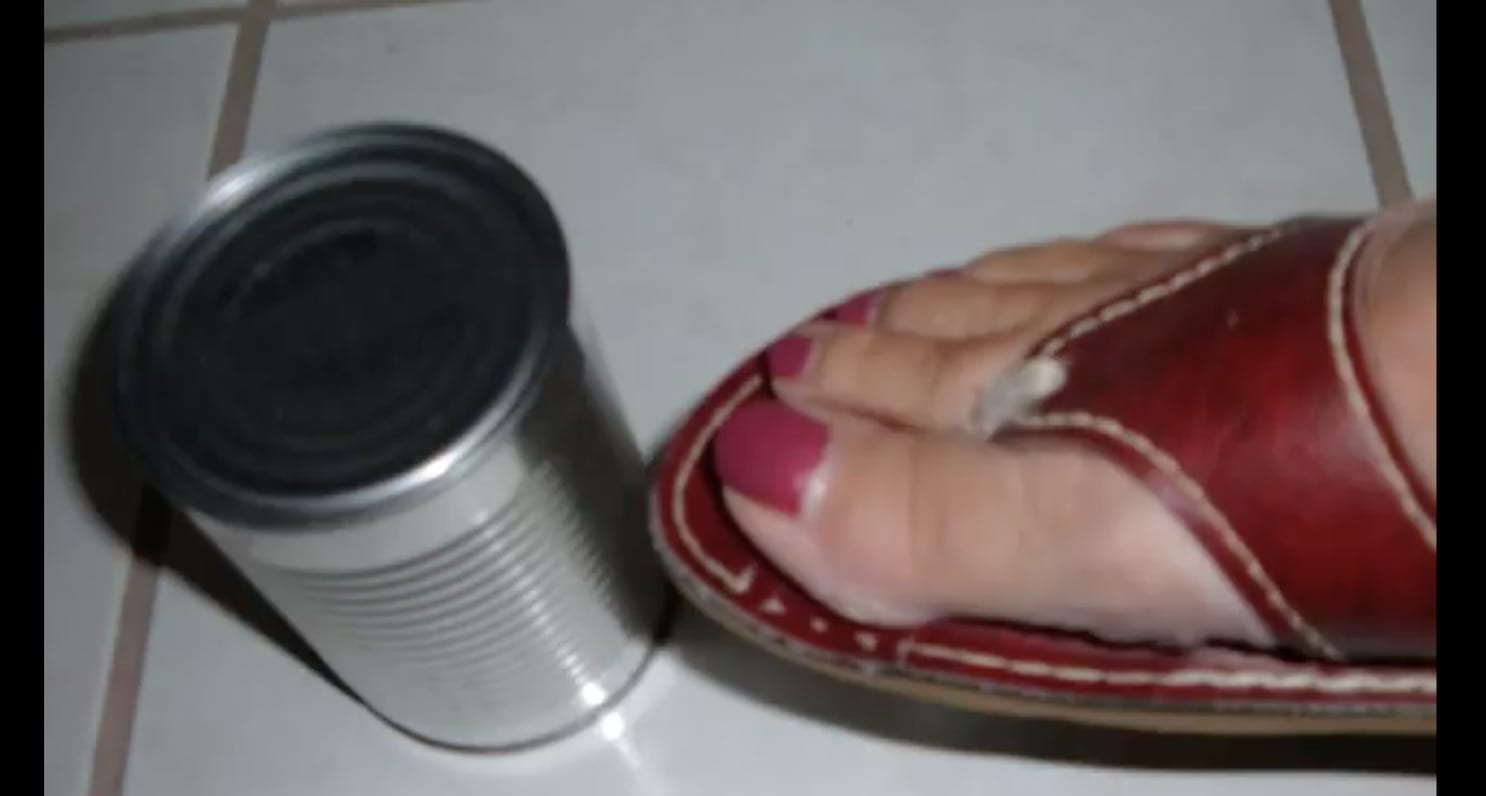 On now to Chapter MLXII in our Chronicles of National Disarray: “Congress Solves Immigration Perplexity.”

Or, far likelier, “Congress Kicks Can Down Road.”

With the federal government coming back to listlessness — if not exactly life — Republicans and Democrats are set for corrosive conversation in February regarding the topic of what to do about newcomers. We don’t know what to do, which is why the conversation will likely end in kicked-can mode. Still, one considerable virtue of the Trump mode of doing business has been bringing us to this point: infuriating people, kicking up a ruckus we’d hoped to avoid.

The fervent loyalty that restrictionist views command on the right plus the fervent detestation of anything Trump says by the left could bring about the compromise so badly needed. We can’t go on forever as we are. Can we?

“Compromise” is the dirtiest of words in modern politics: implying surrender of principle in the search for a “moderate,” mushy, middle ground. “Compromisers” are wimps, weasels, sellouts. “So then,” wrote St. John the Divine to the Laodiceans, in Revelation, “because thou art lukewarm, and neither cold nor hot, I will spue thee out of my mouth.”

A major reason we can’t address immigration reasonably is that neither restriction nor an open door is a policy or a program. Each is a rhetorical stance, a way of blowing off steam over a challenging aggravation. We don’t like what it is, but we can’t find the language to figure out what’s to be done.

Just now, the problem is in regard to the so-called Dreamers. “Dreamers,” my hind foot. Who says that the 700,000 children brought to the United States illegally are sitting around with books on their laps and far-away looks in their eyes? Some likely are, but which ones? How do we decide fairly among them? Do we offer all of them, without exception, a path to citizenship, or do we send all of them back whence their parents came? And how, specifically?

The latter strategy is improbable and the former a little more likely, but burdened by the problem of precedent. Is it now the policy of the United States that any child smuggled in by a parent is for all intents and purposes an American? Things could be read that way.

At the same time, neglecting to refresh the existing population with ideas and hands from abroad is to contradict a signature American commitment. But at what rate and speed would this be done? And without qualifications of any particular kind? That seems an acutely wrong-headed way of going about things in a complex, intermingled world.

A key point overlooked by those in favor of an open-door policy is the importance of attachment to place — of willingness to die for a particular patch of ground. The imparting of American citizenship as a high ideal, and the beckoning of foreigners into full-throated, pulsating identification with the United States of America are particulars that seem of marginal importance to open-doorists. Yet restrictionists can seem too pleased with the population mix we already have here — so pleased they overlook the possibility of renewal in new and surprising ways.

Not many years ago I became friendly at my place of business with a late-middle-aged Eritrean refugee working his way toward citizenship, earning his keep as a security guard. I have rarely known anyone who loved America as much as this black man from the other side of the world. On the day he gained citizenship, he decked himself in red, white, and blue and beamed ceaselessly. I do not know where he is now, but I am sure we are enriched by his patriotism.

How do you factor into perfected legislation the desires and hopes — or lack thereof — of others around us in this crowded world? How do you deal with the world as it is, rather the world we wish we had?

I cannot think much will come out of Congress’s compelled attempt to figure out immigration. We might feel odd twinges of sympathy, nevertheless, for all engaged in this vexing enterprise. The wimps, the sellouts, and the Laodiceans may eventually find themselves very much in demand.

William Murchison is writing a book about the relationship between liberty and morality.