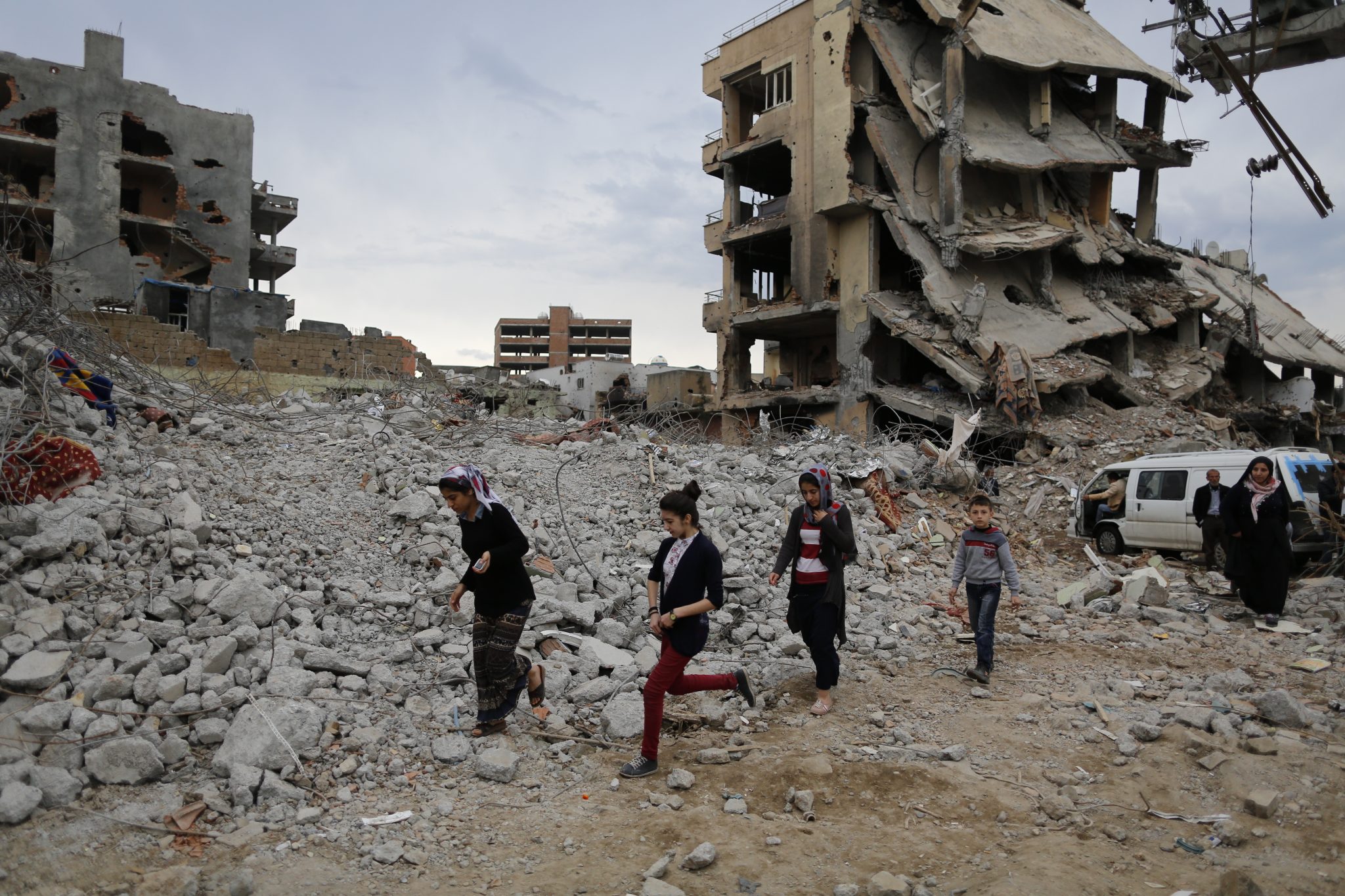 A gushing article in the liberal publication Vox declared in September that a new California law that outlaws the use of contractors in many industries, is “a victory for workers everywhere.” Assembly Bill 5 was not “just another progressive victory in California” but “a historic moment for the U.S. labor movement too.” The legislation was meant to force companies to instead hire permanent employees who receive benefits.

Fast forward three months and note this paragraph in a Los Angeles Times article about the new law: “New York-based Vox Media said Monday it would end contracts with hundreds of freelance writers and editors in California who covered sports for the blog network NB Nation as the company came into compliance with the law, which could have forced it to reclassify some of these contractors as employees.” What a victory for workers.

“I have tears in my eyes and goosebumps on my limbs,” said a University of California Hastings law professor quoted in that Vox piece. But the Times article quoted devastated Vox employees who feared the impact on their personal budgets as well as on “the most vulnerable in our community.” Their tears were not ones of joy. I’m not sure if the professor still has goosebumps, but law professors aren’t being affected by the new law — although she might want to talk to a few of the people who lost their incomes right before Christmas.

Many journalists championed the new law as it made its way through the state Capitol. Perhaps they are having second thoughts now that they — and not just some faceless delivery people and Uber drivers — are losing their livelihoods thanks to a measure that was supposedly designed to help them. I love the headline on Elizabeth Nolan Brown’s Reason column this week: “California Freelancers Suffer From Totally Predictable ‘Unintended Consequences’ of Gig Worker Protection Bill.”

Yeah, there was no way to see this one coming. Brown’s point is a good one: “It’s not an ‘unintended consequence’ so much as one that folks who wanted to stick it to Uber and Lyft (or at least get press for pretending to stick it to Uber and Lyft) deemed an acceptable consequence.” Reporters can’t say that no one warned them, but they aren’t used to being part of the acceptable collateral damage inflicted by the state’s Democratic leaders.

Similar efforts could be coming to other states, especially if Democratic presidential candidate Elizabeth Warren of Massachusetts has her way. “This is a crucial moment in the fight for workers in this country,” she wrote in an August column in the Sacramento Bee. “It’s a time for us to show whose side we’re on. All Democrats need to stand up and say, without hedging, that we support AB 5 and back full employee status for gig workers.” You’ve been warned.

To its credit, the Bee — which is shuttering its Saturday edition and whose parent company could be facing bankruptcy — penned an editorial decrying the legislation as something that could “put local newspapers out of business.”

AB 5 was the response to a 2018 California Supreme Court decision that imposed an “ABC test” on companies that rely on contractor labor. The only way companies could use contractors is if a) the workers don’t take direction from the company, b) they aren’t involved in the core work that the company performs, and c) the workers made the affirmative decision to be contractors by setting up an LLC or a separate business entity. Instead of fixing the mess the court made, the union-friendly Legislature codified the ruling.

Basically, the law outlawed the use of contractors except in some narrow instances. Then, the process of horse-trading began and the most influential industries — doctors, lawyers, realtors, insurance agents — secured exemptions. But drivers weren’t so fortunate, nor were freelance writers and photographers. In fact, the drivers were the target of the bill, even though the vast majority of these drivers work a small number of hours to boost their income between other jobs and school.

Never mind — California’s lawmakers know what’s best for the rest of us. We’ll see how state officials react when they can no longer grab an Uber or Lyft or have packages delivered to their door.

As the new legislative session gears up, there’s virtually no chance that lawmakers will revisit the legislation in any substantive way. Uber, Lyft, and DoorDash are sponsoring an initiative that would exempt drivers from the onerous new rules, and a number of lawsuits — including one from the California Trucking Association — are headed to the federal courts. Writers have a legitimate First Amendment objection, given that the law arbitrarily placed a 35-piece limit on the number of freelance pieces a writer can publish in a single outlet. We’ll see how the litigation plays out.

That favorable Vox article made clear what’s going on here. It rehashed some recent history of the labor movement, going back to Ronald Reagan’s crackdown on striking air-traffic controllers. It notes that the number of “major strikes in the U.S. dropped from an average of 300 each year in the decades before (the strike) to fewer than 30 in recent years.” Labor unions have decided to take a stand on gig-economy workers — without contemplating how dramatically the economy has changed since the 1980s. Who really cares if non-union workers lose their livelihoods in the process?

In a piece published Wednesday “explaining” the most significant events of the decade, Vox seemed undaunted by its own hypocrisy: “Now, California’s new AB 5 law could force Uber to provide an hourly wage and full employment benefits to its tens of thousands of drivers in the state, potentially threatening not just its business model, but that of the entire gig economy, which, many argue, succeeded for too long at workers’ expense.”

It is a historic moment indeed, but it’s hard to see it as much of a victory for anyone other than union activists who want to quash the competition. It’s yet another reminder — if we needed another one — that labor unions don’t care about workers, but only about political victories that promote their pet progressive causes.