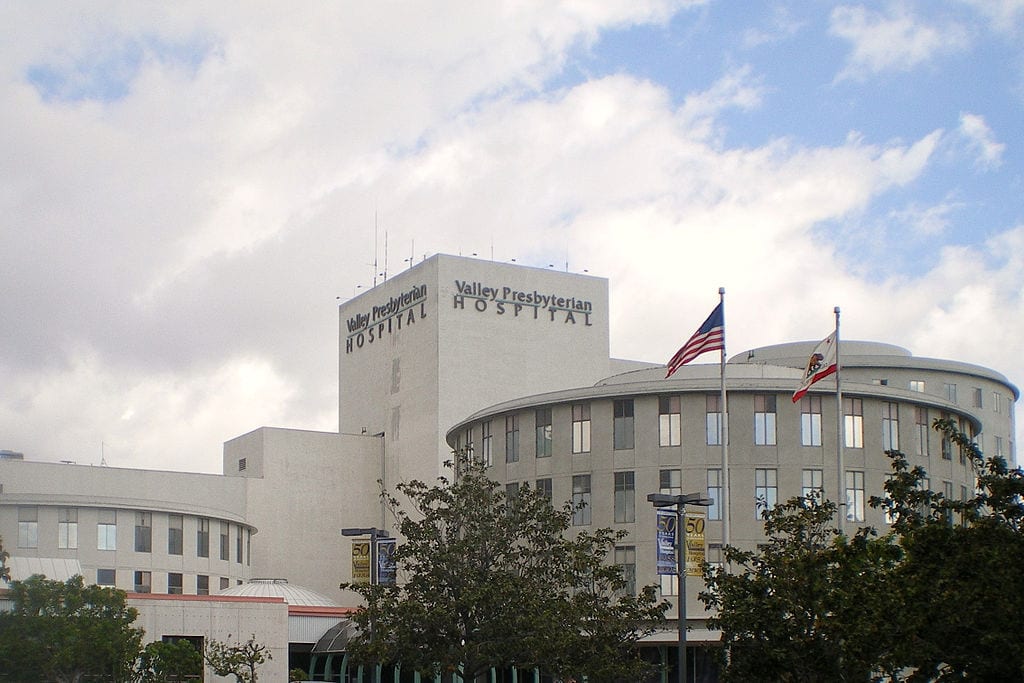 California has found a novel way to save money on Obamacare patients — punish hospitals that provide too much care. How much is too much? That’s up to the bureaucrats. They have decreed, for example, that hospitals whose percentage of C-sections exceeds 23.9 percent for “low-risk” births will be purged from the provider network. WBUR quotes an official from the state’s Obamacare exchange as follows: “We’ve told health plans that by the end of 2019, we want networks to only include hospitals that have achieved that target.” Similarly arbitrary goals have been set for X-rays, MRIs, and CTs involving back pain.

The state official in question, Dr. Lance Lang, is the chief medical officer for the exchange. It goes without saying, of course, that the good doctor discusses the targets as if they are part of a quality initiative rather than a money-saving scheme. “It’s a quality improvement project… but with a deadline.” Dr. Lang, a former vice president and national director for clinical processes and computing for Kaiser Permanente, has evidently forgotten that he went out of his way to justify the 23.9 percent C-section target in terms of money last year in an interview with Chinyere Amobi of the Center for Health Care Journalism:

It’s the fact that payments are higher for C-sections than for vaginal deliveries.… You’ve got to align payment incentives with the quality goal that you’re seeking. It’s just that simple. If you’re paying more to just have episodic C-sections, then all the money is going there instead of where it needs to be — developing a system that supports the right kind of care.

Once upon a time, doctors and patients determined “the right kind of care” without the interference of government apparatchiks. That era ended with Obamacare. The Obama administration began pushing  C-section cutbacks for Medicaid patients six years ago, and the 23.9 percent target was established by Obama’s surgeon general in early 2016. But enthusiasm for such rigid goals was hardly universal in the medical community. Back then, the Los Angeles Times quoted Dr. Aaron Caughey, chair of the Department of Obstetrics and Gynecology at Oregon Health & Science University School of Medicine, as follows:

I would hate it if Medicaid said, ‘Every hospital whose rate is above the median, we’re not going to pay you a chunk of money.’ That is a bad approach because then people squeeze it down without attention to what’s best for patients.

As it happens, that is precisely what is being done. The state’s “quality improvement project” won’t be limited to the captives of Obamacare. Medi-Cal (California Medicaid) patients will also be targeted. Dr. Lang gives predictable lip service to the minor health risks associated with C-sections, but medical complications are frequently the reason doctors perform this procedure. They include abnormal positioning, fetal distress, cord prolapse, etc. And the very populations that will be most affected by the arbitrary C-section targets consist of those patients most likely to contract or even die from such complications.

Much of the “research” upon which the initiative is based was provided by the California Health Care Foundation (CHCF), an allegedly independent organization initially endowed with proceeds realized when Blue Cross of California went for profit. CHCF is essentially a think tank that does a lot of… well… thinking for bureaucrats like Dr. Lang. It is the primary source for his talking points on C-sections as well as the cutbacks on diagnostic tests for back pain. The latter has long been the goal of CHCF, which deems such tests unnecessary. Here’s an excerpt from a report on one of its many health care workgroups:

Overuse of MRIs: This scenario elicited less emotional engagement… in part because the harms of overuse are more obscure. Focusing on reducing wasteful spending, most supported stricter rules for coverage of MRIs for the first few weeks of acute low back pain. Since other treatments (e.g., physical therapy) can help patients, these stricter rules seemed reasonable.

In other words, when asked about the “harms of overuse,” the members of the workgroup couldn’t think of any, so they were encouraged to focus on the real issue — the noble cause of saving a few bucks. Blissfully unaware that rationing legitimate treatment will never make government health care solvent, the group decided that it was wise to let the patient suffer for “the first few weeks of acute low back pain” before using readily available technology to diagnose the malady. This, remember, is in a state with more MRI machines than Canada. It is rationing where there is no shortage of equipment.

And if you’re thinking, “But surely these patients can survive for a few weeks by taking some kind of pain killer,” you need to know that a sharp reduction in prescription pain medications is yet another target of California’s “quality improvement project.” Never mind that the opioid “epidemic” isn’t driven by facility-based physicians prescribing analgesics. Dr. Lang and his CHCF brain trust insist that hospitals become more parsimonious with prescriptions. And, as with C-sections, X-Rays, MRIs, and CT scans, any facility that fails to comply will be summarily extirpated from the state’s provider network.

Such is life in the Golden State, owned and operated by the Democrats. It’s a nice state to live in if you’re successful in show biz or government. Not so much if you’ve been herded into the health care cul-de-sacs of Obamacare and Medicaid. If you are thus “insured” and have a pregnancy-related complication like CPD, pray your hospital isn’t above its 23.9 percent C-section limit. If you feel like you have an ice pick stuck in your back, come back in three weeks for an MRI. What about the pain? Suck it up. On the other hand, if you would like a hassle-free abortion or some medicinal weed, the state is here to help.