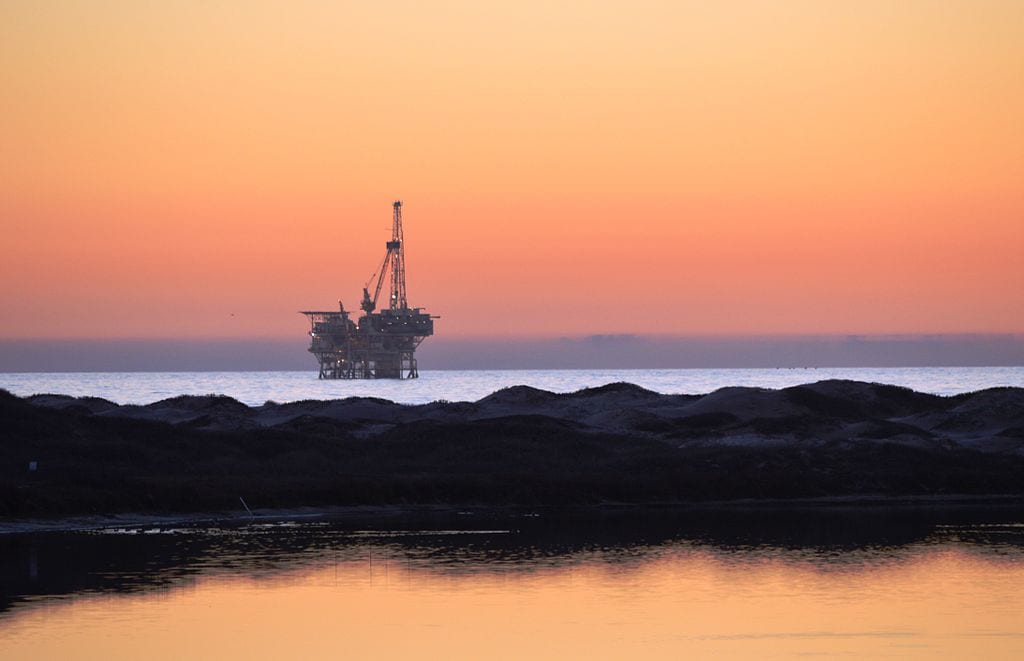 None of this should be much of a surprise to our readers given the seamless decline of governmental sanity in California, which is so pronounced that local governments in that state are busily banning plastic straws as a reaction to a nine-year old’s social activism project (seriously, that’s the genesis of the straw-banning craze), but there’s a full-on war afoot by that state’s politicians against one of its more profitable industries.

Specifically, two Democrat members of Congress from California just sent a letter to Gov. Jerry Brown demanding that he shut down the oil and gas business in that state.

In a letter sent to Brown on Wednesday, Reps. Ro Khanna (D-Calif.) and Barbara Lee (D-Calif.) asked him to end all fossil fuel production in the Golden State as part of the governor’s commitment to “driving transformational change.”

The lawmakers mentioned threats of climate change, increased air pollution, and impacts to low income communities in their reasoning for the sweeping request.

“We regularly hear from constituents about the tremendous burdens that fossil fuel production places on our communities, especially low-income communities and communities of color. California is home to some of the country’s most polluted air basins,” Khanna and Lee wrote in the letter.

“The pollution from oil and gas field operations and refinery facilities is a major contributor to the array of air quality related health problems that hurt our most overburdened communities.”

The lawmakers referenced a 2015 oil spill and a 2012 refinery explosion as examples of threats the fossil fuel production brought to the state.

“Ending the issuance of new permits for fossil fuel development and infrastructure will establish the standard for climate policy worldwide,” the lawmakers wrote. “Ending permits for new wells and enacting a health and safety buffer could keep 660 million barrels of oil, equivalent to 425 million metric tons of carbon pollution, in the ground through 2030.”

If that’s not loopy enough, the letter also purports to “care” for the jobs that would evaporate as California wipes out its non-pixie dust energy sector.

“We need a just transition that ensures living wage jobs for the shrinking number of oil and gas workers. A plan to end new permitting must be accompanied by a very generous state investment to ensure economic security for these workers and also future work,” the letter says.

You might find that declaration a bit confusing, of course, because people who work in the oil and gas industry are in great demand, and their skills make them highly mobile. The state of California, if Khanna and Lee are representative of its political class, not only fails to understand the economic necessity of oil and gas but somehow believes that if it kills their jobs they’ll sit around waiting for welfare checks rather than simply pick up and move to other states where oil and gas production is booming as never before in this country.

How much can be said about this? California is descending rapidly into Third World status — willingly. By now you’d think the middle class in that state would have put its foot down and thrown the bums out. But clearly, sanity hasn’t prevailed.

When will it? Or is the place too far gone? And if it is, what happens when the most populous state in the union collapses?

Scott McKay
Follow Their Stories:
View More
Scott McKay is publisher of the Hayride, which offers news and commentary on Louisiana and national politics, and RVIVR.com, a national political news aggregation and opinion site. Additionally, he's the author of the new book The Revivalist Manifesto: How Patriots Can Win The Next American Era, available at Amazon.com. He’s also a writer of fiction — check out his three Tales of Ardenia novels Animus, Perdition and Retribution at Amazon. Scott's other project is The Speakeasy, a free-speech social and news app with benefits - check it out here.
Most Popular
1
Dismal Science
The Biden Administration: Sophistry in Motion
by Frank Schell