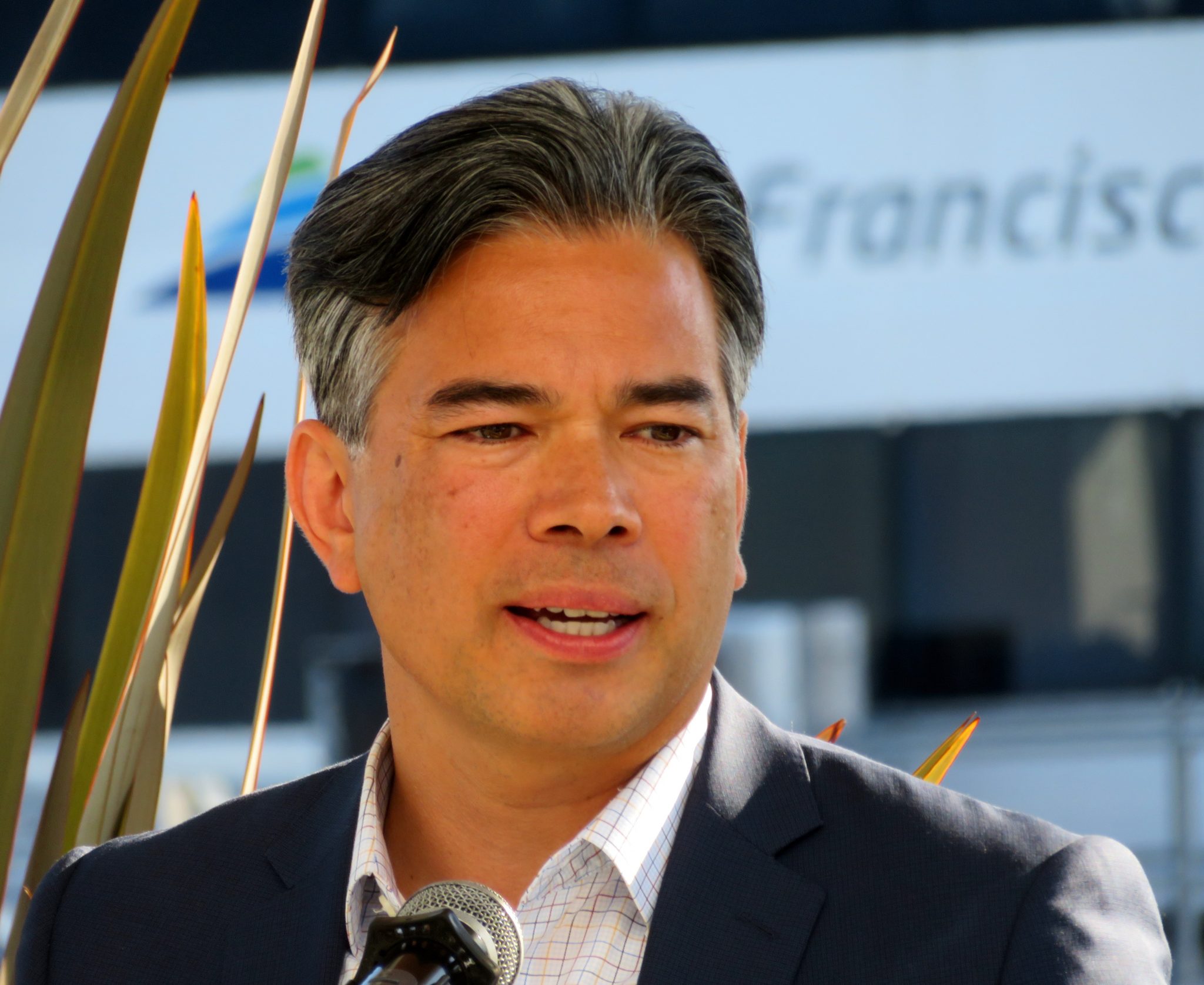 California Attorney General Rob Bonta announced Monday that five states are being added to the list of states to which California prohibits state-funded travel as a protest against “discriminatory LGBTQ laws.”

The travel ban was instigated in 2016 when the California legislature passed Assembly Bill 1887, which says that “California must take action to avoid supporting or financing discrimination against lesbian, gay, bisexual, and transgender people.”

The law is broad, prohibiting state agencies, boards, and commissions from requesting travel permissions to states that authorize any type of discrimination on the basis of sexual orientation or gender expression, or create exemptions to anti-discrimination laws affecting same-sex couples, their families, or individuals on the basis of gender identity.

While the law contains certain exceptions, allowing travel to the prohibited states for things like enforcing California law or meeting obligations for contracts made before 2017, work-related training or conferences are not considered “required” and are banned under the law.

The state laws that prompted Bonta’s most recent restrictions include measures passed by Arkansas, Montana, Florida, and West Virginia to prevent biological boys from participating in girls’ sports in schools and an Arkansas law that prohibits physicians from providing puberty-blocking drugs, cross-sex hormones,  mastectomies, phalloplasties, and vaginoplasties to transgender minors.

A press release from Bonta’s office said the laws “directly work to ban transgender youth from playing sports, block access to life-saving care, or otherwise limit the rights of members of the LGBTQ+ community.”

Bonta continued, “Assembly Bill 1887 is about aligning our dollars with our values…. We’re in the midst of an unprecedented wave of bigotry and discrimination in this country — and the State of California is not going to support it.”

California Republican gubernatorial candidate Caitlyn Jenner, a prominent transgender celebrity and former Olympic athlete, spoke about the transgender sports controversy in early May. “This is a question of fairness,” Jenner said. “That’s why I oppose biological boys who are trans competing in girls sports in school. It just isn’t fair.”

The recent Arkansas bill banning transgender treatments for minors is the first state law to do so, and while Democratic state Sen. Clarke Tucker said the law was “bullying the most vulnerable people in our state,” Republican state Sen. Robin Lundstrum said youth simply needed to “be 18 before they make those decisions.”

During 2021 legislative sessions, 30 states either passed or have legislation pending to prevent biological men from competing in women’s sports, and 16 states are considering bills that limit hormone therapy, puberty blockers, or transgender surgeries for minors.