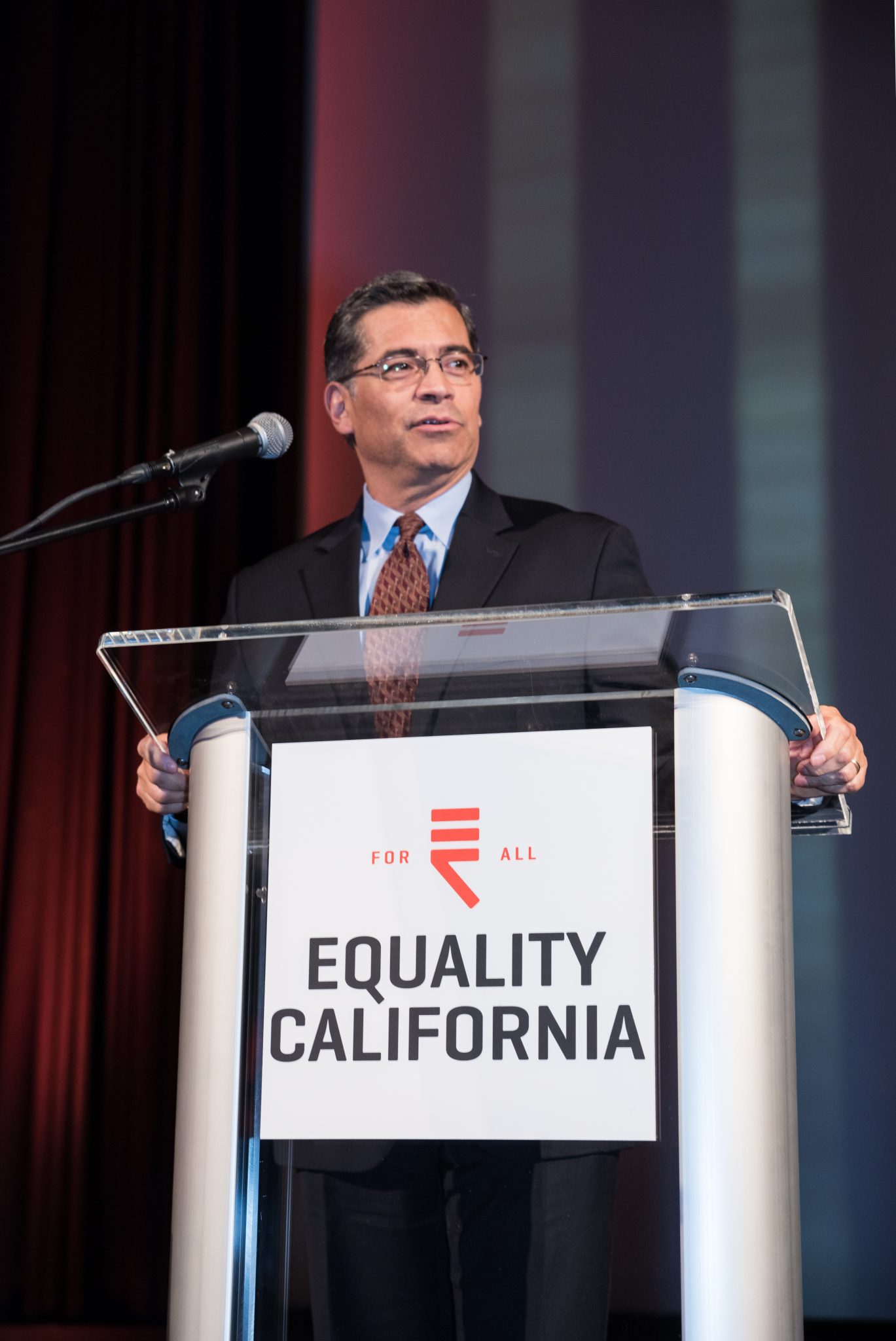 After the Supreme Court issued a 6-3 ruling Thursday that invalidated California’s practice of demanding that charities disclose their largest donors to the state attorney general, lawyer Casey Mattox of the conservative Americans for Prosperity Foundation marveled at the coalition that came together to fight the machine.

When the California attorney general notified charitable organizations in 2010 that they had to share information they file with the IRS with the Golden State, Americans for Prosperity Foundation and Thomas More Law Center, which promotes religious freedom, fought back. The policy, they argued, could infringe on free speech and free association rights.

By the time the case, Americans for Prosperity Foundation v. Bonta, made it to the U.S. Supreme Court last fall, the American Civil Liberties Union, Southern Poverty Law Center, and NAACP Legal Defense and Education Fund were on board with their cause.

“With First Amendment rights, it’s always important to ask: Would I trust the person I like the least in politics to be responsible for making these determinations?” Mattox told me.

If the court had upheld California’s practice, other states less friendly to left-leaning groups could follow suit. But that didn’t stop Sacramento.

Be it noted, the California practice targeted charities — 501(c)(3)s — not political campaigns that are required by law to report contributions.

In arguing to keep the policy, the California attorney general’s office said it would not release donor information. But a plaintiff’s expert “was able to access hundreds of thousands of confidential documents” on the attorney general’s website by changing a digit on the official URL, Chief Justice John Roberts observed in the majority opinion, which split along ideological lines.

Speaking before the decision was released, University of California law school professor John Yoo said, “The state can’t force you to reveal anonymous supporters for a nonprofit” because the big bench is on record recognizing anonymity as crucial for free speech and free association. Its landmark NAACP v. Alabama decision overturned a 1958 state law to require NAACP to disclose the identity of its members to Alabama, because of its chilling effect.

Yes, politicians should be ready to accept heat for their public positions, but governments should not use their power to intimidate citizens from exercising their free speech rights.

Just as voters make their choices in the privacy of the voting booth, some people prefer to keep their support for causes private.

In that light, Justice Sonia Sotomayor’s dissent is disappointing. Like California, she faults plaintiffs for not presenting the names of donors who don’t want their names made public. Without such proof, she argued, the top court was wrong to strike “the law down in its entirety.”

Actually, the California policy is not what most people would call “a law.” It wasn’t passed by the legislature or signed by a governor. It was a policy decided unilaterally by then-Attorney General Jerry Brown. His successors — Kamala Harris, Xavier Becerra, and Rob Bonta — spent buckets of taxpayer money to bring dissenting charities to heel when there was nothing to stop them from ordering specific charities to produce this documentation for cause.

As Roberts observed, “The upshot is that California casts a dragnet for sensitive donor information from tens of thousands of charities each year, even though that information will become relevant in only a small number of cases involving filed complaints.”

Pay attention to that word: dragnet.

It’s a kind way of saying: trolling for dirt on conservative groups.

The Left likes to talk about “transparency” — a hammer progressives use to intimidate donors to conservative political campaigns.

Opponents failed to sway California voters to reject Proposition 8, the 2008 ballot measure that recognized marriage as between a man and a woman, but succeeded in using campaign disclosures to punish small donors to the effort.

In 2010, Justice Clarence Thomas wrote of the anti-Prop. 8 campaign, “I cannot endorse a view of the First Amendment that subjects citizens of this Nation to death threats, ruined careers, damaged or defaced property, or pre-emptive and threatening warning letters as the price for engaging in ‘core political speech.’ ” Well, Sotomayor can.