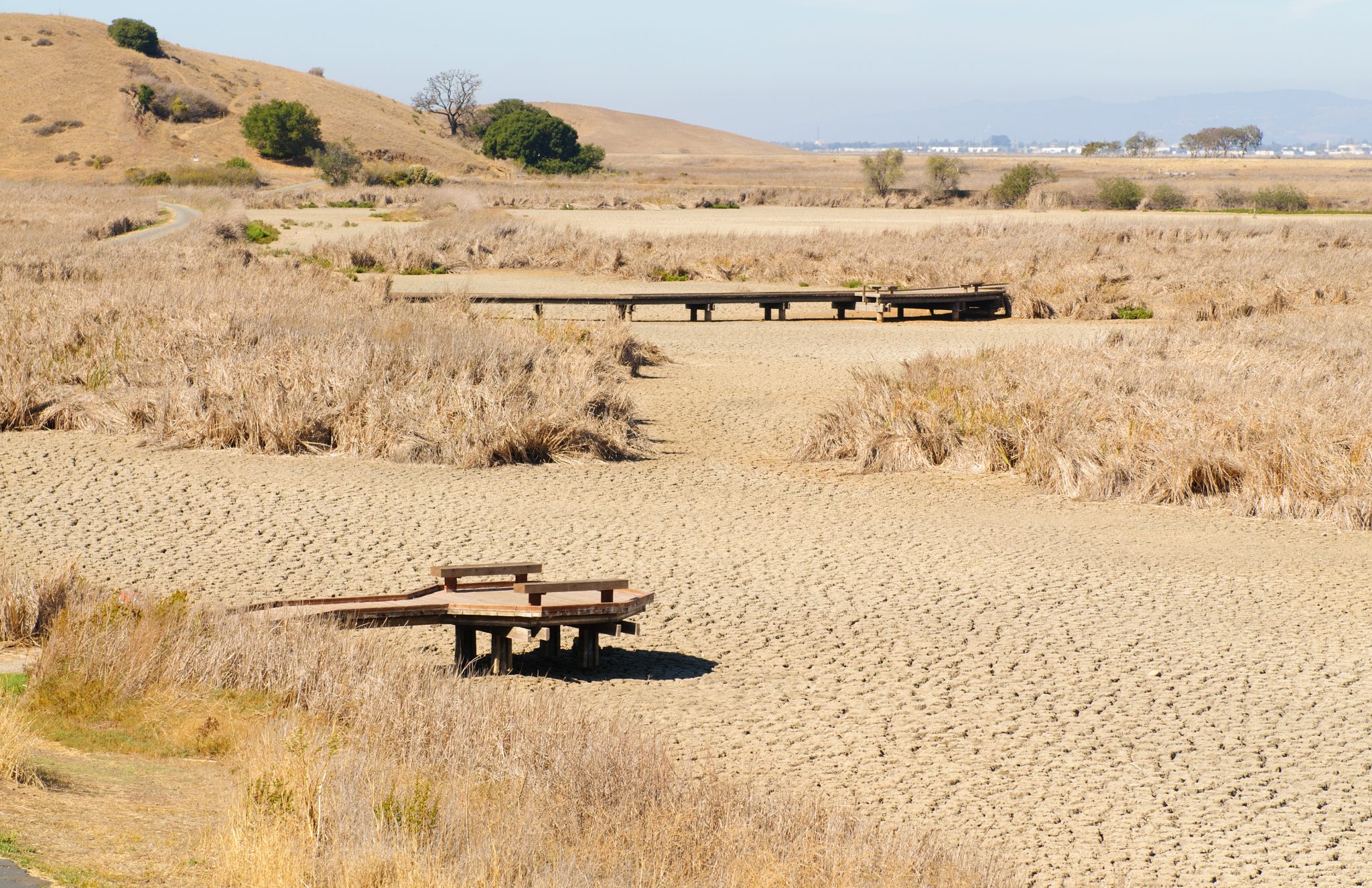 During a recent interview, a journalist asked me what states should do now that a particularly intense drought has taken hold of the West. It was a perfectly fair question, but it points to one of my pet peeves when covering government decision-making.

State and local government officials fail to plan for any number of foreseeable crises and then seem to want easy answers from those who have regularly warned about the unfolding problem. Had they listened previously, maybe they wouldn’t be in their current bind. Just a crazy thought, I suppose.

We see this in many areas, such as our state’s public-pension crisis. As unfunded liabilities crowd out funding for public services, officials have embraced irresponsible short-term gimmicks such as pension-obligation bonds. What would I do? Hey, I warned against retroactively boosting pensions, so now I’m running short of painless solutions.

Regarding the current water situation, some Northern California cities are imposing draconian water limits — rationing schemes that force residents and businesses to cut back their use by 40 percent. We’ve seen that already in one wine-country city and similar measures in the San Jose area, and it almost certainly will spread elsewhere.

Who couldn’t have seen this coming given that California hasn’t built much water infrastructure since its population was half its current size?

After the last drought, the state passed new conservation guidelines that applied to water districts rather than individuals, but now we’re seeing locals impose strict limits on households. Only 10 percent of the state’s water goes to urban users, with 50 percent of available water simply flowing out to the Pacific Ocean for environmental uses. Yet the state’s entire focus is badgering residents to stop watering their lawns and taking long showers.

The latest drought is real. Reservoirs are nearly empty. The Sierra Nevada snowpack has largely evaporated. The state is cutting water shipments to farmers. The U.S. Drought Monitor reports that 100 percent of California faces some level of drought — with 95 percent facing a severe drought and 85 percent facing an extreme drought. A third of California is enduring exceptional drought conditions, which is the most worrisome category.

Climate-change activists are of course pitching an “end is near” storyline. “Some researchers believe the region is actually more than two decades into an emerging ‘mega-drought’ — a hydrological event that is on par with the worst dry spells of the last millennium,” according to a Los Angeles Times report. The researchers say that “human-caused climate change is driving its severity — and will make it that much harder to climb back out of.”

I’ve been reading such prognostications for years — whenever there’s any drought situation. It strikes me as politically driven hysteria that’s designed to prod the state into focusing its attention on global warming. That’s actually what California politicians have long focused on with our endless environmental mandates and cap-and-trade emissions system. The last three administrations have been totally committed to reducing the state’s carbon footprint, even though one state can’t possibly change the entire Earth’s climate. Yet we still have droughts. Doubling down on this policy will only leave our state more at the climate’s mercy.

Ignore this nonsense. It will rain again. California and the West have experienced an endless cycle of wet years and drought throughout all of modern history. Westerners have done an amazing job conserving water. For instance, Arizonans use less water now than in 1957, when the population was one-seventh its current size. State officials routinely applaud Californians’ remarkable conservation efforts.

Instead of bloviating about mega-droughts and climate change and seeking diminishing returns from ever-tightening residential conservation mandates, California and other Western state officials simply need to adopt a few of the policies that a previous generation had adopted — the very policies that have enabled these states to sustain their growing populations.

Gov. Gavin Newsom has pledged $5.1 billion toward dealing with the drought, but he has earmarked few of those dollars for actual infrastructure-building projects. They mostly fund habitat restoration, land-use planning, and clean-water projects for disadvantaged communities. Too often, “water” projects turn into pork-barrel grab bags.

Meanwhile, the governor still hasn’t spent enough of his political capital even on projects his administration seems to support — e.g., fixing the water-conveyance system in the Delta, permitting a desalination plant in Huntington Beach, and building a new off-stream reservoir. He hasn’t fixed the regulatory system that makes water trading so burdensome. Quite frankly, water policy has not been high on any governor’s agenda for decades.

Newsom and the Legislature have squandered the four years since the last drought officially ended, and now lawmakers can’t figure out why the state is facing another water crisis. So, yeah, there’s not much water officials can do now — beyond praying for a better rainy season next year and limiting current public water usage now.

If they ask me, I’d suggest that they start planning now for the next drought. Water infrastructure takes years to build, even in states with a more reasonable permitting process. It beats waiting for a crisis and then searching for easy answers.

Steven Greenhut is Western region director for the R Street Institute. Write to him at sgreenhut@rstreet.org. He is the author of Winning the Water Wars: California can meet its water needs by promoting abundance rather than managing scarcity.