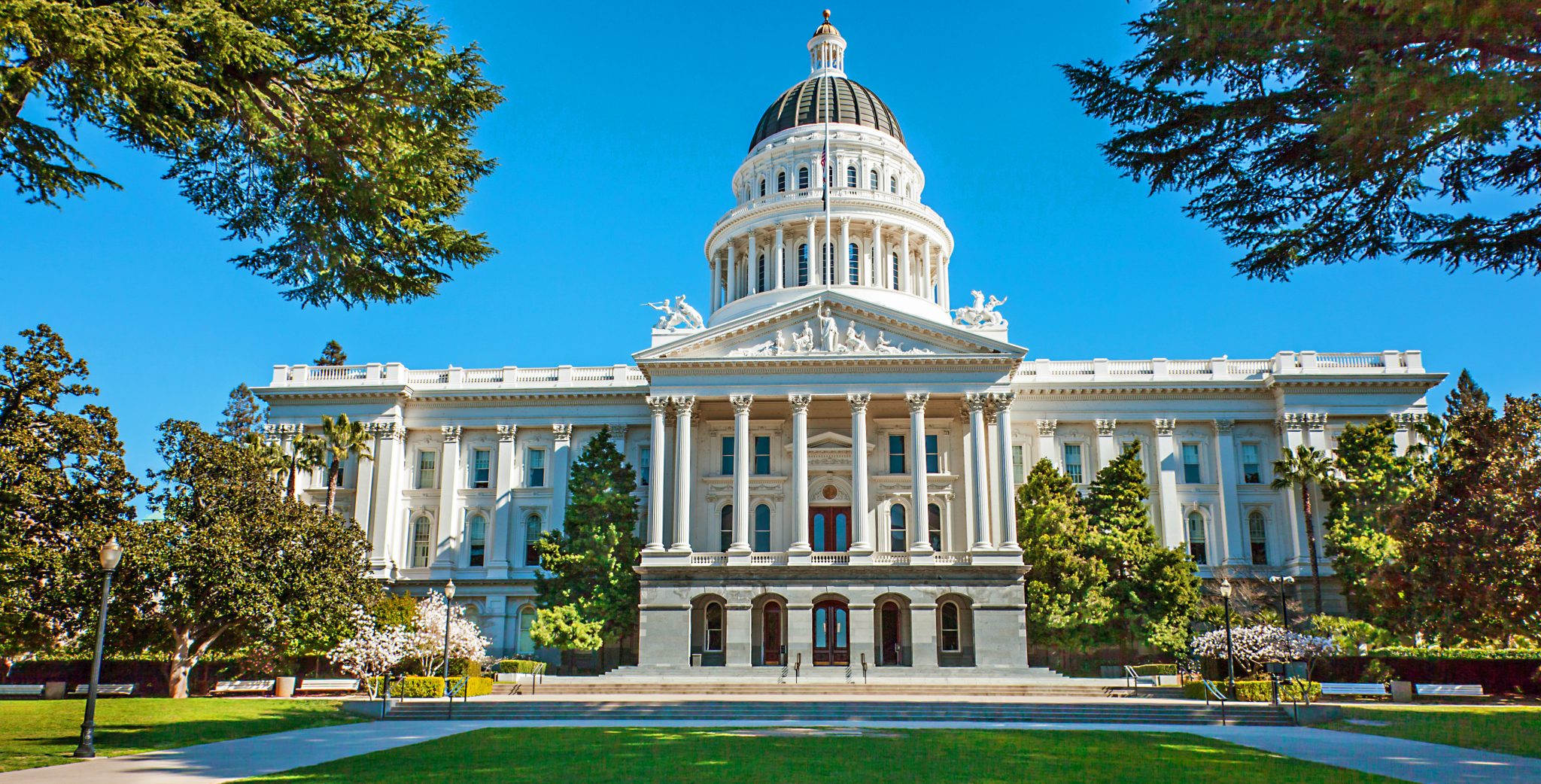 The California legislature thinks it has taken a bold new stride toward equality by moving to strike from the state Constitution a clause banning discrimination on such bases as race and sex. Motivated by present civil unrest, the legislature hopes that by enabling the state to discriminate in favor of less privileged classes, they will help to rectify social inequalities making for a more equitable society.

ACA 5 is a proposed constitutional amendment, recently passed by the state legislature, that would strike Proposition 209 from California’s Constitution. Proposition 209 currently reads as follows: “The State shall not discriminate against, or grant preferential treatment to, any individual or group on the basis of race, sex, color, ethnicity, or national origin in the operation of public employment, public education, or public contracting.”

Proposition 209, contained under Article 1, Section 31 of the California Constitution, was adopted in 1996 through a direct vote of the people of California. Modeled after the language of the Civil Rights Act of 1964, the proposition was intended to advance equality for all citizens by putting an end to all unjust discrimination at the hands of the state. For nearly 24 years, the proposition served the people of California well, promoting equality by prohibiting the state from discriminating on the basis of the listed, protected classes. Now, however, it would seem that this anti-discrimination clause does not provide nearly as much “equality” as the California legislature would like.

ACA 5, which would eliminate Proposition 209, passed the Assembly on June 10 by a vote of 58-9 and the Senate on June 24 by a vote of 30-10. In order to be legally adopted as a constitutional amendment, though, ACA 5 must be approved by a direct majority vote of the people of California. Having passed both houses of the state legislature, the proposed amendment is now scheduled for a popular vote on November 3, 2020.

Were ACA 5 to become a constitutional amendment, the state of California would be given the authority to discriminate against — and grant preferential treatment to — its citizens on such bases as race and sex. Significantly, this “preferential treatment” would extend to cases of “public education,” paving the way for race-based affirmative action in college admissions.

Assemblymember Shirley Weber, the primary sponsor of the amendment, contends that ACA 5 “is about equal opportunity for all,” and argued, “race-neutral solutions cannot fix problems steeped in race.” But not all were convinced.