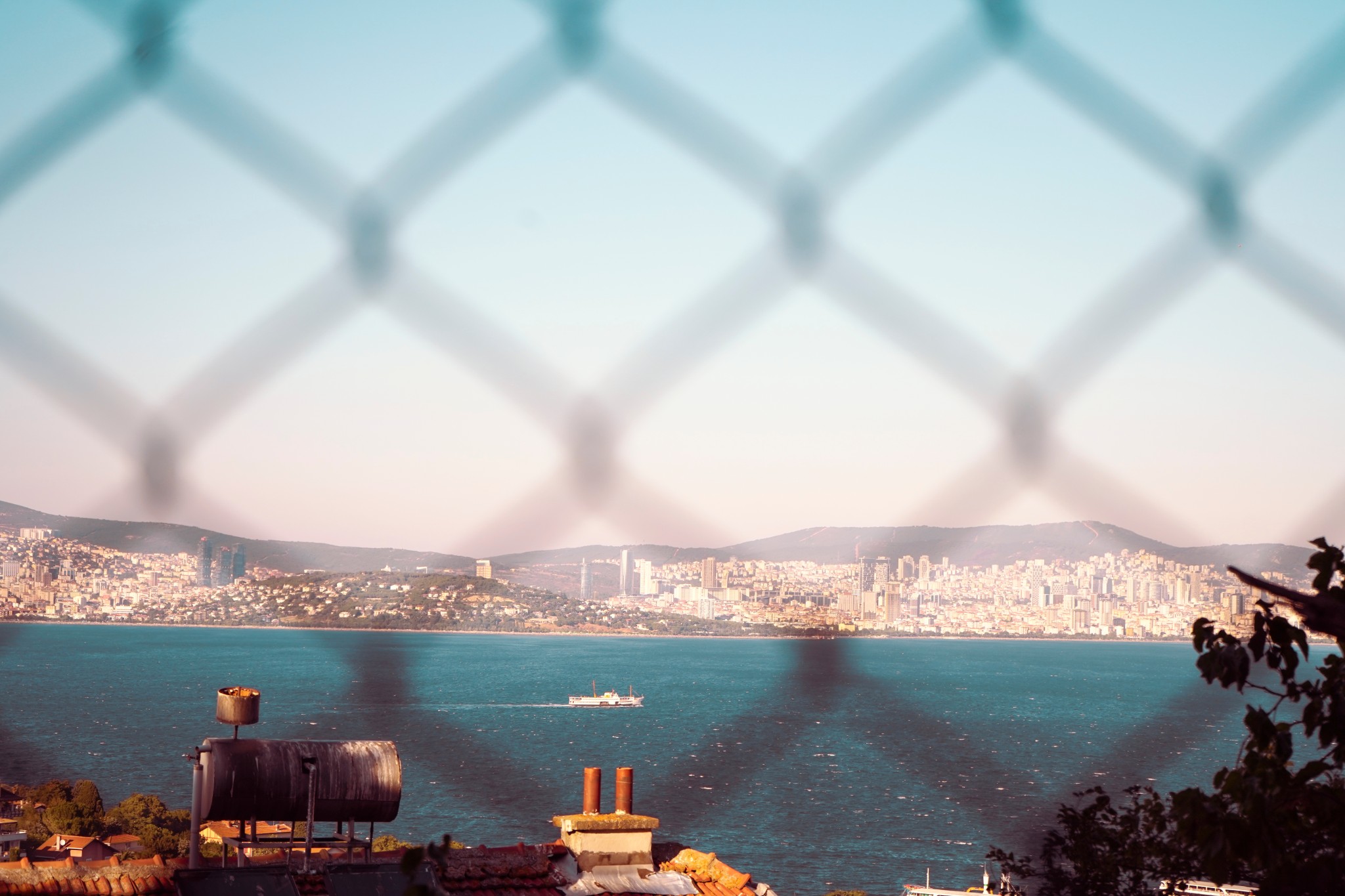 Last week’s jobs report had terrible news for our economy: only 194,000 jobs were added in September. Buried in the report were figures that revealed a puzzling contradiction — businesses report 10 million job openings while 8.4 million people are unemployed and actively looking for work.

Why the disparity? A recent analysis by the Harvard Business School found that hiring practices of most corporate HR departments automatically exclude a pool of untapped talent that are eager to return to the work force and would be valued employees: applicants with criminal records. The Harvard report calls these overlooked potential employees “hidden workers.”

The role that criminal records play in hiring decisions is key to understanding the gap between businesses’ need for workers and the large numbers of potential workers who cannot find a job. People with criminal records are treated as criminals long after they pose any significant risk of committing further crimes. That makes it very difficult for those with records — no matter how far in the past the crime was committed — to move on with their lives and become productive members of the community.

American society now contains a truly vast, if generally invisible, army of noninstitutionalized felons and ex-prisoners … who have been punished with prison time or probation, but who are now part of our general populationMaybe we need to rethink about how long felony convictions stay attached to personal records.… With 20 million former felons in America, we have attached a large anchor to our economic growth rate, and we have unfairly burdened these men and women.

A good example is Darrell Langdon, who was convicted of possessing a half‐gram of cocaine back in 1985. He wasn’t sent to prison but was placed on probation.

In 2010 (twenty-five years later) Langdon applied for a job as a boiler‐room engineer at the Chicago Public Schools. He was rejected out of hand for only one reason: his “stale” conviction. It didn’t matter that Mr. Langdon, a single parent of two sons, had been clean since 1988 and hadn’t run into further trouble with the law. His record barred him from that job.

Research shows that having a good job is key to staying out of trouble. Yet, criminal records keep many former offenders from getting a good job. This is tragic. Work not only provides a paycheck it also bestows dignity. The fact that an employer values your work enough to pay you for it is ennobling and restores a sense of self-worth.

For ex-offenders having your job application automatically tossed in the trash because of a conviction that may be decades old not only creates a financial hardship, it leads to a lack of confidence, and the dignity that comes with providing support for your family.

Yet, studies have shown that despite multiple rejections most ex-offenders remain undeterred. Far from giving up, a majority — even among the long-term unemployed — remained hopeful. They look for that one breakthrough that could help them rejoin the work force, prove their worth, and regain their standing in society.

Yet, 9 in 10 employers, 4 in 5 landlords, and 3 in 5 colleges now use background checks. Any record, even for minor offenses and no matter how old, can be used to reject a job applicant, deny them a place to live, or a college education.

As the reliance on background checks has grown the number of laws and restrictions limiting access to jobs, occupational licensing, credit, housing, education, and other basics has increased as well. People convicted of crimes are restricted by over 50,000 punitive restrictions!

More than two‐thirds of the states allow hiring and professional‐licensing decisions to be made on the basis of an arrest alone. This is counterproductive in many cases. For example, many states prohibit those with criminal records from obtaining a Barber and Cosmetology license. That would be funny if it weren’t so stupid and harmful because barbering is one of the skills many inmates learn in prison. In fact, one of the most coveted prison jobs is being assigned to cut the hair of other inmates. Yet, state laws prevent them from putting these skills to use.

The cost to our nation is high. Excluding so many otherwise eligible men from the reduces our gross domestic product by $87 billion each year.

Hiring ex-offenders is not charity. It makes good business sense. A survey of employers found that businesses that tapped into offenders as a source of hidden talent had better retention rates which saved those businesses an average of $40,000 per worker they otherwise would have had to spend on recruitment, onboarding, and training — while suffering a loss of productivity until the replacement worker was fully trained.

The survey also found that employers hire these hidden workers found them to be more loyal, less likely to quit, and more engaged than their general employees.

What then is the solution? How do we safely welcome those with criminal records back into the economy? We must develop a process that allows for an ex-offender who stayed clean of further involvement with the criminal justice system for enough years to be considered “redeemed” to have that record wiped clean.

It is well established that the risk of recidivism drops steadily with time. Recognizing this, Congress and several states are considering “Clean Slate” legislation, which would clear the records of offenders who have stayed on the straight and narrow for sufficiently long to be considered “redeemed.” In fact, Clean Slate legislation has already been enacted in Pennsylvania, Utah, Michigan, Virginia, and Connecticut.

If Clean Slate policies sound like common sense to you, you’re in good company. Seventy percent of Americans are in favor of clean slate policies, with support from across the political spectrum. At a time when it seems political leaders don’t agree on anything, this is an area with bipartisan agreement. It’s a simple idea: Once someone has paid their debt to society, they deserve the chance to move on with their life, provide for their family, and contribute to their community.

Pat Nolan is the founder of the ACU Foundation’s Nolan Center for Justice, and a former Republican Leader of the California State Assembly.