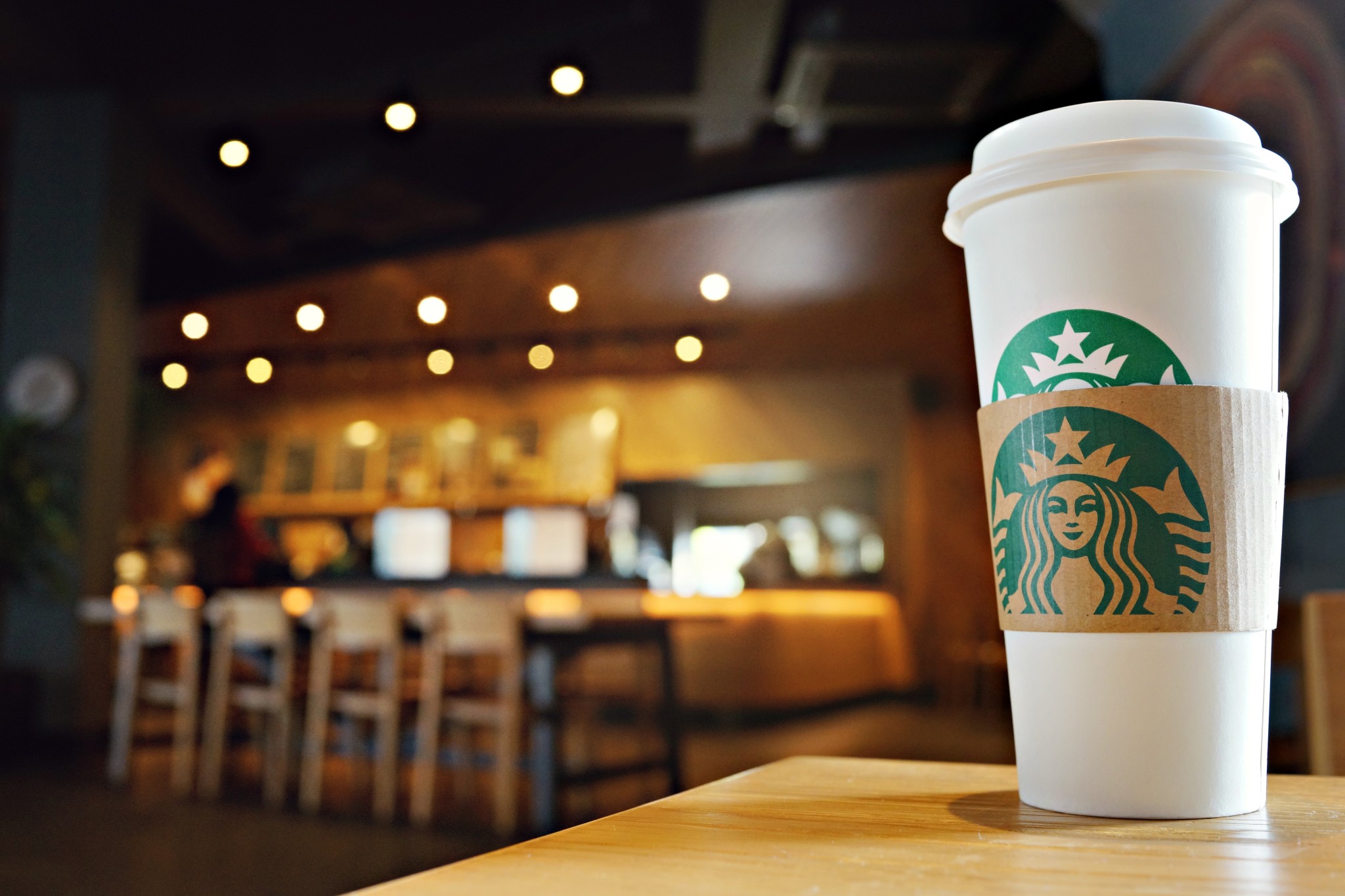 The staff of a Starbucks in Buffalo, New York, walked out of their store on Wednesday after worker Sam Amato was fired on Aug. 5, a decision the workers believe was motivated by Amato’s push to unionize the Buffalo store. A video posted on TikTok by Starbucks Workers United shows employees walking out of their workplace while holding cardboard signs to protest while the store manager is shown on the phone, appearing nervous and concerned about the situation.

The video has since garnered 20 million views on TikTok.

Amato had worked at Starbucks for 13 years and became involved in the union movement in August 2021. After the Buffalo Starbucks voted to unionize in early 2022, Amato alleged that he and his fellow workers came under increased disciplinary pressure from the company before he was fired for allegedly closing the store lobby without permission. Amato has denied this and claimed that the store refused to answer questions related to his firing.

The Buffalo Starbucks remains closed as workers plan to continue on strike for as long as it takes for Amato to be reinstated.

Amato’s firing is not unique. According to the Guardian, at least 74 other Starbucks workers have been fired in 2022 as a result of their involvement in Starbucks Workers United. Starbucks was placed under investigation by the National Labor Relations Board after it was alleged that it fired workers and shut down stores as part of an intimidation campaign in order to combat the growing unionization of its employees. At present, 200 stores across the United States have voted to unionize.

When asked if he could ever accept the employee union, Starbucks CEO Howard Schultz responded, “No.”