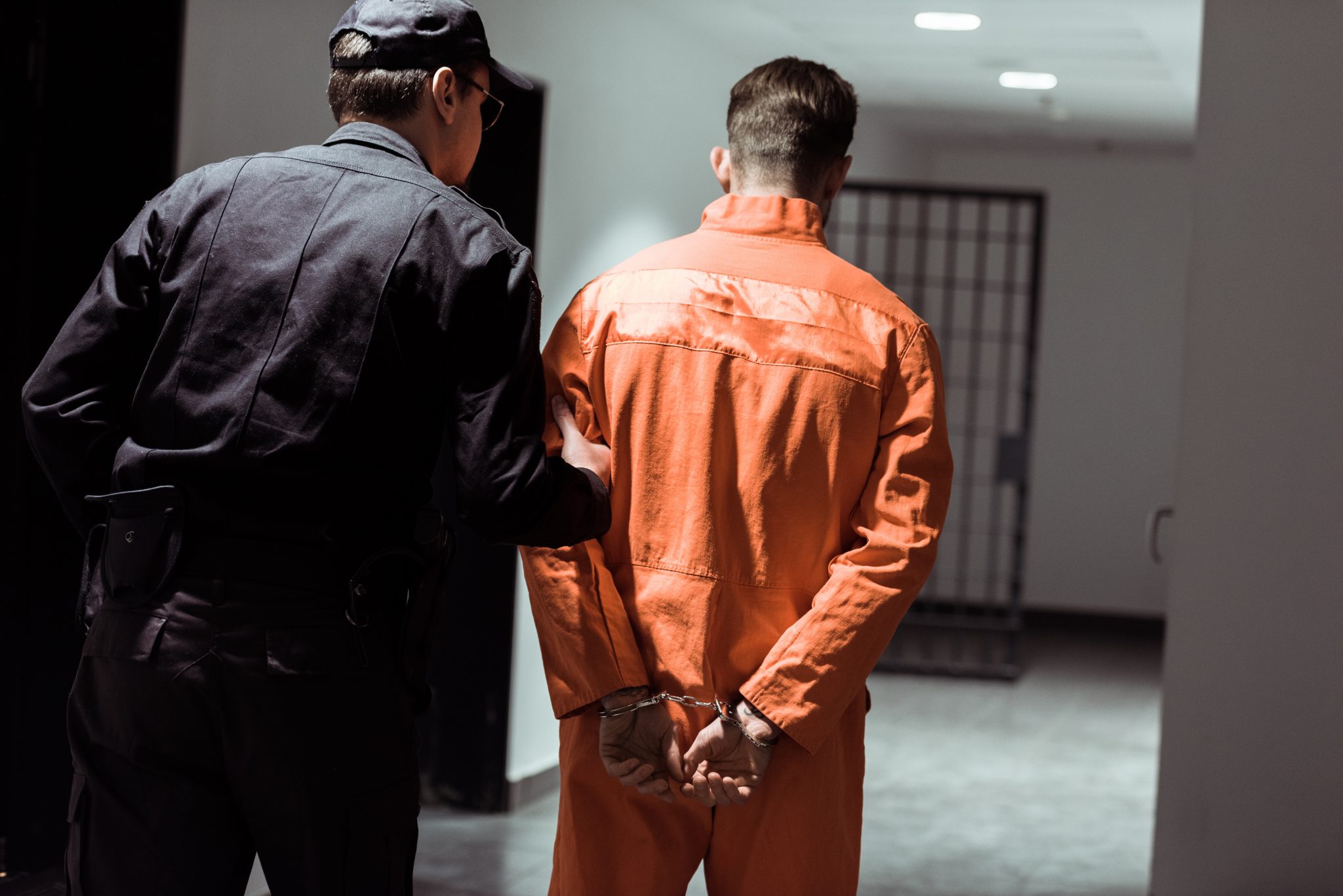 Can young people who are capable of redemption be sentenced to life in prison without parole? The Supreme Court will soon be revisiting that question when it hears Brett Jones’s case next month. Their decision should be “No,” both legally and morally.

Before you assume that I am some bleeding-heart liberal, you should know that I am very conservative and believe that those who commit crimes should be punished. But I am also a Christian and believe that no one, particularly a malleable youngster, should die in prison because of a bad thing they did as a teen.

I know many offenders who have made remarkable transformations in their lives. Youngsters can and do change. In fact, juveniles have a greater capacity than adults to turn their lives around.

Teenagers often do stupid and dangerous things without thinking about the consequences. I certainly did. Adolescents’ brains work differently than adults. They are often impetuous, lack maturity, and have an underdeveloped sense of responsibility. Ask anyone who has raised a teen.

There is a simple reason the criminal justice system should treat juveniles and adults differently: Kids are a helluva lot dumber than adults. They do stupid things — as I did — and some even commit serious crimes, but youths don’t really ever think through the consequences. It’s for this reason that every state restricts children from such consequential actions as voting, serving on juries, purchasing alcohol or marrying without parental consent.

Scientific studies show that teenagers’ brains are not finished developing and they lack the ability to understand the consequences of their actions until well into their 20s. Our laws take this into account. We don’t let young people drink until they are 21; they can’t sign contracts, marry without their parents’ permission, vote, or serve on juries until they are 18.

Youth is more than a chronological fact. It is a time and condition of life when a person may be most susceptible to influence and to psychological damage. Our history is replete with laws and judicial recognition that minors, especially in their earlier years, generally are less mature and responsible than adults. Particularly “during the formative years of childhood and adolescence, minors often lack the experience, perspective, and judgment” expected of adults.

The Supreme Court has acknowledged that “children are different” in a number of opinions that limit life-without-parole sentences for kids under 18. Yet despite the court’s preclusion of life without parole for kids except in the rare circumstance that the youngster is found incapable of positive change, these decisions have been implemented inconsistently and arbitrarily in some cases. This has led to unjust outcomes, like in the case of Brett Jones, which the Supreme Court will hear on November 3.

There is much evidence that Jones, far from being depraved or incorrigible, has made a remarkable transformation. The supervisor who oversaw his work in prison testified that Jones eagerly undertook all tasks he was assigned and frequently offered to perform unrequested tasks. That prison has a hotbed of gang activity and violence. Yet Jones never got in a beef with staff or other inmates. In fact, his fellow inmates sought out his advice and guidance.

Here is a brief summary of Jones’s crime that landed him behind bars. He ran away from his stepfather who was violent and abusive. He went to live with his grandfather, who found out that Jones had sneaked his girlfriend into his bedroom. His grandfather exploded in anger at Jones, and later that day the two got into a fight. He killed his grandfather in the melee. Despite having done such a horrible thing, Jones was so concerned that his grandmother would hear about it from the news that he quickly went to find her and tell her what he had done. A Mississippi court sentenced him to serve the rest of his life in prison, with no chance of parole.

The sentencing judge never found Brett Jones permanently incorrigible, and there is no evidence that he is. In fact, he has demonstrated remorse, rehabilitation, and redemption. His case gives the Supreme Court an opportunity to make clear that they meant it when they ruled that a youngster may not be sentenced to life imprisonment without the possibility of parole unless the sentencing court determines that he is the rare individual who is beyond rehabilitation. I pray the court does the right thing legally and morally.

Pat Nolan is the director of the American Conservative Foundation’s Nolan Center for Justice, which informs and mobilizes public support for criminal justice reform based on conservative principles.