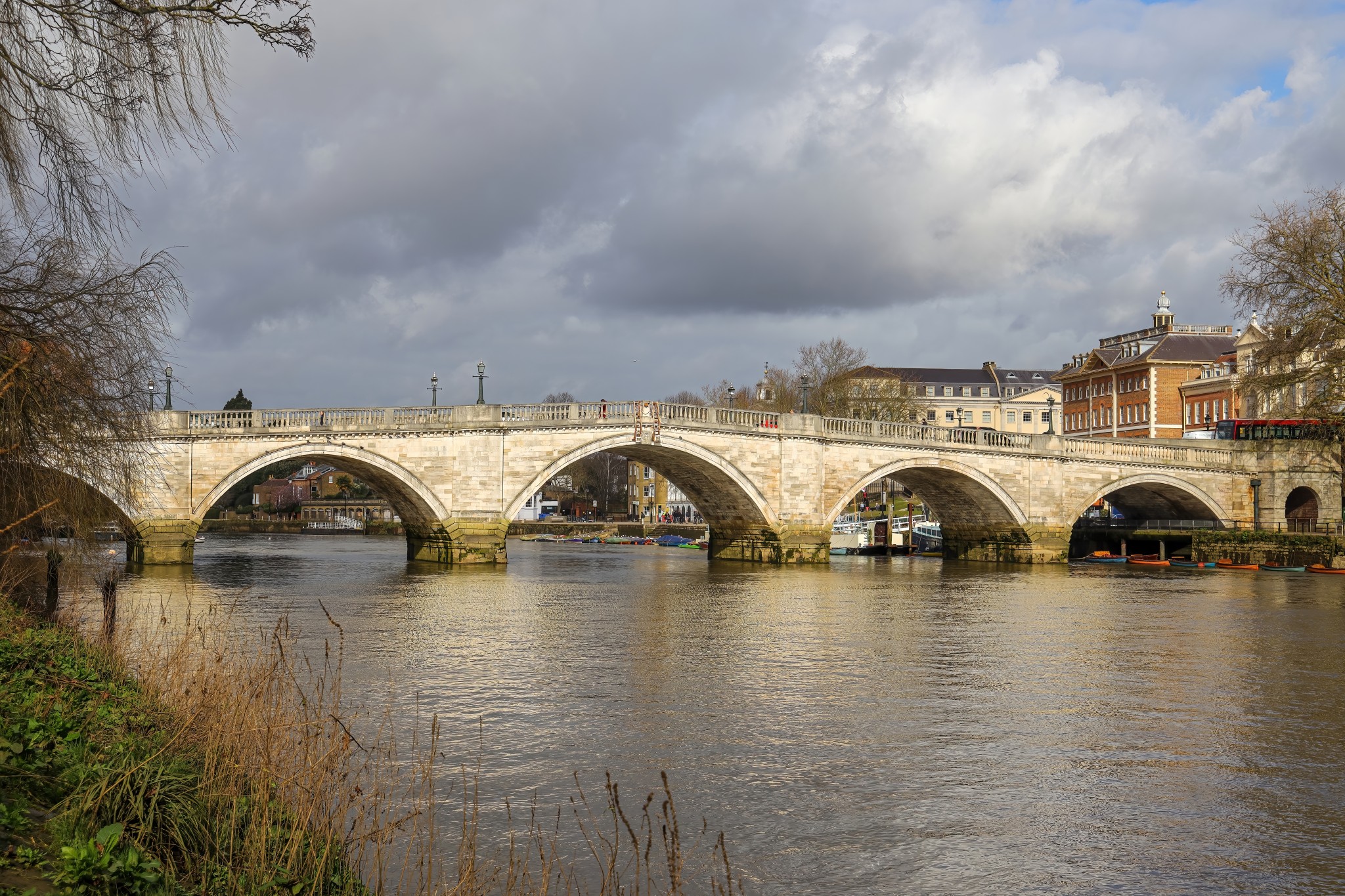 From 1760 to 1809, British bookseller and publisher Joseph Johnson (1738–1809) hosted a weekly dinner at his London home and place of business, 72 St. Paul’s Churchyard, with rising writers, artists, philosophers, and scientists.

While Johnson published books on a diversity of topics, including religion, medicine, poetry, and children’s literature, history remembers him most for his role in providing a platform to the so-called radical thinkers of his day, including those who supported the French Revolution. He not only gave British reformers a voice in his publication, Analytical Review, but he was also indicted and spent six months in prison on the charge of “seditious libel” for publishing a pamphlet written by Unitarian minister Gilbert Wakefield.

Although Dinner with Joseph Johnson is at times slow-paced, Hay does a marvelous job of bringing the book’s historical figures to life. Perhaps the most exciting chapter is “Views of the Ruins,” which concerns the “pamphlet wars” that followed the successful commercial release of Edmund Burke’s Reflections on the Revolution in France and the Proceedings in Certain Societies in London Relative to that Event (1790) by a rival bookseller to Johnson. As Hay states, Burke juxtaposed “the upheavals in France against a celebration of the stability of England” and attributed England’s stability to its system of inheritance where “rights and responsibilities” of the owners of the great estates are “passed down to their sons whole and intact through the legal system of primogeniture.” Burke accused the reform groups in England, including the Revolution Society and the Society for Constitutional Information, of acting in opposition to the British Constitution.

Burke described the Revolution Society of which Johnson was a member as “a club of dissenters” that had been infiltrated by individuals to compromise national security. Burke famously lambasted Dr. Richard Price’s sermon Discourse on the Love of Our Country as incendiary and bordering on treason and further criticized the Revolution Society for reconvening in a tavern following the sermon. Members of Johnson’s circle swiftly countered Burke with a plethora of opposition writing. Johnson republished Mary Wollstonecraft’s A Vindication of the Rights of Men (1790), where she derided hereditary privilege and highlighted the chasm between middle-class virtue and the growing corruption of the aristocratic class. Thomas Paine, who had in 1776 published Common Sense, which advocated for the separation of the 13 colonies from Great Britain, buttressed Wollstonecraft’s response to Burke with the release of Rights of Man, in which he argued that human rights are dependent on nature, not a hereditary transfer.

The aforementioned Mary Wollstonecraft (1759–1797) stands out as being one of the novel’s most intriguing profiles. Wollstonecraft is memorable not only because of her pioneering writing about women’s rights, including Thoughts on the Education of Daughters (1787) and A Vindication of the Rights of Women (1792), but also because of her unique relationship with Johnson. The bookseller helped Wollstonecraft by providing her not only with a steady stream of translation work, but also by providing her with lodging and other financial support throughout their long-term collaboration. Wollstonecraft describes the relationship here: “Mr. Johnson, whose uncommon kindness, I believe has saved me from despair, and vexations I shrink back from — and feared to encounter; assures me that if I exert my talents in writing I may comfortably support myself. I am then going to be the first of a new genus.”

By “new genus,” Hay states that Wollstonecraft is one of the first female “professional writers” who endeavored to earn a living as a writer with no other means of financial support. The writer also stands out because of her unusual albeit controversial and at times sad personal life, which included attempted suicide, several ill-fated romantic affairs, and a child conceived outside of wedlock. Wollstonecraft’s second child from her marriage to philosopher and political journalist William Godwin, Mary Shelley, became a writer who is best known for her novel Frankenstein (1818).

Dinner with Joseph Johnson is an engrossing book with compelling portraits of Johnson and his celebrated circle of influencers. Hay has succeeded in resetting the table of individuals who redefined the political and literary conversation of the late 18th century while raising important questions about individual rights and freedom of speech.