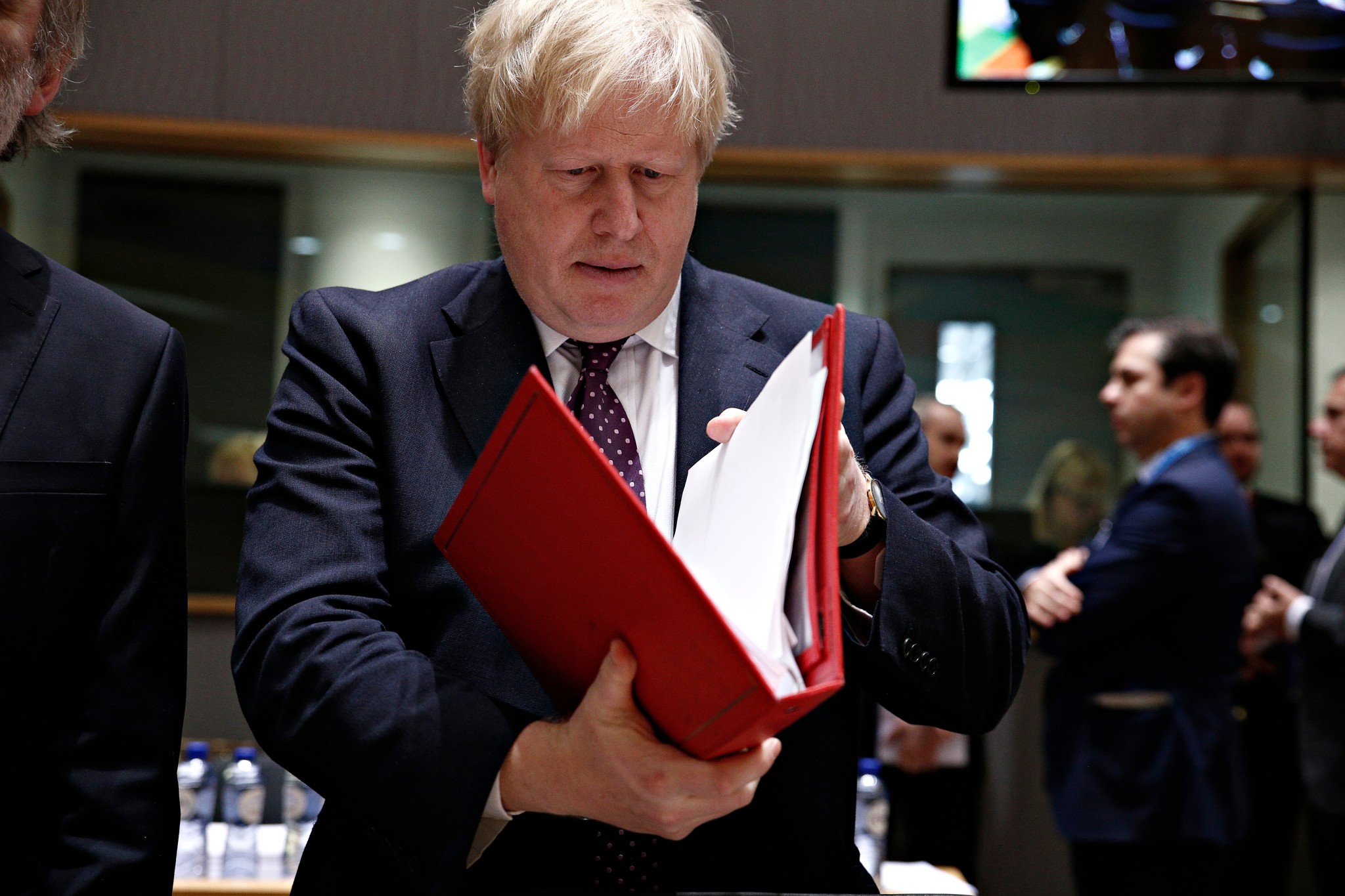 Pincher resigned July 1 after allegedly groping two men in a London club while intoxicated. Other individuals accused Pincher over the weekend of making unwanted advances in previous years as well.

Johnson’s office has publicly disputed allegations of a cover-up. A spokesman for Johnson stated that the only allegations against Pincher that Johnson knew of were “either resolved or did not proceed to a formal complaint.” As a result, nothing precluded Johnson from appointing Pincher as deputy chief whip, the spokesman said.

This statement has been disputed by former civil servant Simon McDonald, who was part of the U.K. Foreign Office from 2015 to 2020. McDonald stated that the prime minister was briefed about at least one complaint against Pincher from 2019 that had been confirmed by an investigation.

The allegations against Johnson’s government represent only the latest in a long list of embarrassments to the prime minister and the Conservative Party in recent months. In January, it emerged that Johnson attended a number of get-togethers and parties, including one at the prime minister’s office, at a time when Britons were suffering under lockdown restrictions. Three Conservative lawmakers were either jailed or implicated in sexual misconduct from February to May 2022. Johnson survived a vote of no confidence by 211 to 148 in June, with many members of his own party voting against him.

With the resignation of two of his top ministers, Pincher’s misconduct may be the scandal that topples Johnson’s already unstable government.