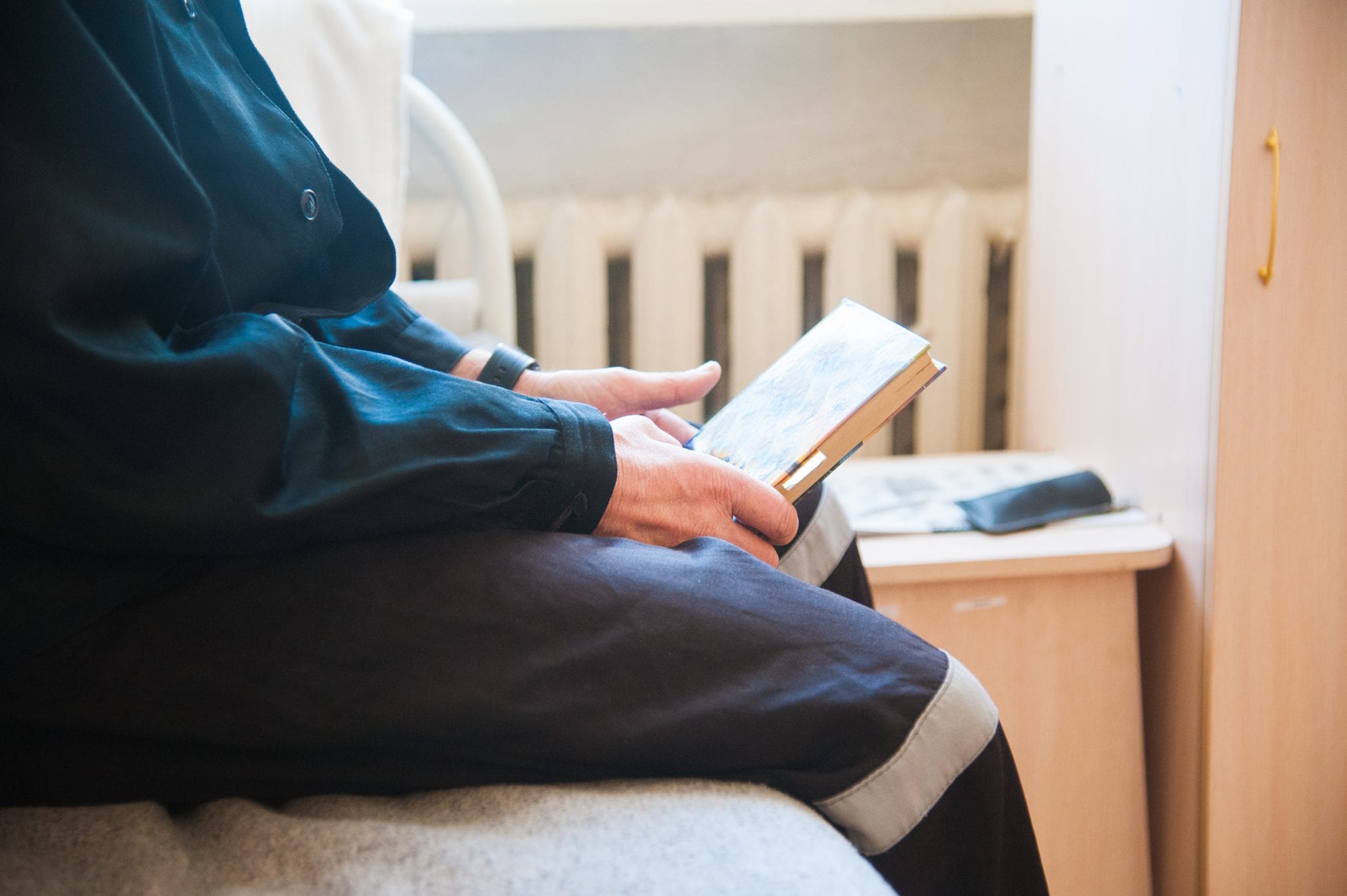 In March, Arizona’s prison system decided to ban the 2017 book Chokehold: Policing Black Men by Paul Butler, a professor at Georgetown University. It is about racial inequalities in the criminal justice system that argued, among other things, for the abolition of prisons. The book explicitly endorses nonviolence and approaches the topic from a philosophical and political angle rather than inciting readers to any sort of direct action. It makes sense the prisoners would be interested in reading such a work.

Federal law allows prison wardens some leeway in determining what books they can reject. They are within their rights to ban anything that is deemed “detrimental to the security, good order, or discipline of the institution or if it might facilitate criminal activity.” But Chokehold does not seem to meet that standard. The American Civil Liberties Union, in one of their increasingly rare attempts to actually defend civil liberties, has sent the Arizona Department of corrections a letter asking them to reconsider the decision and threatening further legal action if they do not.

Meanwhile, the Kansas Department of Corrections has banned a massive number of books, magazine issues, and other reading materials in the past few years. Books are reviewed and denied on a case-to-case basis, so the magnitude of the barred volumes is sometimes obscured from view. But, Books to Prisoners, a nonprofit organization that sends free reading material to incarcerated individuals, compiled a list of the offending materials that the state had censored from its prisons between 2004 and 2019. The list includes George R. R. Martin’s A Song of Ice and Fire series, Hillbilly Elegy by J.D. Vance, four issues of Reason Magazine, and numerous other books and publications. The non-threatening nature of many of the writings on this list makes clear that the state has stretched its interpretation of the law to include works that don’t fall under its purview.

In both the Arizona and Kansas cases, the ruling to ban books seems out of step with the reality of the law. The works banned do not pose a danger to the running of a prison.

Supreme Court Justice Thurgood Marshall, in the 1974 case Procunier v. Martinez, said about the right of prisoners to free expression:

“If anything, the needs for identity and self-respect are more compelling in the dehumanizing prison environment. Whether an O. Henry writing his short stories in a jail cell or a frightened young inmate writing his family, a prisoner needs a medium for self-expression. It is the role of the First Amendment and this Court to protect those precious personal rights by which we satisfy such basic yearnings of the human spirit.”

Marshall strikes here at something important and true. Reading and writing, expressions so essential to making us feel human help attach us to each other and to society more broadly. When people are incarcerated, literature is one of the few ways in which they maintain a vested interest in society. It is a non-dangerous way for prisoners to stay engaged enough with the outside world to someday leave prison and become rehabituated to normal life.

If, as is generally claimed, the intention of the prison system is to be rehabilitative, banning prisoners from reading any text that doesn’t directly aid in perpetrating violence or discord is counterintuitive. Both Chokehold and many of the texts on the Kansas list do not meet this standard, and further isolating them from the outside world is both unproductive and cruel.

Bans on books in prisons fuel the same sort of problems that school book bans do. Preventing people from accessing particular works of literature, or from learning about certain themes, stunts them. Just as school children’s worldviews are shrunken by preventing their reading of To Kill a Mockingbird, which has been challenged and banned time and again, so too are prisoners harmed by blocking them from accessing books on criminal justice, political magazines, or certain popular classic and contemporary novels. Prisoners are isolated from society because of the crimes they have committed; however, isolation from reading works that pose no danger can prevent them from maintaining the connections to society that are essential to their eventual return to it.