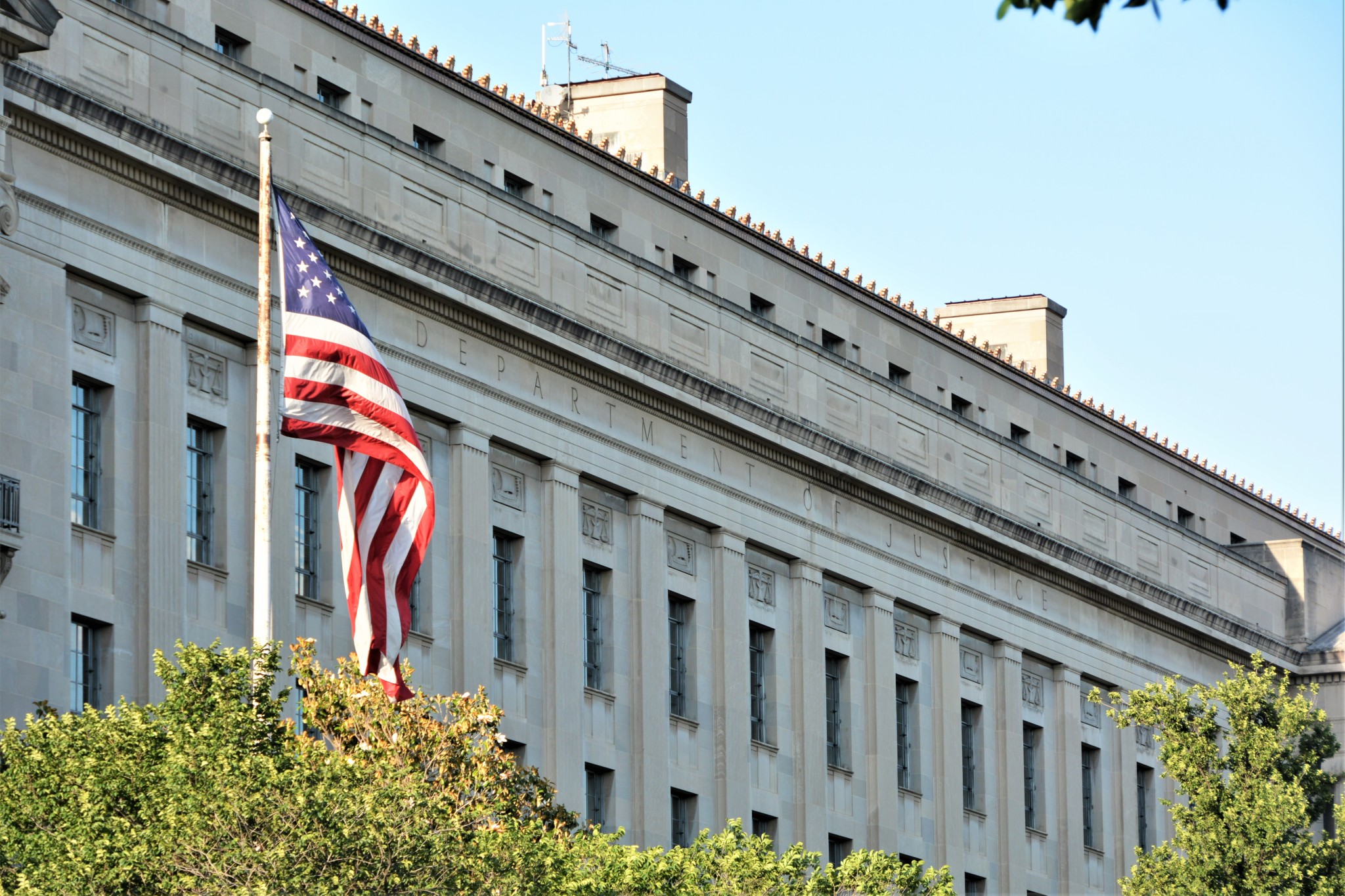 In September 1964 — 58 years ago — Robert F. Kennedy resigned as attorney general to prepare to run for a Senate seat in New York. Kennedy’s name is emblazoned on the Department of Justice’s building in the nation’s capital. It shouldn’t be. Robert Kennedy never should have been confirmed as attorney general. President John F. Kennedy nominated his brother to the post at the insistence of their father, Joseph P. Kennedy, a wealthy scoundrel who wanted Bobby there to protect the president. That’s not the attorney general’s job. But it was Bobby’s sole qualification for the job.

RFK oversaw his brother’s 1960 presidential campaign which was, according to British historian Paul Johnson, “one of the most corrupt elections of modern times, with the Democratic machine forced to play all its grubby cards to get Kennedy elected at all.” It is generally believed that election “irregularities” in Texas and Illinois — and likely other states — swung the election for Kennedy, and Bobby played a key role in all of it. But apparently, overseeing a corrupt election did not disqualify him from serving as attorney general.

Robert F. Kennedy had at the time of his appointment very limited experience, having served as a counsel on the hated Sen. Joe McCarthy’s Senate investigative committee — a fact that Kennedy partisans choose to overlook (just as they overlook that McCarthy was godfather to one of Kennedy’s children). When Kennedy went to McCarthy’s funeral, he asked reporters to keep quiet about it — and, of course, they did. The Chicago Tribune’s Steve Chapman noted in a 2001 article written shortly after President George W. Bush dedicated the DOJ’s main building in Kennedy’s name that when it was announced that RFK would be the attorney general, several faculty members of the University of Virginia Law School, Kennedy’s alma mater, expressed incredulity.

Chapman noted several instances when RFK abused wiretap authority, including approving the bugging of Martin Luther King, Jr. Kennedy later denied authorizing illegal wiretaps but even sympathetic biographers like Evan Thomas concluded that Kennedy lied about this. Kennedy, in fact, was a voracious wiretapper, and according to biographer Thomas, “he kept no records and placed no time limits” on the wiretaps he authorized. Kennedy is often lauded for his investigations of organized crime figures, yet as Chapman noted, dozens of such cases were lost because the FBI used illegal methods that Kennedy at least tacitly approved. (READ MORE: Remembering RFK on MLK)

Kennedy as attorney general, author Ronald Steel wrote, had a “disturbing tendency to justify whatever behavior he found useful” in pursuing enemies: whether it was abusing his power to relentlessly pursue mobster Jimmy Hoffa (even while covering up his brother’s affair with another mobster’s girlfriend) or authorizing assassination attempts on Cuba’s Fidel Castro, who had embarrassed and bested the Kennedys in their ill-fated Bay of Pigs debacle. Steel concludes that RFK was anything but the idealist his admirers imagine. He was instead, writes Steel, “an agile and unsentimental realist in the pursuit and the wielding of political power.”

RFK’s transformation from ruthless political operator to mythical saint stems from his tragic assassination after winning the California Democratic primary in 1968, his unprincipled abandonment of his hawkish stance on the Vietnam War and belated conversion to a member of the anti-war movement, and his political calculation to abandon caution and become a “champion” of the civil rights movement.

RFK also lied about the Cuban Missile Crisis — the 60th anniversary of which is approaching — by omitting from his much-heralded book Thirteen Days that we agreed to remove our Jupiter missiles in Turkey in return for the removal of the Soviet missiles from Cuba. And he further lied about his “favoring” the blockade resolution to the crisis when in fact he sided with the hawks that wanted to invade Cuba. The resolution of that crisis was not the great “victory” lauded by Kennedy partisans. Indeed, British historian Paul Johnson convincingly argues it was effectively and geopolitically a U.S. defeat.

Although some of the Kennedy hagiography has waned over the years, there are still those who cherish the myths surrounding both RFK and his brother. British Prime Minister Harold Macmillan once compared the Kennedys’ arrival in the White House to the Borgia brothers taking over a respectable northern Italian town. When Joe Biden became president, he removed from the Oval Office a bust of Winston Churchill — the savior of Western civilization — and replaced it with a bust of Bobby Kennedy who became attorney general to “save” his brother’s presidency. Many of Biden’s oval office photos are deliberately staged to have the president sit in front of the bust of RFK. RFK is obviously someone that Joe Biden admires. But RFK was perhaps the most political of attorneys general — his primary goal in that office was to protect and promote the political fortunes of his brother the president. It is a scandal that he was ever considered for the post. Politicized justice is no justice at all. The attorney general is supposed to enforce the law with strict impartiality. Bobby Kennedy didn’t do that.

There was no love lost between RFK and President Lyndon B. Johnson — in fact, they hated each other. As attorney general, RFK and other Kennedy aids often poked fun at then-Vice President Johnson, who didn’t go to Harvard and lacked the Kennedys’ “sophistication” and good breeding. Johnson referred to Bobby as “the little bastard.” Bobby’s political opponents and friends called him “ruthless,” but to the liberal intelligentsia, he was the rightful political heir to their fictional Camelot.

The nation is currently engaged in an unjustified woke campaign to take down statues, rename schools, and erase history in a manner better suited to Joseph Stalin’s Soviet Union. But one place where renaming a building would be appropriate is DOJ headquarters. Bobby Kennedy doesn’t deserve the honor.