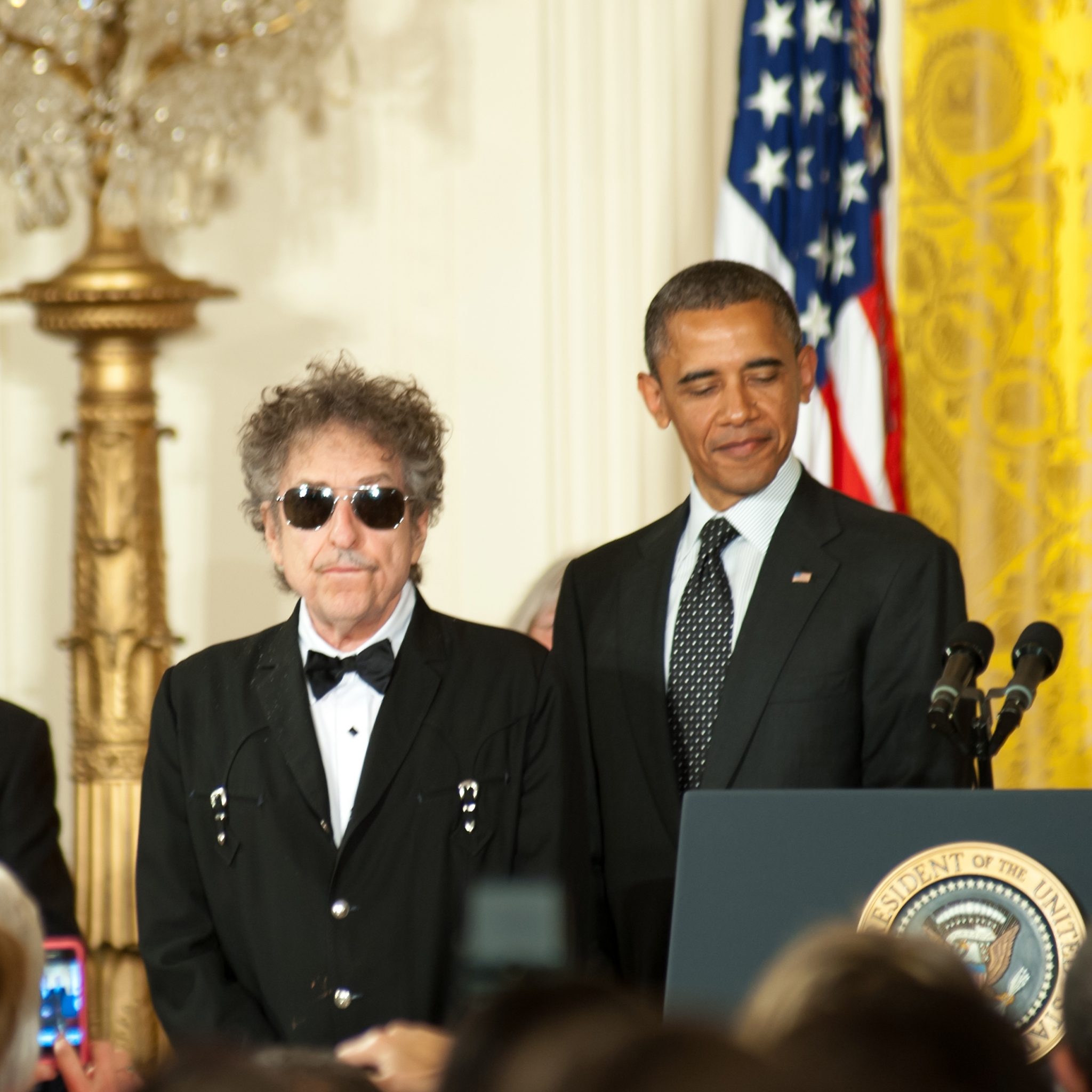 Half the planet having gone into lockdown must have shaken up Bob Dylan’s world even more than most. He has famously been touring now — performing for his legions of fans — more or less continuously for an amazing 30 years; ever since 1988, in fact. The Japanese leg of his Never Ending Tour interrupted by the pandemic, a self-isolating Bob Dylan must have thought, “What in Heaven’s name shall I do now? … I know, I’ll release a new record.”

Dylan is inscrutability personified, so he doesn’t actually let on as to Why this particular record release? Why now? But the implication is that “Murder Most Foul” is some kind of pandemic mood music. And because it is Dylan, it was also big news: I must seen 30-plus reviews popping up on my cell phone’s Google app in the days following its release.

Most of the reviews were ecstatic in their analysis (or hyper-analysis) of the song’s supposedly profound message to the pandemic-stricken peoples of the world. Being into Dylan is a kind of rite of passage for journalists way too young to remember him in his heyday. And in one bizarre way, this has become a new heyday: for the first time in his six-decade career, Dylan has topped the Billboard chart with his 17-minute single, which has clocked up over three million YouTube views. He soon followed up with another rapturously received song release: “I Contain Multitudes.” Then we learn that someone has opportunistically put the handwritten lyrics of “The Times They Are A-Changin’ ” up for sale at more than $2 million.

Dylan is big for me, too. He has loomed large on my musical horizon for much of my life. His back-catalogue of song lyrics takes up a disturbingly large slice of my ever-shrinking store of brain cells. He introduced his new release with the words, “Greetings to my fans and followers with gratitude for all your support and loyalty across the years.” I am — I suppose — one of those fans and followers. From the mid-Sixties on, my teenage self saw himself as Bob Dylan’s representative on earth. And I stayed with him — albeit with increasing critical distance — all the way from the Bob Dylan album (1962) to Street-Legal (1978), a very long span in rock star career terms.

Something that has always puzzled me about the Dylan phenomenon, though, is why so much of the journalism written about him annoys the hell out of me.

Dylan’s new releases are not really songs at all; they are recitations set to a gentle musical accompaniment.

I have skim-read maybe a dozen reviews of “Murder Most Foul,” and some of them, including those in the New Yorker and the Guardian, have, to be fair, been reasonably measured — more polite than enthused. But many of the others have tended to feature the same irritating stock cliché: the “he’s finally back on form with this one” routine. To give just a couple of examples: “dazzling and dizzying” (Los Angeles Times) and “a fascinating treasure … merits its place in the canon” (Financial Times). Some of the reviews in the more esoteric music press feature analyses of the lyrics so reverent and long-winded that they would take around 17 minutes to read.

“Murder Most Foul” is a long, rambling reflection on the Kennedy assassination in 1963. It does have some good, quintessentially Dylanesque, lines:

They mutilated his body, and they took out his brain
What more could they do? They piled on the pain
But his soul’s not there where it was supposed to be at
For the last 50 years they’ve been searchin’ for that.

The first half of the song seems to be a reflection on the American “soul,” or, by implication, its atrophy since the time of the Kennedy assassination. The second half seems to be suggesting to Americans what musical therapy they might dip into, in their COVID-19 isolation, from the vast back catalogue of Anglo/American song. It is Dylan’s longest long poem, but “Desolation Row” it is not; “Sad-Eyed Lady of the Lowlands” it is not.

But the thing is, those last two really are songs. His new releases are not really songs at all; they are recitations set to a gentle musical accompaniment. And that is a major flaw given how many beautiful songs with beautiful, poetic lyrics (including many of Dylan’s own) the rock era has produced.

I used to see Dylan as entirely a victim of this sort of hero worship nonsense. No one could have tried harder and been more devastatingly disdainful of the messianic “protest singer” image that was foisted on him by dim-witted superfans in the late Sixties. His 1966 Playboy interview is a poem in itself: “I mean it’s obvious to anyone who’s ever slept in the back seat of a car that I’m just not a schoolteacher” and (asked what he would do if he were president) “I would immediately call for a showdown with Mao Tse-tung; I would fight him personally — and I’d get somebody to film it.” Whereas these latest releases have, to my mind anyway, a whiff of complicity in his messianic mythology.

Dylan hasn’t been anywhere near back on form since Infidels (1983). To be fair, there are a couple of isolated exceptions: the hauntingly beautiful love song “To Make You Feel My Love” (1997) and “Things Have Changed” from the soundtrack of the film Wonder Boys (2000). Aging rock stars just don’t get back on form; that’s the hard fact of the matter.

One of the most-quoted lyrics in the reviews is “It’s 36 hours past Judgment Day.” Dylan has been unquestionably the most influential songwriter of his era. No one can take that away from him. But I can’t help wishing he had hung up his song-writing boots around 1984 — 36 years ago, in other words. His musical stature could then have remained in the way of artists who die young, unsullied by the failure that comes to all overly long careers in the end.

Graham Cunningham is a writer of occasional essays and poems. He has contributed to the American Conservative, the New Criterion, Quadrant, New English Review, and various other publications.