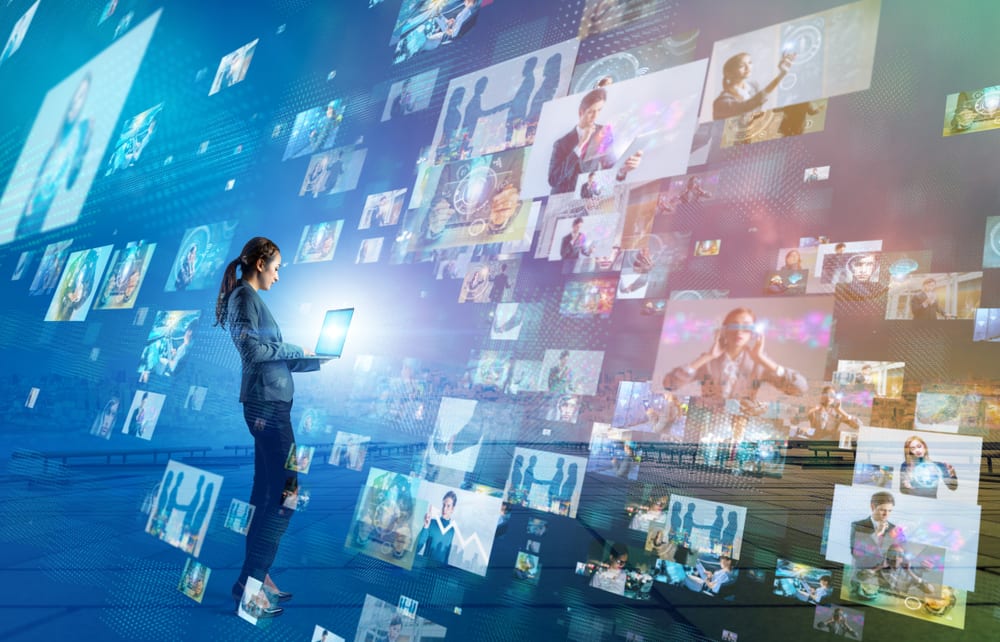 Twitter addiction, like cigarette addiction, takes practice. You’re not hooked the first time you try it, but by the 30th, 40th, or 50th time, you suddenly find — to your great horror— that you’re unable to stop. For the chronic smoker, nicotine withdrawal is a nasty business: Insomnia, irritability, depression, anxiety, shakes, headaches — the whole nine yards. Twitter junkies are a less studied cohort, but their withdrawals are likely 10 times as nasty, given the destructive ugliness of their chosen vice.

One can only imagine, then, the pain experienced by the social media giant’s most ardent devotées this past Wednesday, July 15: For multiple hours, all blue-checkmarkers on the website found themselves entirely unable to tweet. The broader reverberations of this seismic event are still being felt throughout the Twitterverse.

For the uninitiated: The much-sought-after blue checkmark is a denotation of one’s official “verification” as Very Online by Twitter’s powers that be, and serves as a universally recognized symbol of one’s status among the chattering classes. It’s also an unmistakable feature of late-stage Twitter addiction. (One can always tell an addict from a casual imbiber: The chronic smoker’s teeth are yellow and decayed, the amphetamine junkie is wild-eyed and paranoid, and the poor soul in the depths of Twitter dependency is almost always plagued by an entirely unjustified sense of snide superiority — an unfortunate byproduct, experts say, of excessive Twitter abuse).

This power imbalance between blue-checkmarkers and the unverified masses has persisted since the app’s inception. Members of the latter group may tweet as they please, but ultimately they do so at the admission of the verifieds, who could, should they wish to, swat down any insolent uncheckmarker with a mere flick of their wrist, siccing their army of frenzied followers on anyone who dares challenge them. And for a while, many simply accepted this as the unfortunate reality of the status quo.

But then there was the Great Twitter Glitch of July 15. For a few hours, all blue-checkmarkers found themselves incapable of purveying their wise 280-character dispensations to the unverified masses, due to what was later explained by the website’s support team as a byproduct of their response to a high-profile hacking that had occurred earlier that day. The catch? The glitch only seemed to apply to verified accounts, while the uncheckmarked were able to continue tweeting in peace.

In this power vacuum left by the absence of its elite, the website was engulfed by a radical democratization. Suddenly, accounts with only a few hundred followers — the kinds of numbers AOC does in her sleep, buddy — were able to speak their minds in an egalitarian marketplace of ideas. Every man was made a king; the contradictions of capitalism were resolved; children danced, angels sang; the eschaton was immanentized.

And in the face of this mass uprising, the once-powerful members of the Twitter bourgeoisie were forced to reckon with the prospect of a life without checkmarks; a life, perhaps, without purpose.

“I’m a pretty normal guy,” says one source close to the event (he assures the authors that he’s Twitter verified). “Most weeknights, I start my evening routine by brewing up a hot cup of tea, throwing on my slippers, and relentlessly hate-tweeting at Alexandria Ocasio-Cortez until I fall blissfully asleep on the living room couch. It’s a simple life, but I like it that way.”

But on Wednesday, tragedy struck. “The day started pretty much the same,” our source tells us. “Back from work at 7, I plopped myself firmly in the supine position, and opened Twitter to begin the night’s work of watching Kanye West’s manic episode in real time.” Instead, however, his timeline was eerily silent. No 10-part threads on microaggressions, no professional athletes apologizing for recently uncovered misogynistic comments they made in 1963 — only the unenlightened snivelings of the world’s unverifieds.

Withdrawal symptoms began immediately. Eugene Gu (MD!) sweated profusely, manically hitting “refresh” as he planned his next move in his perpetual one-man chess match against the president’s Twitter account. Brad Parscale let out a primal growl, his beard-hackles raised in alarm at the realization that the Radical Left would be allowed to run roughshod over the country in the absence of his stern admonishments. Paul Krugman’s eyes darted nervously back and forth over the screen, a nervous whine emanating from his rodent-like lips. Ted Cruz’s face went pale — even more than usual — as he took two steps out of the upstairs bathroom and collapsed from dehydration.

It was not long before many members of the Twitterati found that, to their great distress, their home was shared with cohabitants known as “family members,” who in turn stared back in shock as the withering yellowed bodies of their tweet-addled relatives emerged languidly from the depths of their basements, bony fingers chattering at their sides, muttering frantically to themselves about J. K. Rowling.

For some — mainly those muzzled by the glitch — this blue-checkmarkless Twitter was a post-apocalyptic hellscape. For many others, however, the absence of our overproduced, Ritalin-popping elite was liberating. The unverified proletariat had tasted freedom, seeing — for a few sweet hours — the possibility of a world without Charlotte Clymer.

Thus, even now, as everything returns to normal, our blue checkmarked overlords should be put on notice. We common folk have eaten from the Tree of Knowledge, and the class consciousness of the masses has been aroused. The seeds of revolution have been sown.

Nate Hochman (@njhochman) is a Young Voices contributor and a rising senior at Colorado College.

Thomas Hochman (@thomas_hochman) is a freshman at the University of Vermont Honors College.