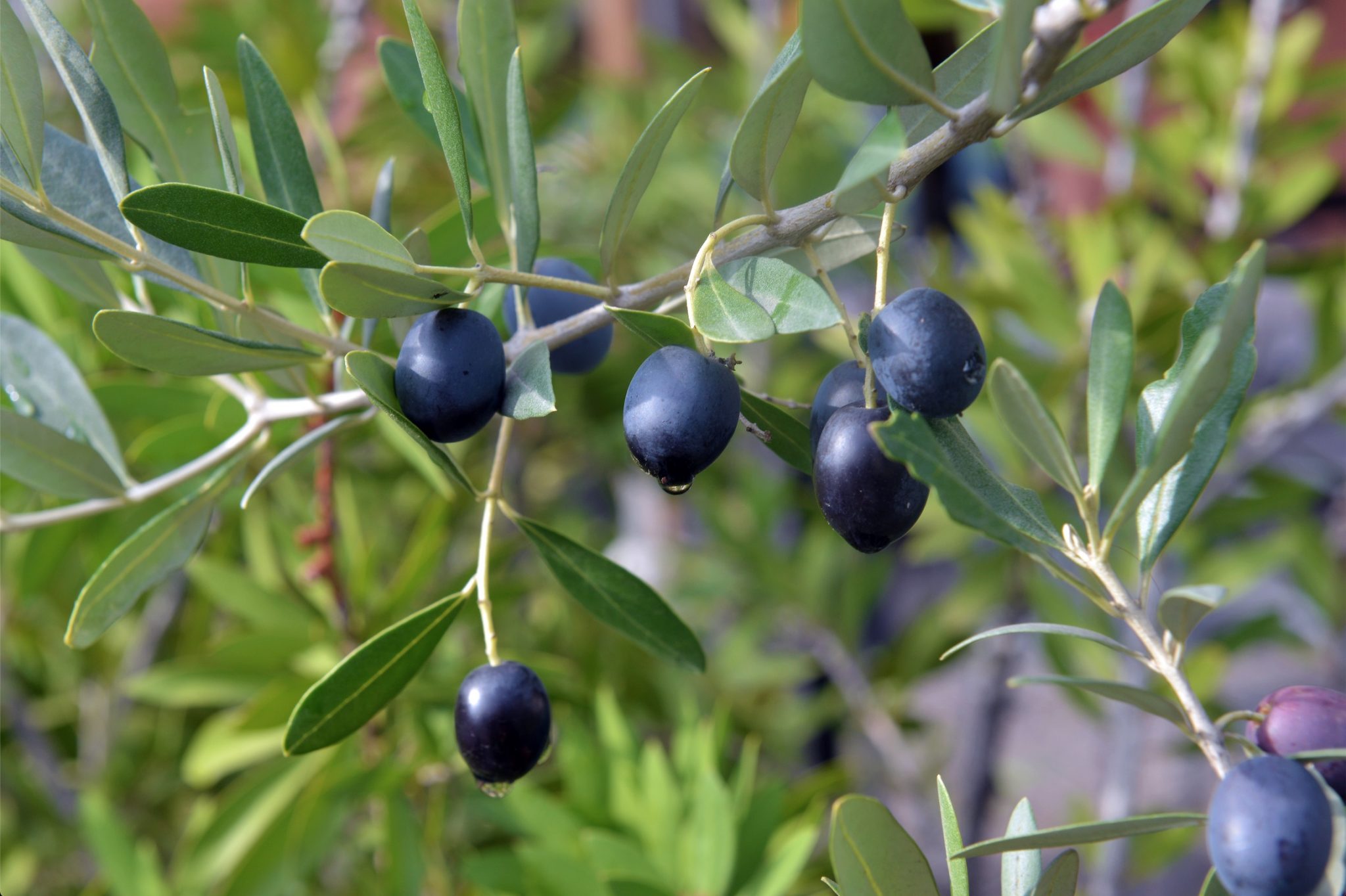 Word comes to us at The American Spectator from friends in the renowned town of this venerable magazine’s birth — Bloomington, Indiana — of the fearless antics of a masked man with a spray-can. This caped crusader (and he reportedly was caped, more on that below), who is part sloganeer, part poet, and obvious part genius, followed in the tracks of recent Black Lives Matter vandals and elegantly affixed an “O” before the word “Lives.” This modern Shakespeare thus transformed the slogan “Black Lives Matter” to the more appetizing “Black Olives Matter.”

It was really a novel touch, part literary, part culinary. And yet, for this alleged transgression, our brave Bard of Bloomington, we are told, is to be marched off to the local hoosegow. “The thing about the Bloomington Olives is the prosecutor isn’t looking for the original BLM lawbreakers,” a puzzled friend of ours tell us, “only the O man.”

Yes, only the O man.

Information on this intriguing episode is terribly lacking, leaving much speculation in this detailed report, but alas, we have our sources. After all, this magazine started in Bloomington, Indiana, in 1967. We still have our connections there. The details are fuzzy, but we’re estimating (data on this is unclear) that this Midwest man with the scarlet O would be held without release for something in the vicinity of a $2 million bond. Or, we have been told, he could be released instead in a plea-bargain if he submits to a public flogging on the main quad of Indiana University campus by feminist professors from the Department of Queer, Gender, Transgender, Non-Gender, Intersectional, Intercultural, and Inner-Intestinal Studies.

And for what crime? For spraying graffiti upon graffiti, even as the original graffiti-mongers were not arrested.

But perhaps the worst injustice of all here, and the great irony, is that our scribe’s main message is being lost amid the outrage over his alleged transgression, namely: black olives do matter. Who could argue with that?

According to no less an authority than Wikipedia (I cut and paste):

The olive, known by the botanical name Olea europaea, meaning “European olive”, is a species of small tree in the family Oleaceae, found traditionally in the Mediterranean Basin. The species is cultivated in all the countries of the Mediterranean, as well as in South America, South Africa, Australia, New Zealand and the United States.

In other words, olives have been around since ancient times. They are even mentioned in the Bible. They are Christian. In fact, because they go back to Old Testament times, they’ve been eaten by Jews and Christians alike. Again, Wikipedia: “The olive was one of the main elements in ancient Israelite cuisine. Olive oil was used for not only food and cooking, but also lighting, sacrificial offerings, ointment, and anointment for priestly or royal office.” Get this: Muslims likewise love olives. Once again, Wikipedia: “The olive tree and olive oil are mentioned seven times in the Quran, and the olive is praised as a precious fruit.”

Additional Google searches inform us that the health benefits of olives are sizable. And yet, among the large family tree of olives, black olives have gotten a bad rap. More popular and trendy olives nowadays include those green, pitted types sprinkled and spiced with herbs that liberals gobble up at their local Whole Foods and Trader Joe’s, blithely passing by the black olives as if they don’t even exist. It’s wrong, just wrong.

The perception is that black olives are tasteless. Not true. That’s an ugly stereotype that is, well, tasteless. It is at best soft bigotry.

I confess my own guilt. Indeed, black olives rarely if ever have been stuck on my large and well-used martini glass, which I’ve emptied at least a half dozen times (I’ve honestly lost count) while working on this article.

Yes, my friends, black olives do matter. But making this worse, of course, is the cultural affront not only to olives but to our stoic caped crusader. That brings us back to that caped reference. Well, kind of a cape. We understand from (admittedly) questionable sources in Bloomington that the young man who did this was seen wearing an Indian head-dress! We shouldn’t be surprised. Remember, friends, that Indiana is named for Indians: Iroquois, Chippewa, Kickapoo, and other tribes with names that I would need to look up.

So, to be clear, this is not an Indian from India, but a real Indian from Indiana. Another source, who asked to remain anonymous, swears that he saw the BOM artiste flee the scene with spray-paint all over his feathers, which would make him easily identifiable to the authorities shall they choose to pursue him.

A warning to Bloomington police who contact us as they seek to track down the accomplice: we will not divulge our sources. Like Woodward and Bernstein, our sources are sacrosanct. We do hasten to add, however, that our sources do like to drink; in fact, they are known to drink a lot, an awful lot. They did send us this dispatch directly from one of our favorite old watering holes, McSorley’s Old Ale House.

And yet, much as we lift our glass to our bold Black Olives Matter Bard of Bloomington, we have discovered through our crackerjack team of internet researchers at The American Spectator that our intrepid crusader is not the first with this brilliant slogan (plagiarism perhaps?). No, the slogan isn’t new.

It turns out that a certain Rick Camuglia, owner of an Italian restaurant in Albuquerque called Paisano’s, coined the phrase “black olives matter” in 2016 to market a new tuna dish with black olive tapenade. In a case of remarkable racism toward Italian Americans, this poor soul in Albuquerque was called out by the Torquemadas of tolerance on today’s humorless Left. Among the aggrieved were the perpetual humorless and constipated at CNN and the Washington Post. They were downright outraged at the insensitivity. But not before our favorite paisano’s call almost became a national movement. T-shirts, we have learned, have been on sale at Amazon for some time (click here to order yours).

So, much as we toast our Bard of Bloomington, we must tip our hats first to the creative restaurateur of Albuquerque.

We do apologize here, friends, for relying on so many anonymous and admittedly dubious sources for this story. But of course, it’s important to be first in journalism. And still another source (well, actually, the same source not noted for sobriety) informs us that certified bedwetters at the New York Times have dispatched to Bloomington a team of journalists bearing torches to see to it that this young man is turned into a national example and, of course, charged with a hate crime. In fact, we’re told that one New York Times reporter (holding a spray-can no less) was heard mumbling that this man must be charged with “the greatest hate crime in all of human history.”

It looks like they’re not laughing at the Times. In fact, it looks like the Left doesn’t laugh at all anymore. When I began writing for The American Spectator in our first issue in 1967, we were able to joke with liberals. How times have changed.