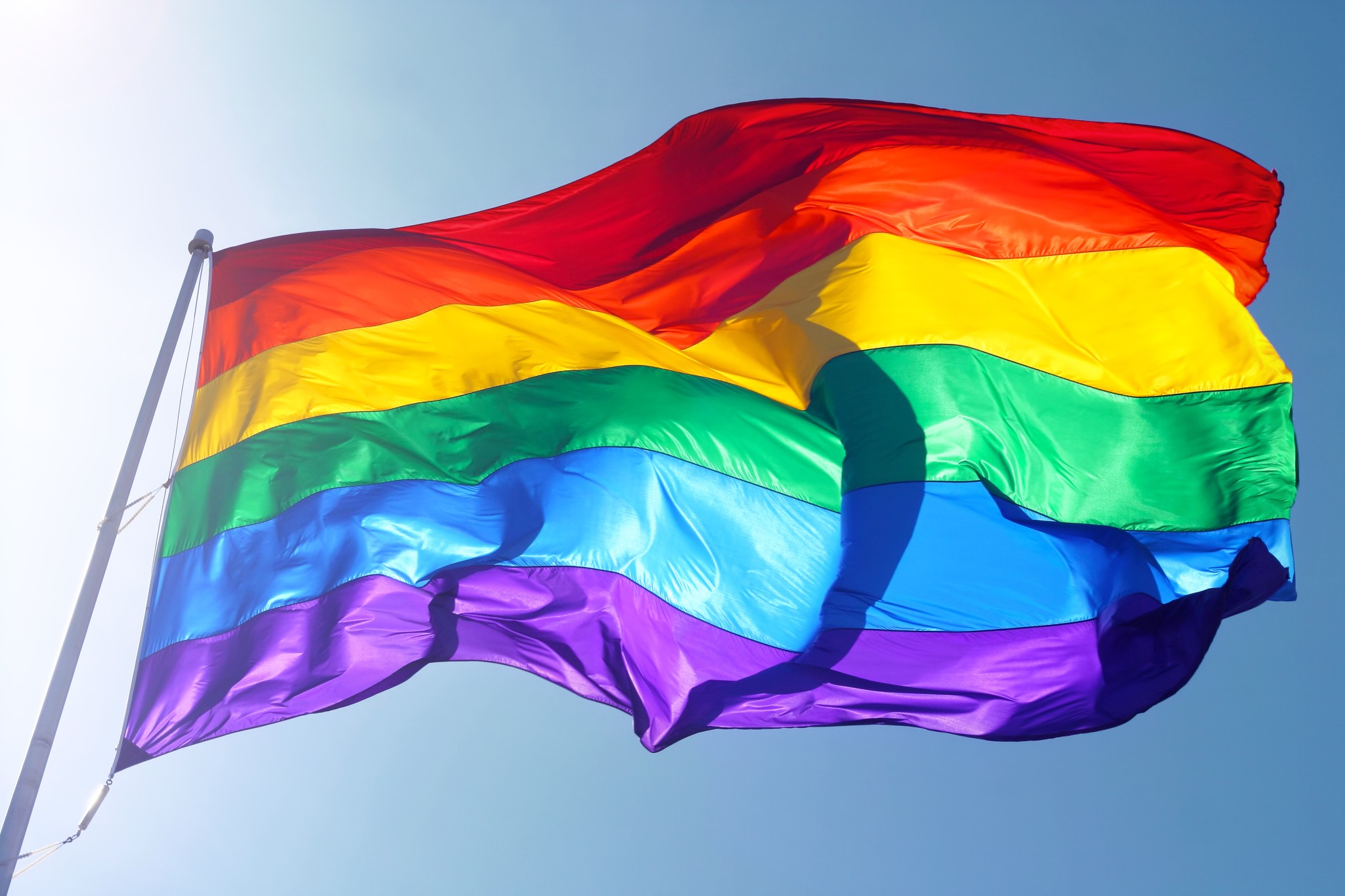 In an age where many bishops have become enablers of misbehavior by their sheep, one bishop has stretched out his crozier. On Thursday, Bishop Robert McManus of the Diocese of Worcester, which is located in central Massachusetts, decided that the Nativity School of Worcester can no longer call itself a Catholic school because of its decision to continue flying the Black Lives Matter and pride flags. His excellency also prohibited the celebration of sacraments at Nativity and disallowed the school from conducting fundraisers involving the diocese.

Bishop McManus first expressed dismay at the school’s flying of the offending flags in March before publicly announcing in April that the flags needed to be removed. He stated, “The flying of these flags in front of a Catholic school sends a mixed, confusing and scandalous message to the public about the Church’s stance on these important moral and social issues.” When the school publicly defied his request, saying the flags were to indicate “all are welcome at the school,” Bishop McManus said he was left with “no other option but to take canonical action.” McManus noted that the pride flag promotes “actively living a LGBTQ+ lifestyle” while the Black Lives Matter organization opposes the traditional family structure. Therefore, he determined that the flags expressed messages in direct contradiction with the teachings of the Catholic Church.

The pride flag was raised over Worcester City Hall in response to McManus’ initial demands that the flags be removed. Students, faculty, and alumni from nearby College of the Holy Cross created a petition to disinvite the bishop from the college’s commencement. McManus previously threatened to revoke Holy Cross’ Catholic status after it hosted a conference featuring Planned Parenthood and NARAL Pro-Choice America.

The flying of the flags does not represent the Nativity School’s only questionable act. Its website features a set of statements intended to demonstrate the school’s “commitment to anti-racism work.” This page linked to resources from Black Lives Matter.

The Nativity School has stated its intention to appeal Bishop McManus’ decision.

Like Bishop McManus, Catholic clergy are taking increasingly forceful measures against the growing radicalism of certain Catholic politicians and officials. Last month, San Francisco Archbishop Salvatore Cordileone announced that Speaker of the House Nancy Pelosi should be denied communion for her unrepentant support of abortion. His excellency cited Pelosi’s public refusal to repent of her vote to codify Roe v. Wade. Several of Cordileone’s brother bishops expressed their support for his restriction against Pelosi. In October 2019, then-former Vice President Joe Biden was denied communion by Fr. Robert Morey because of his public support for abortion. Similarly, Bishop Peter Baldacchino of the Diocese of Las Cruces in New Mexico defended a priest who denied New Mexico Democratic state Sen. Joe Cervantes communion because the senator supported the federal legalization of abortion.

Democratic Catholics should take heed of these recent decisions. Bishop McManus and his brethren have shown that they are unafraid to corral wayward sheep who are leading others in the flock astray. The Nativity School case demonstrates that Catholic officials who publicly and actively contradict the teaching of the Church will face severe and just consequences from the episcopal hierarchy. The episcopal gloves are coming off.