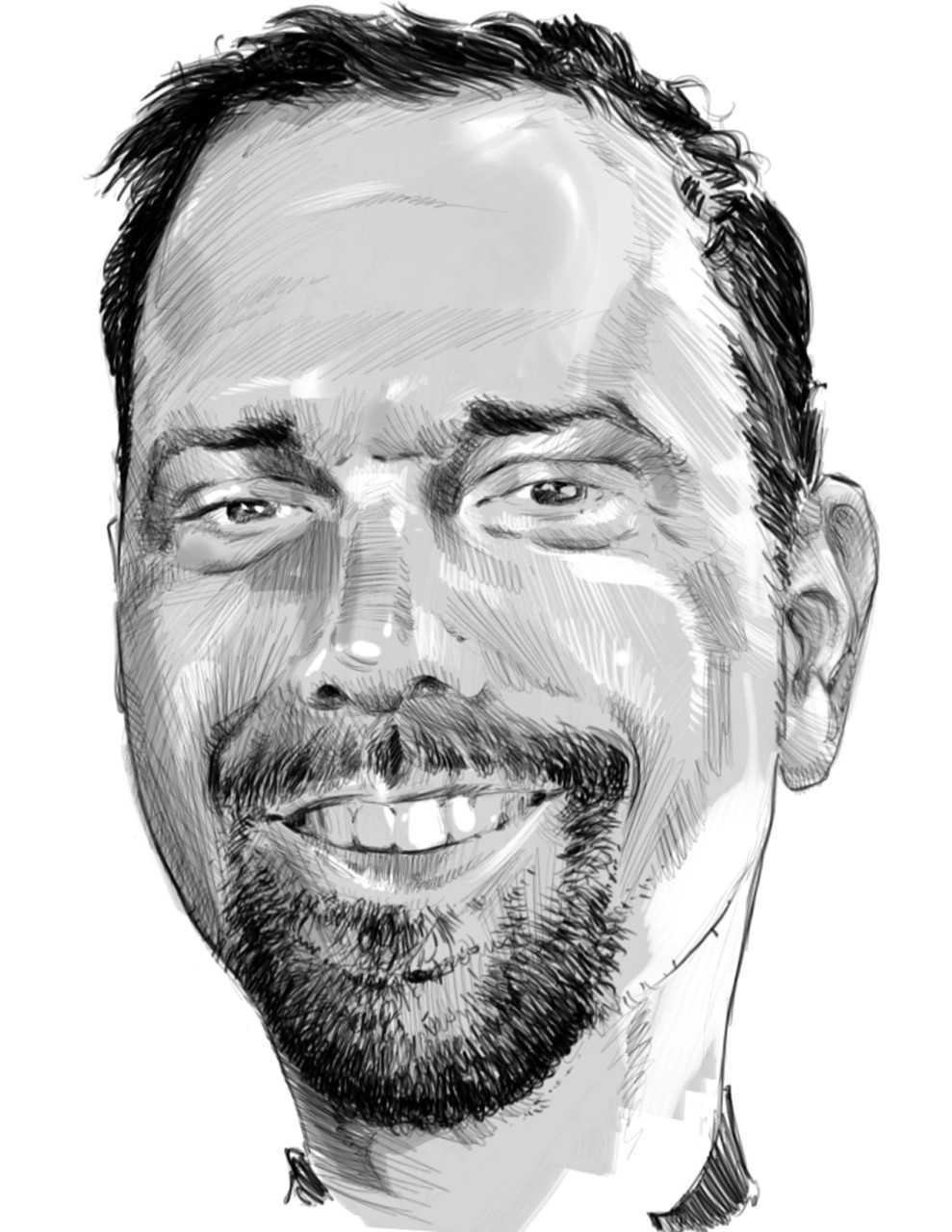 Ross is the host of the award-winning “The Ross Kaminsky Show” on Denver’s KOA radio, weekday mornings from 9 AM to noon. He’s a former financial markets trader, an adventure traveler, a lover of good bourbon and dark chocolate, and an Objectivist/libertarian so you can’t offend him by saying he’s not sufficiently conservative. Ross lives near Denver with his Australian wife, their two children, and a French bulldog named Reuben who does a great impression of Winston Churchill.