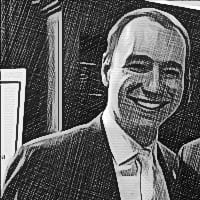 Brandon J. Weichert is a geopolitical analyst who manages The Weichert Report: World News Done Right and is a contributor at The American Spectator, as well as a contributing editor at American Greatness. His writings on national security and Congress have appeared in Real Clear Politics, Space News, and HotAir.com. He has been featured on CBS News.com, the BBC, and the Christian Science Monitor. Brandon is a former Congressional staffer who holds an M.A. in Statecraft and National Security Affairs from the Institute of World Politics in Washington, D.C. and is currently working on his doctorate in international relations.