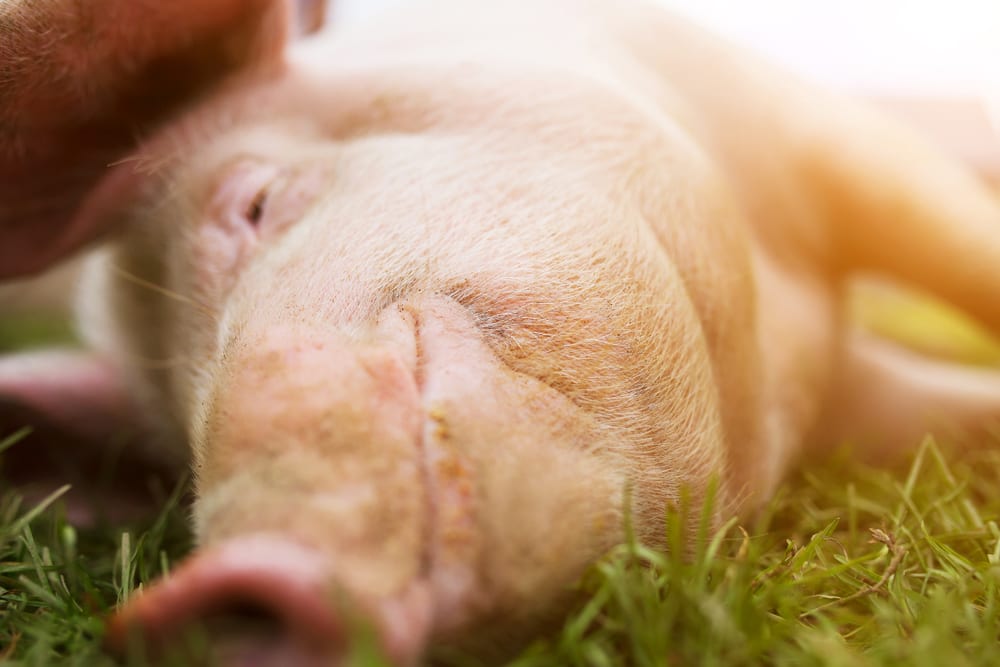 Senator Joni Ernst (R-IA) is on a mission: to expose the wasteful government spending that balloons the federal deficit and provides nothing of value to taxpayers. Her Billion Dollar Boondoggle Act (S.565), introduced in February 2019, promises to do just that.

The Act, which she cosponsors along with Senators Mike Braun (R-IN) and Rand Paul (R-KY), requires the creation of an annual report that lists all federally-funded projects which exceed their budget by over $1 billion dollars, or are at least 5 years behind schedule.

The Act provides several helpful examples of projects which have become “bottomless money pits for taxpayer dollars.” The California bullet train is perhaps the epitome of a boondoggle. Thanks to poor planning and a lack of accountability, the project is now 13 years behind schedule and $44 billion over-budget. The train network, in addition to misusing billions of Californian and federal tax dollars, has also been plagued by mismanagement and bureaucratic delays in its attempts to acquire land. California’s new Governor Gavin Newsom, cowed by renewed criticism of the so-called “train to nowhere,” was forced to scale the once-ambitious project back heavily during his 2019 State of the State address. He added that California needed to “be real” about the situation.

Several other examples are the East Side Access Project in New York, the 2020 census count, and a waste clean-up project in Washington State. These are only the projects which taxpayers are aware of. With a federal budget of over $4 trillion, there are undoubtedly numerous other boondoggles. It is only fair that taxpayers know why the projects they are funding are so behind.

Of course, as is noted in the Act itself, not all such projects are boondoggles. Often, useful and worthwhile projects are blindsided by mismanagement or other failures by bureaucratic bodies. The Billion Dollar Boondoggle Act, rather than arbitrarily canceling such projects, would bring projects to the attention of legislators and taxpayers. If a project has access to billions of federal dollars, it is important that legislators are aware of what is being done with that money and how it can be done better. With this knowledge, legislators could help ensure that projects are streamlined and optimized, saving taxpayers billions. Even more importantly, the Act would increase much-needed accountability and oversight over government, which could incentivize public servants to waste fewer taxpayer dollars.

This is not the only money-saving bill proposed by Senator Ernst. She has also introduced the Common-CENTS Act, which would allow the Treasury Department to change the metal alloy used to make nickels, dimes, quarters, and half-dollars. It is estimated that making certain changes to the composition coins could save taxpayers up to $150 million.

These two bills are useful tax-saving initiatives which could help bring the deficit under control. By introducing them to her fellow legislators, Ernst is showing that she has taxpayers in mind. She is delivering on her promise to Iowans to make Washington squeal.