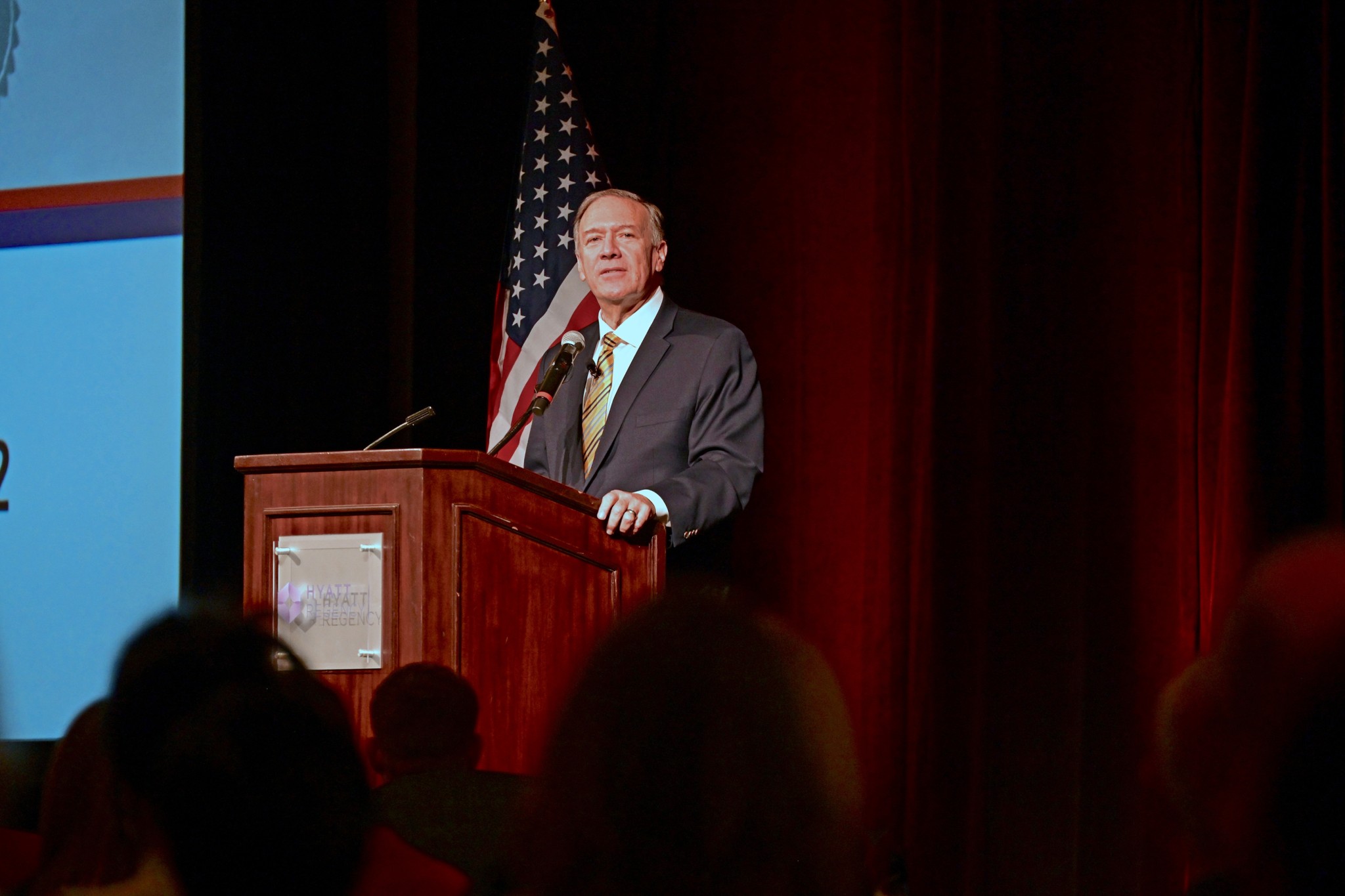 The Pennsylvania Republican Senate primary will be remembered for its legal maneuvers and close margin. But not to be overlooked from the contest is the vast damage former Secretary of State Mike Pompeo did to his own reputation and to the dignity of America’s chief diplomatic office.Pompeo arguably made bigger headlines than at any other moment in his career when he interjected himself in the campaign to attempt to do a favor for his college classmate David McCormick, the eventual runner-up. Late in the campaign, Pompeo held a news conference to denounce the candidate who would win the nomination, American-born candidate Mehmet Oz, the son of immigrants from Turkey.

Pompeo suggested that Oz could not be trusted with classified national security information because of being a dual citizen of the United States and his parents’ native country, where Oz had performed military service four decades ago. This was in spite of Oz’s pledge to renounce his Turkish citizenship should he be elected to the Senate.

Without Trump, Pompeo would still be a nobody from the place people remember as the birthplace of Dorothy and Toto.

Far from being a menace to American security, dual citizenship is one of the institutions that makes the world more humane and less uncivilized. It is one of those rare policies of modern states that gives a kind of primacy to individuals and support to family relationships.American citizens by the multitude also hold the passports of a second country, most often because of family relationships. Young people who are eligible for dual citizenship can gain priceless opportunities to study and work in other countries and to acquire deeper understanding of other cultures. The people of the United States are notoriously disengaged from international understanding; that is a dangerous condition for a politico-military superpower. The phenomenon of dual citizenship helps dispel such misunderstandings at the fundamental level of citizens and voters, and as such it contributes in a meaningful way to American public diplomacy.Thousands of Americans with Irish ancestry acquire Irish passports, providing them a gateway to the Emerald Isle and access to the markets and cultures of other European Union countries. Another large group of Americans holds dual citizenship with Pompeo’s ancestral country of Italy, another EU member. Is Pompeo now prepared to utter slurs against Irish-American or Italian-American dual passport holders as being potential IRA terrorists or Mafiosi?Mehmet Oz acquired his dual citizenship for family reasons, especially to make it easier for him to care for his elderly mother, who now lives again in her native country. Oz performed some service in the Turkish military as a condition of maintaining his dual citizenship.Pompeo attempted to get Pennsylvania Republicans to believe that Oz’s Turkish military service renders him unfit for the United States Senate or any other sensitive national security office. How would Pompeo square that with the phenomenon of the thousands of American citizens who serve or have served in the Israeli Defense Force? Are American citizens who have served in the Israeli military to be considered security risks and subversives, unfit for elective office or federal employment?Consider, too, that Oz’s Turkish military service, performed many years ago when he was a young man, apparently was a pro forma exercise, while American citizens who volunteer and serve in the Israeli military tend to do so not so much as matter of family relations but out of a sense of deep commitment to the struggle for the very survival of the Jewish state.Nothing can justify Pompeo’s bigoted remarks, especially not any policy differences with Turkey’s current leadership. Oz’s Turkish military service took place four decades ago during the Cold War, when Ronald Reagan was president. What was then the Soviet Union bordered directly on the eastern frontier of our NATO ally Turkey. Turkey at that time also had excellent relations with Israel.What is most regrettable about Pompeo’s outburst is not its fleeting and unsuccessful effect on the Pennsylvania primary. The more damaging, and likely long-lasting, impact has been with political leaders, diplomats and interested citizens in the other countries of the world, especially Turkey and other nations with Muslim majorities. Certainly in these countries and probably in others, Pompeo will be remembered more for his slur against Mehmet Oz than for anything he ever accomplished as secretary of state.Following the recent leak of a draft Supreme Court opinion for a decision that would reverse Roe v. Wade, Associate Justice Clarence Thomas said irreparable damage had been done to our highest court: “I wonder how long we’re going to have these institutions at the rate we’re undermining them. And then I wonder when they’re gone, or they are destabilized, what we will have as a country.”The same concern should apply to the office of secretary of state. A model American secretary of state is one who continues to serve the public diplomacy interests of the United States after returning to private life. It is a strategic asset for the United States to have former top diplomats who are widely respected as elder statesmen. Discretion, tolerance, and comity are among the qualities needed in such leaders.The conduct of men such as James Baker and the late George Shultz following their retirements has contributed to lasting respect not only for their own work in office, but also for the office itself as an ongoing institution, and for the United States as a member of the international community of sovereign nations. It is unimaginable that Baker or Shultz would have stooped to the level of Pompeo’s petty bigotry. To paraphrase Clarence Thomas, when the honor and respect for the office of U.S. secretary of state are undermined, what will we have as a country?Pompeo could have limited his support for his old friend McCormick to positive messaging. Instead he resorted to some of the most shamefully base dirty politics we have seen at this level in a very long time. Notably, Pompeo took this course knowing it was in direct opposition to Mehmet Oz’s most prominent supporter, former President Donald Trump.

Without Trump, Pompeo would still be a nobody from the place people remember as the birthplace of Dorothy and Toto. Kansas, they’d say, was the name of his star.Noteworthy, too, is that Pompeo’s campaigning for McCormick signals a return to overt alliance with the discredited neoconservative George W. Bush wing of the Republican Party, to which Pompeo and his friend, fellow neoconservative Mike Pence, belonged before their good luck of being invited into the Trump team. McCormick’s acquisition of Wall Street riches owes everything to his privileged status as a Dubya Bush appointee in the Treasury Department, best known to ordinary Americans as the team that gave us the global financial collapse of 2007-2008, and the inevitability of the Barack Obama presidency.Mehmet Oz now stands a chance of being elected in November as the first Muslim U.S. senator – and not as a loony-left Squad member, but as an avowed conservative Republican. It’s a terrible shame that Mike Pompeo apparently considered none of the lasting national and international effects of his conduct before making his bigoted and demagogic attack on Mehmet Oz. If far-left Democrat John Fetterman defeats Oz in November, one of the people he’ll be able to thank is Mike Pompeo.Joseph Duggan was a presidential speechwriter for the late George H.W. Bush and a State Department officer advising President Reagan’s ambassador to the United Nations, Jeane Kirkpatrick. Today he is an executive with an upstream petroleum services company, Argus Reservoir Monitoring.