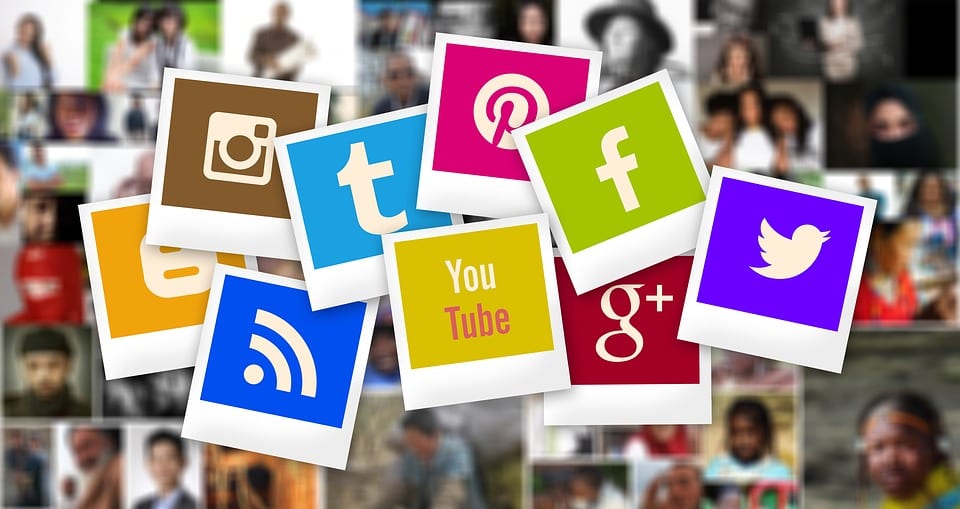 It seems like increasingly at least some aspect of our lives is now influenced by these behemoth technology companies that have, in just the last two decades, completely transformed our economy and very way of life.

The U.S. population is estimated this year at roughly over 326 million people. Of that, at least 55 million are Netflix subscribers, over 200 million are estimated to be on Facebook, and 230 million or so own smartphones, with about half of them iPhones.

While the stereotype of big tech companies starting out in dorm rooms or garages is nowadays increasingly unlikely, many of these original tech giants really did begin as bootstrapped experiments by folks who were bright, brave, and lucky.

As these tech giants grew, so did the rest of the population share in the benefits of their rise. Over a billion hours of video are now watched on YouTube every day. Every second, at least over 2.5 million emails are sent, 50,000 Google searches performed, 5,000 Facebook statuses posted, and 7,000 Tweets sent.

However now it looks like we are beginning to see a turning point. This past year has seen many tech companies face major public and government scrutiny for a whole slew of issues that have been discussed for years but that never rose to the general attention until now.

Back last fall the tech giants were dragged before Congress to testify as to Russian interference efforts through bots, political ads, and online organizing through these social media giants.

Then the Cambridge Analytica scandal happened in March of this year, and a whole Pandora’s box was opened that went far beyond the data debacle itself.

Facebook CEO Mark Zuckerberg himself was called before Congress himself and testified on a wide array of subjects, ranging from Facebook’s data privacy protections to more complex topics, such as how Facebook collects and uses user data and how comprehensively are users aware of the data use.

Facebook also faced a line of questioning that seemingly had little to do with the Cambridge Analytica scandal, namely Facebook’s role itself in potential public opinion influence and election manipulation.

Indeed, public polling has shown that there are widespread worries about Facebook’s, and other tech companies’, own power to control the flow of information. A recent HarrisX poll showed over 70% of Republicans, 54% of Independents, and 46% of Democrats believe there is evidence of censorship and bias by Facebook itself on its platform.

The poll also showed over 49% of Americans want heavy regulation of Facebook, with 39% supporting light regulation and 12% no regulation. 67% want explicit opt-in for data collection to 6% against, 84% believe tech companies are responsible for content published on their platform, and 83% want harsher penalties for data privacy breaches.

The House Judiciary Committee recently had a follow-up hearing on the specific topic of content censorship and manipulation by social media companies, particularly focusing on the internal controls for how content is moderated and the transparency of guidelines. Though Google, Facebook, and Twitter were invited to the hearing, in poetic irony they decided to not attend.

Tech companies have been under not just U.S. pressure, but also international pressure from a variety of governments recently over the need more transparent and accountable to both their users and the public at large.

Facebook itself has seemingly been edging towards that direction, such as by releasing their content guidelines and bettering the process for appeals. Twitter has also done the same, with their CEO even recently personally publicly apologizing to a conservative media personality in a gesture of openness that these long-secretive tech companies should consider more of.

While technology companies are private organizations, they have grown simply so large and powerful nowadays that it is almost undeniable how influential on the public discourse they can be. A small algorithm change can disrupt entire industries, such as Facebook’s revamp earlier this year.

By giving certain content greater visibility and other content less, such as Facebook’s recent highly-publicized mishap with conservative personalities Diamond and Silk, it is clear how these companies can themselves have an outsized impact on influencing public opinion on not just political topics but almost every business and social issue imaginable.

How our country, let alone the rest of the world, sets the boundaries for a now seemingly mature tech industry remains highly uncertain. These tech giants have transformed society for the better, connecting and enriching the lives of many.

Yet their increasing power is also worrying to all, as visions of a futuristic Orwellian dystopia also begin to seem at least possible and feasible, if still remote. This clearly will be a tough and uncharted path as our country figures out the proper solutions.