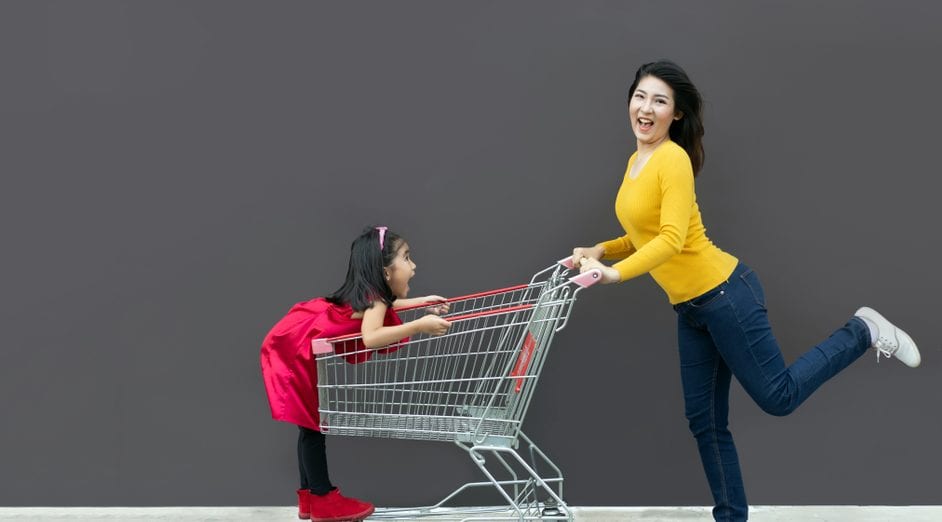 Businesses used to avoid taking political positions, lest they anger half their consumer base. No more. This week, 180 CEOs signed a pro-abortion open letter that appeared as a full-page ad in the New York Times. More than simply an endorsement of a single stance on a social issue, this business decision reveals a change in corporate strategy: avoid ticking off the mouthy minority.

The letter, presented with the print-version of clickbait “Don’t Ban Equality,” is a response to laws passed in several states that restrict abortion. The signers make the claim that the laws are “bad for business.” While the letter is short on how these laws harm business, it’s long on moral buzzwords like “equality,” “empowerment,” and “inclusive.” The signers do not make a compelling business case for killing a human life.

Are the signatories ardent supporters of a woman’s right to terminate her pregnancy? In the current day and age, this very well may be the case. A more likely explanation is that virtue signaling is good for business.

Studies show that 47% of millennials hold the belief that, “CEOs have a responsibility to speak up about issues that are important to society.”  51% say they would be more likely to “buy from a company whose CEO spoke out on an issue they agree with.” In the age of social media, the economic repercussions of these statistics can’t be understated, particularly as this generation continues to enjoy the growing influence commensurate with its increasing position in the ranks of political and social power.

One needs only to look at the slew of Fortune 500 companies withdrawing from doing business in Georgia following the state’s ban on abortion once a heartbeat is detected. Businesses fight to prove their level of “wokeness” to customers. They don’t consider expressing opposition to the new leftist party line, even if it doesn’t affect their business. They attempt to avoid business risk headaches like the fast food chain Chick-Fil-A faces over CEO Dan Cathy’s personally held belief about traditional marriage.

The battle lines of the culture wars have been drawn. The business world, by throwing in with social justice warriors have enabled the Age of the Heckler’s Veto.

In a capitalist society, however, competition ensures that newcomers may reach the customers lost to “going woke.” Big businesses undermine their own market power by alienating portions of their customer base in order to appease the minority who are radicals.  Others will likely pick up the slack.

Those who seek to censor, bully, and shame will ultimately be defeated by the one thing they continuously work to control: personal choice.