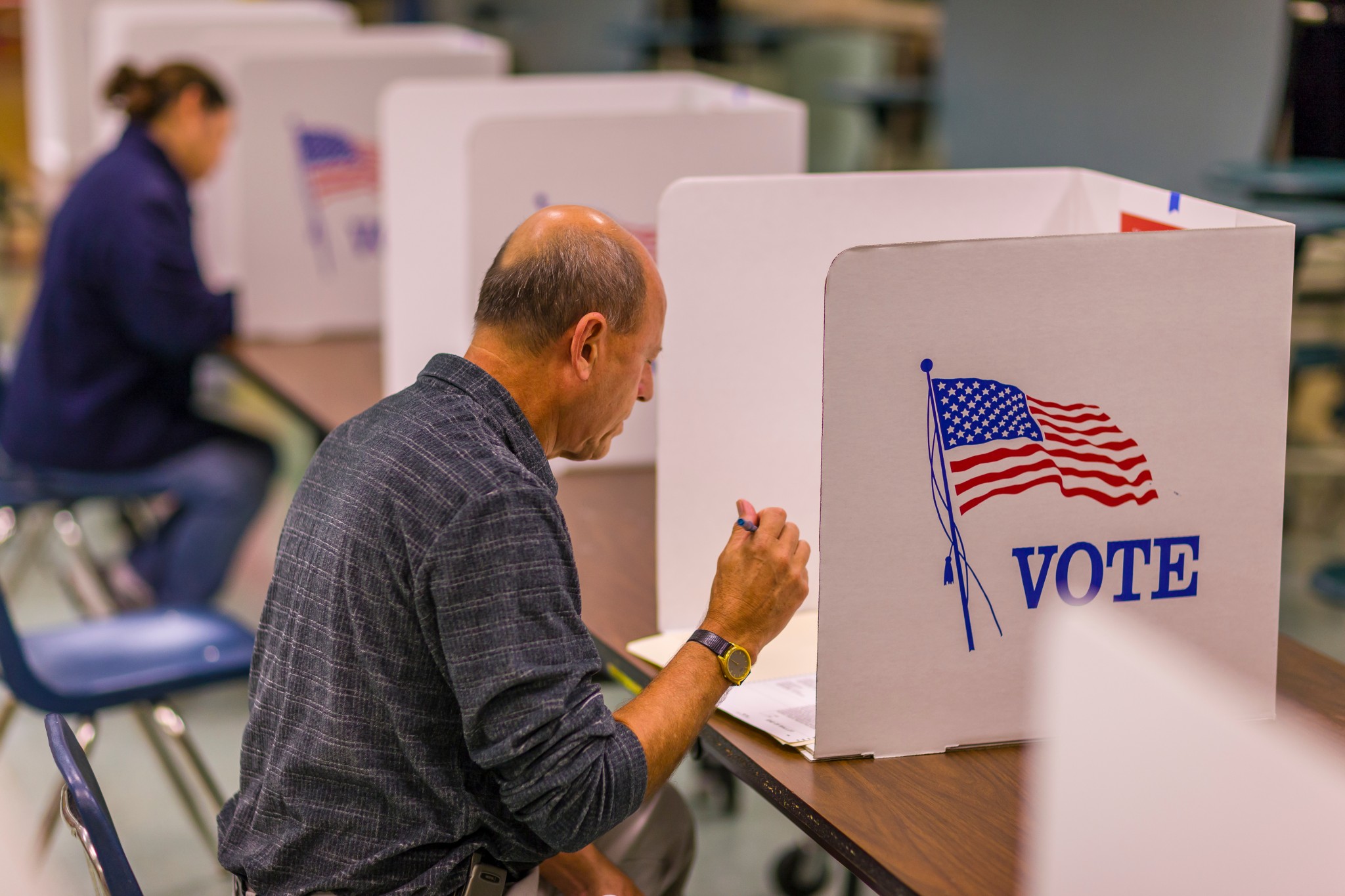 The White House recently issued a statement regarding new actions dozens of federal agencies are taking related to voter registration. These actions come in response to an order President Joe Biden issued back in March.

The order commanded the heads of every federal agency to submit a plan outlining their strategy to engage in voter registration and mobilization efforts to the director of the White House Domestic Policy Council, Susan Rice. This is an unlawful effort by the Biden administration to federalize elections and keep the president and his political party in power.

In September, as Democrats’ efforts to federalize elections stalled, these agency plans began to land on the desk of Rice. With her approval, those proposals are now moving forward.

The impetus behind the president’s plan is obvious. If Congress fails to pass an election bill to override the sensible election integrity laws passed in more than 18 states across the nation, then the president will do so through executive order.

Utilizing federal agencies strategically scattered across the country will allow Democrats to mobilize voter registration and get-out-the-vote efforts for 2022 and 2024 with the stroke of a pen.

Democratic leaders don’t deserve all the credit. This plan was created by a well-funded left-wing think tank, Demos, and then carried out by two of its architects who were strategically appointed to key posts in the Biden administration. Former Demos President K. Sabeel Rahman now serves as senior counselor for the Office of Information and Regulatory Affairs and former director of legal Strategies at Demos, Chiraag Bains reports directly to Susan Rice.

The president’s order instructs federal agencies to use their current infrastructure, activities, services, and resources to help distribute voter registration and vote-by-mail application forms, assist applicants in filling out those forms, and invite and support approved third-party organizations to provide voter services on agency premises.

Exactly who decides which non-government organizations are “approved” and what criteria that approval is based on is left to the imagination.

According to the president’s statement, the Department of Agriculture plans to utilize its offices located across the country to further the plan. The Department of Labor will do the same using its state offices, while also handing out federal workforce development funding to support voter registration efforts. It remains unclear to which groups this funding will be provided. There are legitimate concerns that funding may go to groups that focus on registering voters belonging to the president’s party.

In response to the order, the Department of Education will prepare a “tool kit of resources and strategies” to be shared with more than 67 million students. Nowhere is it mentioned whether parents will be consulted before these “strategies” are employed. Parents and teachers who believe schools should teach kids how to think, not what to think (or who to vote for), may take issue with this new initiative.

The president’s order also called for a restaffing and retooling of the Department of Justice’s Civil Rights Division, transforming it into a political weapon. This has already been realized as evidenced by the appointment of Kristen Clarke to head the Civil Rights Division and by the subsequent filing of meritless lawsuits against states like Georgia.

This venture by the president into election law making is not only unsettling, but unconstitutional. The Constitution places primary responsibility for the creation of election laws squarely upon the shoulders of the state legislatures with limited congressional oversight. Nowhere is the president authorized to legislate through executive order.

Besides violating the Constitution, the president is also ignoring the view of American voters.

Recent polling by the Center for Excellence in Polling reveals that 81 percent of Republicans oppose the federalization of voter registration efforts. What may come as a shock is that 60 percent of Independent voters agree. Even including Democratic voters in the sample reveals that only 26 percent of all voters support what the president is doing, while 58 percent oppose it.

Clearly, the president’s executive order is not being driven by public opinion, nor does it appear to have anything to do with promoting voting access. Instead, this order is about power, that is, keeping the president and his political party in power.