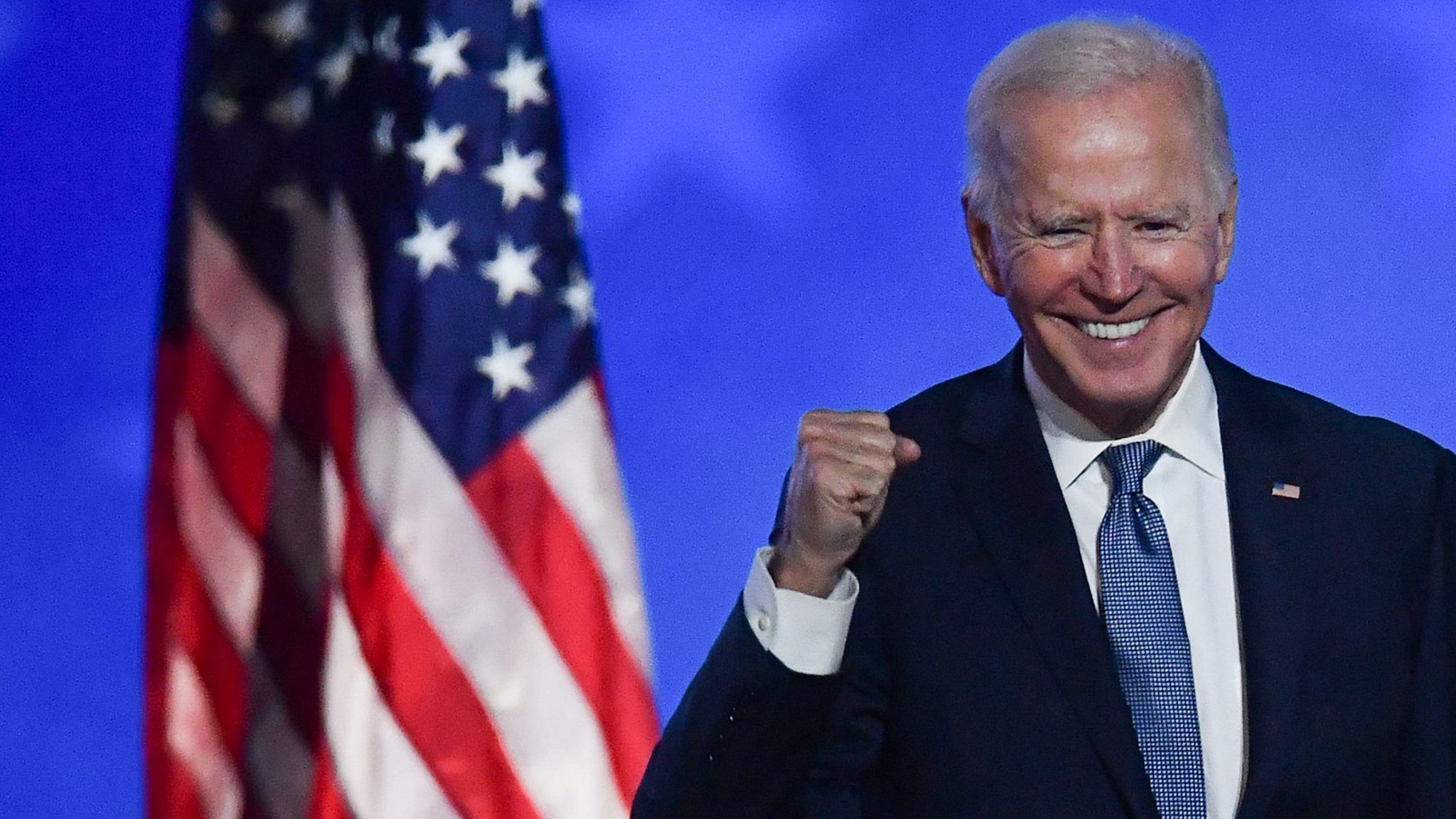 As he claimed victory in the race for the White House, Joe Biden declared that now is “a time to heal.” Like Republican Jack Kemp before his vice presidential debate with Al Gore in 1996, Biden added, “Stop treating our opponents as our enemies. They are not our enemies. They’re Americans.”

What’s not love about this message? After four brutal years of hideous rhetoric coming from an angry and sometimes unhinged electorate around the country, in response to a president who simply couldn’t pretend to be presidential and resist hurling insults from Twitter, we can all use a return to normal. Biden’s message signals a willingness to really work with the other side to govern rather than to reign unilaterally.

Now, to be fair, President-elect Biden might have no choice but to work with Republicans since the government will be divided if the Republicans do indeed, as now projected, keep the U.S. Senate. Fortunately, the resulting checks and balances will guard against the imposition of a radical left-wing agenda featuring the Green New Deal, a $4 trillion tax hike, $11 trillion in new spending, and court packing. Democrats who hoped the election would serve as an all-around indictment not only of President Donald Trump but also of Republicans in general didn’t get their wish.

The result is that for any of Biden’s agenda to see the light of day, he will have to convince at least some Republicans to go along with his plan. And so begins the often-elusive search for bipartisanship.

Understandably, people tend to love bipartisanship. Some notable bipartisan policies include the 1990s’ welfare reform and balanced budgets but also the 2011 Budget Control Act and the 2013 fiscal-cliff deal. However, based on my observations, bipartisanship for the most part still means a lot of big spending items and very intrusive government.

For instance, while the media will focus on the few very partisan left-wing bills that are sure to be stopped by a Republican Senate, the reality is that there will be plenty of subsidies, continuing cronyism, and a bevy of new regulations that meddle in our lives.

For starters, Senate Republicans today are likely to go along with a big COVID-19 relief bill that will include very problematic items such as bailouts for airlines and state governments as well as large unemployment benefit bonuses. I am willing to bet that the size of this bill will be closer to what Democratic Speaker of the House Nancy Pelosi demanded before the elections than what Senate Republicans originally wanted.

Now, in Senate Majority Leader Mitch McConnell’s defense, he could argue that a large COVID-19 bill is necessary to secure the two Georgia Senate seats that Republicans need to save their majority. (Bad policies get Republicans elected; got it.) But if history is our guide, regular government will be much of the same. For evidence, just look back at America’s recent past experiences with divided government.

Between the enormous budget deals designed by former Republican Speaker Paul Ryan and Democratic Senate Budget Committee Chair Patty Murray under President Barack Obama and the bailout of automakers in 2008 under President George W. Bush, Republicans in Congress (or in the White House) have always worked with Democrats to expand the role of government.

The Manhattan Institute’s Brian Riedl wrote 3,000 words for National Review to explain how “Republican lawmakers have never been the partisan anti-government zealots that many Democrats claim” — and that some, frankly, fervently wish they were. As he writes, Republicans under Bush “also teamed up with Ted Kennedy to aggressively expand Washington’s role in education under No Child Left Behind, created a Medicare drug entitlement, built the Department of Homeland Security, and spent heavily on farm subsidies, global AIDS and poverty relief, and domestic programs.” In fact, if people care to look closely, they would see that beneath the tip of what looks like “gridlock” is a massive iceberg of irresponsible spending and social engineering supported with equal fervor by both political parties.

So, yes, for now, I will give one big cheer to the stake that Senate Republicans will drive through the heart of the most extreme leftist policies over the next two years. Yet I am sadly certain that as this collaboration continues to evolve, there may be little left to cheer about.