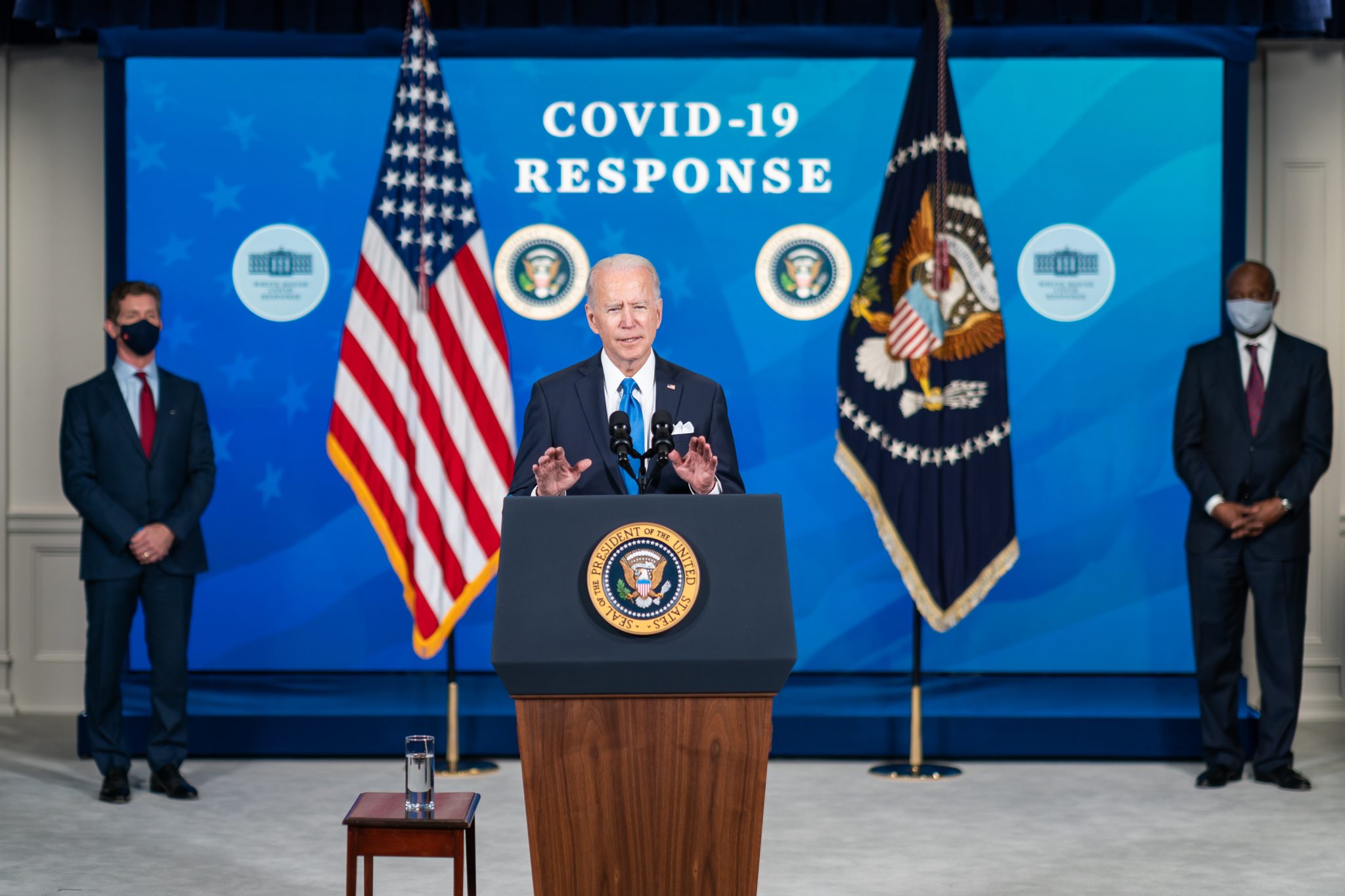 Democrats have obsessed over any and all perceived risks to health during COVID. But somehow that intense aversion to risk never applies to the obvious risks of transgender surgery. According to Joe Biden, those who don’t favor mask mandates display “Neanderthal thinking,” while those who favor mutilating children in the name of transgenderism are enlightened.

The Biden administration is moving to force doctors to perform mutilating transgender surgeries. Biden’s Department of Health and Human Services announced on Monday that it is reversing Trump-era policies related to transgenderism. Biden’s Assistant Secretary for Health, Rachel Levine, is transgender. “No one should be discriminated against when seeking medical services because of who they are,” said Levine. Those “medical services” will go well beyond conventional care and include transgender reassignment surgery.

The Biden administration favors a “transgender mandate” that would force religious hospitals to perform such surgeries. Biden now has in place a “White House Gender Policy Council,” full of transgender advocates who consider it “sex discrimination” for doctors to opt out of performing those surgeries.

It is clear that Biden’s philosophy of medicine rests on open violations of the Hippocratic Oath. Perhaps Biden considers that a Neanderthal code, but it looks pretty civilized compared to what passes for the culture of medicine under modern liberalism. Hippocrates, a doctor from ancient Greece, said that he would “abstain from all intentional wrong-doing and harm, especially from abusing the bodies of man or woman” and “not give to a woman a pessary to cause abortion.” Hippocrates wouldn’t last under the Biden administration. Its chief priorities include forcing doctors to perform abortions and gender reassignment surgeries.

Biden’s policies would make it impossible for doctors to say honestly under the Hippocratic Oath, “I will use treatment to help the sick, according to my ability and judgment, but I will never use it to injure or wrong them.” Commenting on the “Equality Act” to the Daily Signal, Dr. Michelle Cretella, executive director of the American College of Pediatricians, said the legislation “literally mandates that health professionals do harm to people.”

Under the legislation, said Cretella, if a “woman goes in and says, ‘I identify as a man. I want you, my OB-GYN, to perform a hysterectomy. Take my healthy uterus out of my healthy body.’ That’s forcing a physician to violate his oath to first do no harm.”

Biden casts the Democrats as the party of “science” and “health,” even as they refuse to look at the science showing that transgenderism is harmful, both physically and psychologically. Even the Centers for Medicare and Medicaid Services under the Obama administration, Cretella noted, recognized “the risk of side effects and harm” of transgender surgeries and concluded that they are “too great for the government mandate that Medicare or Medicaid pay.” The “toxic hormones” involved “set them [the transgendered] up for heart attacks, strokes, cancers,” while they do “nothing to decrease their risk of suicide,” she said.

That Biden ignores such obvious risks while fretting over imaginary ones is perverse. Wherever liberal ideology and health conflict, Biden chooses ideology over health. This is true not only in the case of transgenderism but also across the range of risky lifestyles sanctioned by modern liberalism. The Biden administration, for example, has approved the distribution of abortion pills by mail, despite the clear risks that that policy carries. Biden once mocked the public health concerns around “gay bathhouses” and has pushed for loosening travel restrictions connected to HIV.

For the sake of liberal ideology, Biden’s assessment of risk can turn elastic and easygoing. But it has been absurdly rigid in the case of COVID. He caved to the shutdown demands of self-serving teachers’ unions, the same group of educators who think it is no big deal to encourage transgenderism in the classroom.

Whether “the science” shows low risks, as in the case of opening schools, or tragically high risks, as in the case of puberty blockers, Biden has no intention of following it. He takes his cue from the imperatives of progressivism. Out of it has come an utterly incoherent Democratic Party, which at one moment is calling for open borders and drug legalization and then in the next is hysterically demanding this or that new “health” regulation. Biden embodies this incoherence, babbling behind his own mask about “Neanderthal thinking” as his own policies grow more primitive.