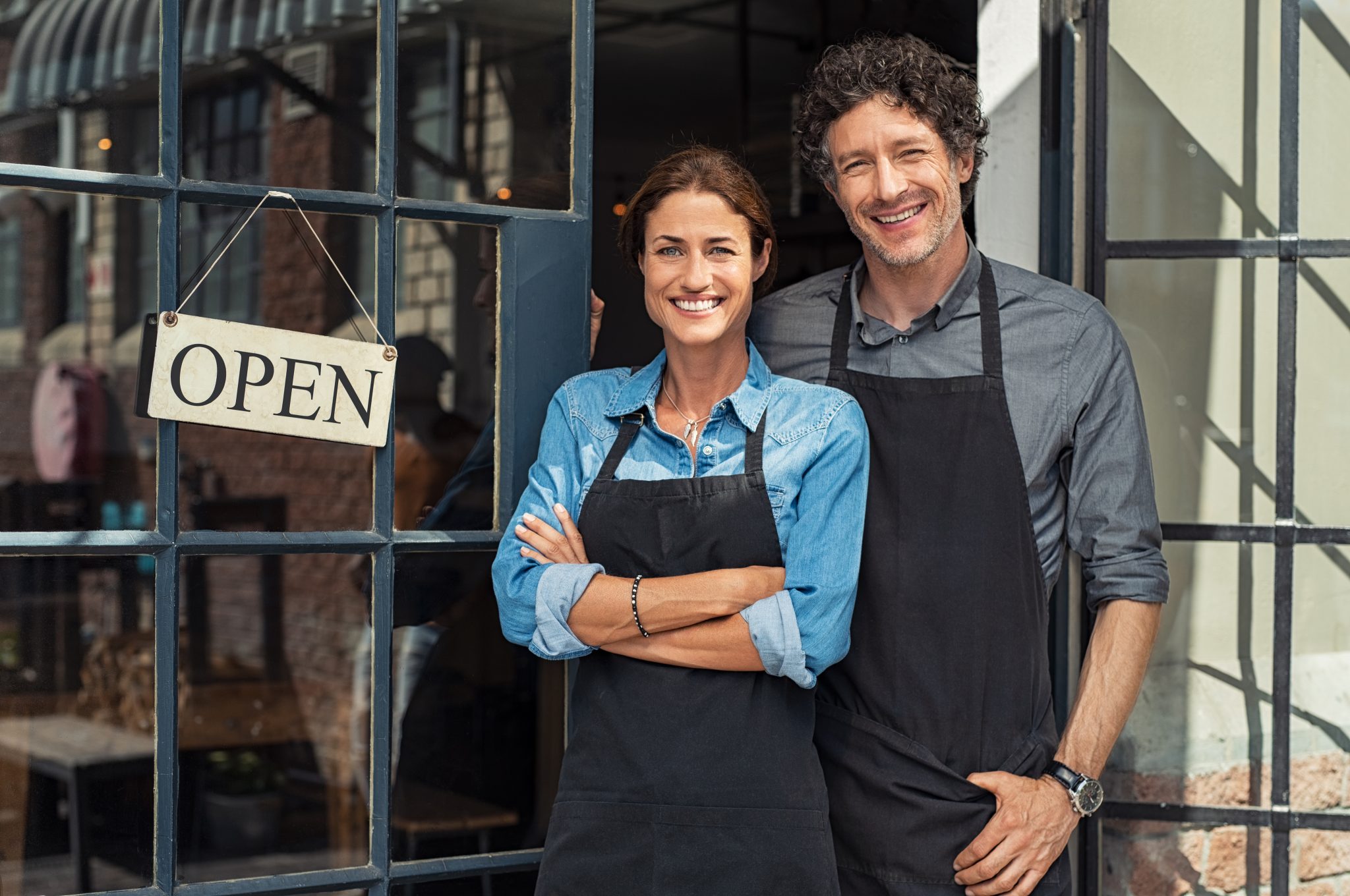 Republicans have countered President Biden’s $4 trillion infrastructure and social program spending bonanza with a much smaller $568 billion proposal to try and find room to negotiate. But make no mistake: the size of this third stimulus package will be massive, and congressional Democrats are united in coalition with their traditional allies, salivating over how they want to pay for it.

The exorbitant price tag of Biden’s plan should surprise no one. It’s a means to an end — a golden opportunity to make good on a campaign promise, finance a huge spending measure, and throw Democrats in Congress a heaping plate of red meat: increase the corporate tax rate and have businesses pick up the tab.

Whether or not the GOP can block Biden’s corporate tax increase proposal depends largely on the party’s capacity to fight and stand together with a coalition of their like-minded friends.

Biden wants to raise the corporate tax rate from 21 percent to as high as 28 percent. Predictably, he’s peddling the tired companies-aren’t-paying-their-fair-share mantra to generate populist enthusiasm for his proposal. But doing so would only hurt American businesses — many of them small businesses, in fact (like mine!). The U.S. Chamber of Commerce estimates that 1.4 million companies that employ fewer than 500 employees would be subject to Biden’s tax increase. Many of them are struggling to stay afloat as they kick and claw their way out of one of the worst economies in recent history.

As some experts have rightly noted, the current corporate tax rate already exceeds the global average. And when the average state tax rate of 7.5 percent is factored in, the combined tax burden today hovers around 27 percent. Adding Biden’s 7 percent increase would skyrocket a company’s overall tax liability to a staggering — and for many a crippling — 34 percent.

Whether or not the GOP can block Biden’s corporate tax increase proposal depends largely on the party’s capacity to fight and stand together with a coalition of their like-minded friends. Therein lies the challenge: certain members of the party have attacked American companies and their most powerful advocate, the U.S. Chamber, for trying to adapt to today’s political environment and the existential social pressures they face. If this faction of GOPers continue their misguided campaign, stopping Biden’s plan to raise taxes that will further harm America’s already wounded economy will be a lot more of a challenge than it already is.

The Biden administration is drooling over all this like a hungry puma waiting to pounce. They see the GOP infighting and mounting futile wars with business and its allies, and they see an opportunity to take full advantage to sell the rate hike to those legislators who may be on the fence.

There was a time when a sort of “red wall” could be counted on in Congress to defend free enterprise. But up and down party votes on issues that once mobilized the GOP are becoming scarce. Most recently, some Republicans supported union-backed legislation and minimum wage increases, raising serious questions as to whether the GOP itself has deserted the sound economic principles that have been the bedrock of the party’s base.

No matter how many times Uncle Joe goes on TV and reads words to the contrary from a teleprompter, it is simply a proven fact that economies and job markets thrive when taxes are low. Unless the GOP stands in solidarity with its proven allies in the business community and supports the work of groups like the U.S. Chamber — which has stated its vehement objection to Biden’s “job-killing tax hikes that would undermine the recovery” and is putting the full force of its substantial resources not to mention those of its membership behind it — Democrats will reap the benefits that such continued disharmony will present to them.

The GOP of old (think of the Reagan era, the “Contract with America” and Gingrich GOP revolution in the House era, etc.) would lean on the shoulders of its outside armies to help fight the good fight of stopping tax increases, supporting business, and reining in wasteful government spending, especially when the U.S. Treasury recently put $1.9 trillion in stimulus spending to the nation’s credit card.

If even a small faction of today’s GOP and other free-market advocates continue to beat up on their strongest allies, who can help them win these battles, they serve the interests of Biden and all those who want to make America less competitive. For without an earnestly united coalition effort, this fight against Biden’s plan, which will have the effect of blocking any hope of a rapid and prosperous post-COVID economic rebound, is not going to end well.

Christian Josi is a former Executive Director of The American Conservative Union and CPAC. He currently serves as Founder and Managing Partner of C. Josi & Company, a global communications and public affairs consultancy. He writes frequently for a variety of publications on a variety of subjects.