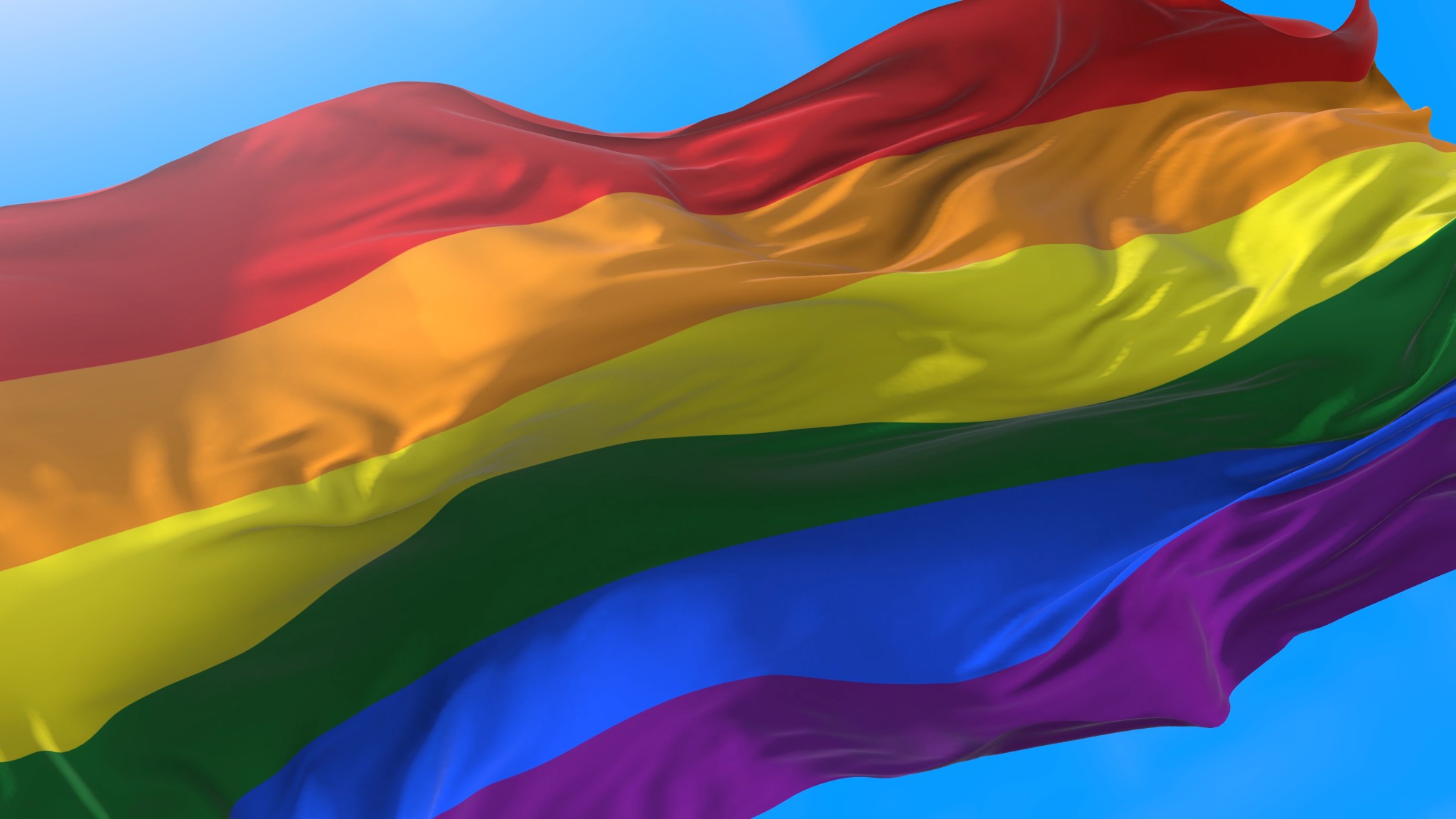 Trump’s Labor Department protected federal contractors who “hold themselves out to the public as carrying out a religious purpose.”

“Religious organizations should not have to fear that acceptance of a federal contract or subcontract will require them to abandon their religious character or identity,” said Trump’s Secretary of Labor Eugene Scalia.

Biden’s Labor Department plans to discard that rule. As usual, Biden frames his opposition to religious freedom in terms of eliminating “discrimination.” His Labor Department says that it must scrap Trump’s rule so that “taxpayer funds are not used to discriminate, especially in the performance of functions for the government itself and, thus, for the public.”

In other words, organizations that object to Biden’s LGBTQ agenda and support for abortion rights won’t get federal contracts. Labor Department official Jenny Yang says that rescinding Trump’s rule will protect “equality” and religious freedom. No, it won’t. The two can’t coexist under Biden’s ideological definition of equality, a view that necessarily requires suppressing religious freedom.

Yang complains that the Trump exemption was too broad: “For example, in determining which entities are eligible for the religious exemption, Title VII case law has overwhelmingly held that the ultimate inquiry focuses on whether the employer’s purpose and character are primarily religious — a determination typically made by weighing multiple factors. The 2020 rule departed from that approach.”

The Trump administration correctly recognized that religious freedom belongs not just to explicitly sectarian organizations but to all Americans. The “approach” to which Yang refers is an unconstitutional attempt to narrow the right of religious freedom under the First Amendment.

Where Trump sought to expand religious exemptions according to an originalist understanding of the First Amendment, Biden seeks to eliminate them. He wants to force anyone who interacts with the federal government to accept his wokeness at the expense of their religious freedom.

America is paying a severe price for this secularism, which is evident in another news item last week: a group of Navy SEALs filed a lawsuit against the Biden administration over its vaccine mandate. “The fact that the government has not granted a single religious exemption from the vaccine mandate shows that the Biden Administration does not care about religious freedom,” said Mike Berry, a lawyer for the group.  “Instead, this appears to be an attempted ideological purge. After all these elite warriors have done to defend our freedoms, the Navy is now threatening their careers, families, and finances.”

The Founding Fathers wrote the First Amendment to protect Americans against an overweening federal government. It is grimly ironic that their fears of a federally mandated orthodoxy have been realized not by theocrats but by liberals. Biden is using edicts to impose on the states and the people a kind of national religion of wokeness. Under it, the traditionally religious are treated as bad citizens, too disreputable to receive federal contracts or serve in the military.

Trump served as a Constantine for these Americans, giving them a measure of protection against coercive secularists. But now these woke commissars are back in charge, saying that they have a mandate to protect Americans from the “discriminatory” practices of the religious.

No doubt this hubris is contributing to Biden’s unpopularity. In the name of eliminating discrimination, he is only creating new and worse forms of it, aimed at the very God-fearing Americans for whom the Constitution was written. Biden seeks to drive them out of the public square at the exact moment their presence in it is most needed to restore the country to health.

George Neumayr
Follow Their Stories:
View More
George Neumayr, a senior editor at The American Spectator, is author most recently of The Biden Deception: Moderate, Opportunist, or the Democrats' Crypto-Socialist?
Most Popular
1
Hither and Yon
Addition by Subtraction at Fox News
by Scott McKay