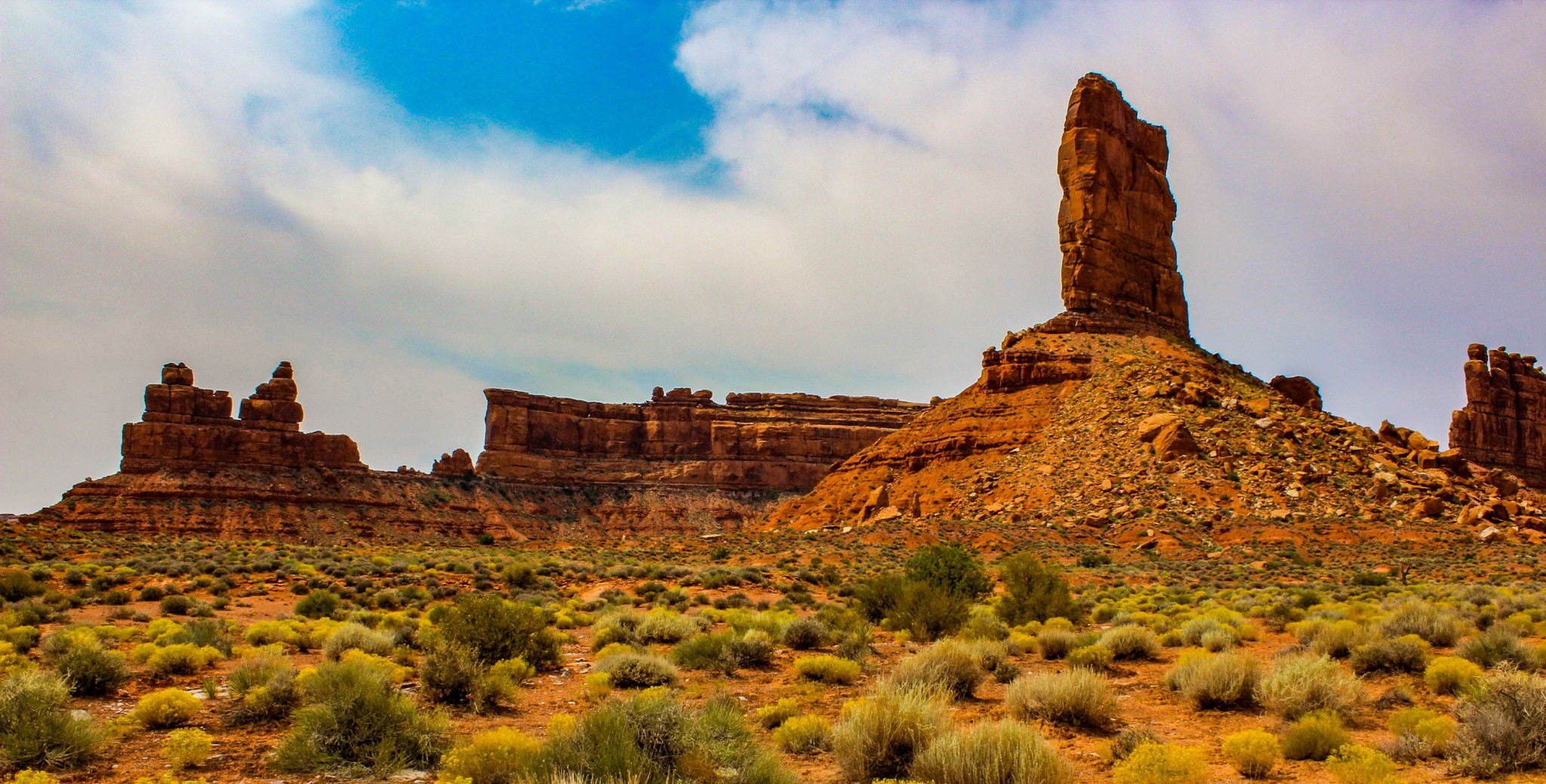 Bears Ears National Monument, the smaller of the two land monuments and located in southeastern Utah, is now 2,112 square miles, which is larger than the state of Delaware. Miners and energy companies had lobbied against the monument, arguing that President Barack Obama’s creation of it in December 2016 was an overreach of power. Obama created the monument under the Antiquities Act, which gives a president the authority to create national monuments by proclamation. When signing the order, Biden said that Bears Ears is “sacred to tribal nations.”

Grand Staircase–Escalante National Monument, which is 2,938 square miles and has always been controversial because of its size, had been reduced in half by the Trump administration in order to open up land for mining and cattle grazing. It is also located in Utah.

The restoration of the monuments is part of the Biden administration’s plan to conserve 30 percent of land and 30 percent of water in the United States by 2030. During his campaign, Biden included the objective in his climate plan titled “The Biden Plan for a Clean Energy Revolution and Environmental Justice.” The Department of the Interior, which is headed by former New Mexico Rep. Deb Haaland, is now formally working towards that goal with an initiative called “America the Beautiful.” The department says that it is a “whole-of-government effort” that is “locally led.”

The Department of Interior said that conserving 30 percent of U.S. lands within the decade “can help combat the climate and nature crises and advance environmental justice.”

It added that the purpose of the initiative is to “stem the extinction crisis, safeguard water and food supplies, absorb carbon pollution, and reduce the risks of future pandemics and other global health emergencies.”

The plan is ambitious, as only 12 percent of U.S. land is conserved as national parks, wilderness areas, and other protected areas. In order to reach the goal of conserving 30 percent of U.S. lands, the Biden administration would need to conserve lands greater than the size of Alaska. The restoration of Bears Ears, Grand Staircase-Escalante, and Northeast Canyons and Seamounts are the first major steps towards that goal.

The Biden administration insists that the federal government will not be the only entity to designate land as a conserved area in the race to set aside 30 percent of U.S. lands. It is calling on states, tribes, fishers, farmers, ranchers, forest owners, and other private landowners to contribute to the effort.

In a “Letter to America,” Haaland, joined by the secretaries of agriculture and commerce, said: “President Biden has challenged all of us as Americans to join together in pursuit of a goal of conserving at least 30 percent of our lands and waters by 2030.”