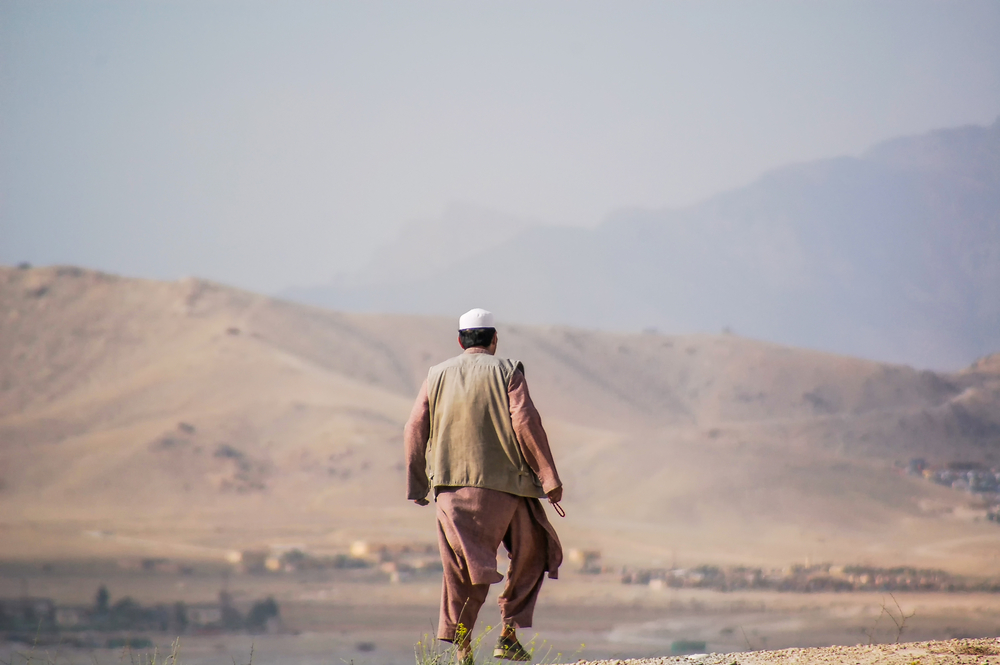 President Biden’s decision to pull the remaining U.S. troops out of Afghanistan by September 11, against the military’s advice, was partially right. His decision was also terribly wrong because it ignores the foreseeable aftermath of the withdrawal.

We have done all we can do in Afghanistan except defeat the enemy. The Taliban, already in control of nearly half the country, are ready and able to resume control of it all. Biden’s decision will end the presence of U.S. troops in Afghanistan — and those of our Coalition allies — but not the war.

But what we have learned in 20 years of war in Afghanistan? I have to conclude that we haven’t learned a damned thing.

We went to war in Afghanistan because the Taliban government that ruled Afghanistan gave Osama bin Laden a safe haven from which he organized and perpetrated the September 11, 2001, attacks on New York and Washington, D.C., that killed nearly 3,000 Americans.

The Taliban, which had ruled Afghanistan since 1996, were quickly toppled from power. Instead of continuing to kill Taliban and search for bin Laden, however, Bush and his generals turned the campaign into a never-ending nation-building exercise. Remember Colin Powell’s “Pottery Barn” rule from the 1991 Gulf War? “If you break it, you bought it.” It was the fatal strategic mistake, which Bush repeated in the Iraq misadventure.

As we proved in post–World War II Germany and Japan, nation-building only works when the enemy is defeated kinetically and its ideology destroyed. In neither Afghanistan nor Iraq were those conditions met, so nation-building had to fail, and it did.

Afghanistan is known to history as the graveyard of empires. From Alexander the Great’s near conquest of it in about 330 B.C., nearly every empire since — the Persians, the Mongols, the Sikhs, the British, and the Soviets — all tried to conquer Afghanistan and failed.

To be a failed state, a country first has to be a unified state, which Afghanistan never was. It is a tribal society divided among rival Pashtun, Tajik, Uzbek, Hazara, and about a dozen other tribes. The only uniting force is Islamism, which only unites them to fight an invader.

We offered democracy to a society dominated by Islamism, which doesn’t permit it.

David Galula was a French officer who learned counterinsurgency warfare under Mao Zedong and in French Indochina (now Vietnam) and Algeria. In his book, Counterinsurgency Warfare: Theory and Practice, Galula wrote that in order to be successful, a counterinsurgency has to offer the population security and a theory of government more attractive than the insurgent.

The contrapositive is that an insurgency, such as the U.S. invasion, has to offer a political and security alternative that is highly desired by the populace to replace what the established government offers. We didn’t and couldn’t. We offered democracy to a society dominated by Islamism, which doesn’t permit it.

Democracy is, and always will be, impossible for Islamic populations to accept because it is contrary to their religion and the ideology embedded in the religion. By seeking to create a democracy in Afghanistan, we were seen as attacking Islam no matter how hard we denied the accusation or tried to prove our good intentions.

As I have written in The American Spectator many times, in order to defeat the Islamists that dominate Afghanistan, Iraq, and many other Islamic states, we would have had to defeat their ideology. President Bush declined to try, President Obama refused to, and President Trump never understood the need to do so. Trump’s first national security adviser, Michael Flynn, understood, but his tenure was cut short before he could convince Trump of the necessity to defeat the Islamic ideology.

Biden has now decided to quit Afghanistan. The Taliban have already declared victory and can be counted on to topple the fragile Kabul government we have set up soon after the last U.S. and Coalition troops depart.

The Taliban are terrorists for whom jihad is a religious obligation. Whether we are present in Afghanistan or not, they will establish a safe haven for terrorists to operate from against us and our allies. “Foreign fighters” — jihadis — will flock to Afghanistan from all over, seeking the safe havens and other support the Taliban will provide.

Biden’s decision to completely withdraw from Afghanistan is wrong in one principal aspect. We can and should withdraw most of our troops, diplomats, and contractors from it. But it is essential to leave sufficient airpower, intelligence gatherers, and whatever special forces there — or in nearby Uzbekistan or Turkmenistan — to attack terrorist safe havens in Afghanistan whenever intelligence indicates we should.

If that proves impossible because those governments won’t allow us to station forces there, we will have to rely on spy satellites and forces as far away as the U.S. to determine what terrorists in Afghanistan’s safe havens are planning. Nothing in Biden’s decision says we will attempt even that.

Our principal adversaries — Iran, Russia, and China — as well as Pakistan have been supplying the Taliban with arms and funding for many years. To say that they want stability in Afghanistan is, again, fundamentally wrong. Their interest in a “stable” Afghanistan is in a nation that can provide stability of the safe havens for terrorists who can attack America and our allies.

The failure of Biden’s decision is not in removing ground forces that can’t accomplish anything except to protect themselves. Biden’s failure is in neglecting to plan for the foreseeable consequences of quitting Afghanistan, for which we will — sooner or later — pay a terrible price.