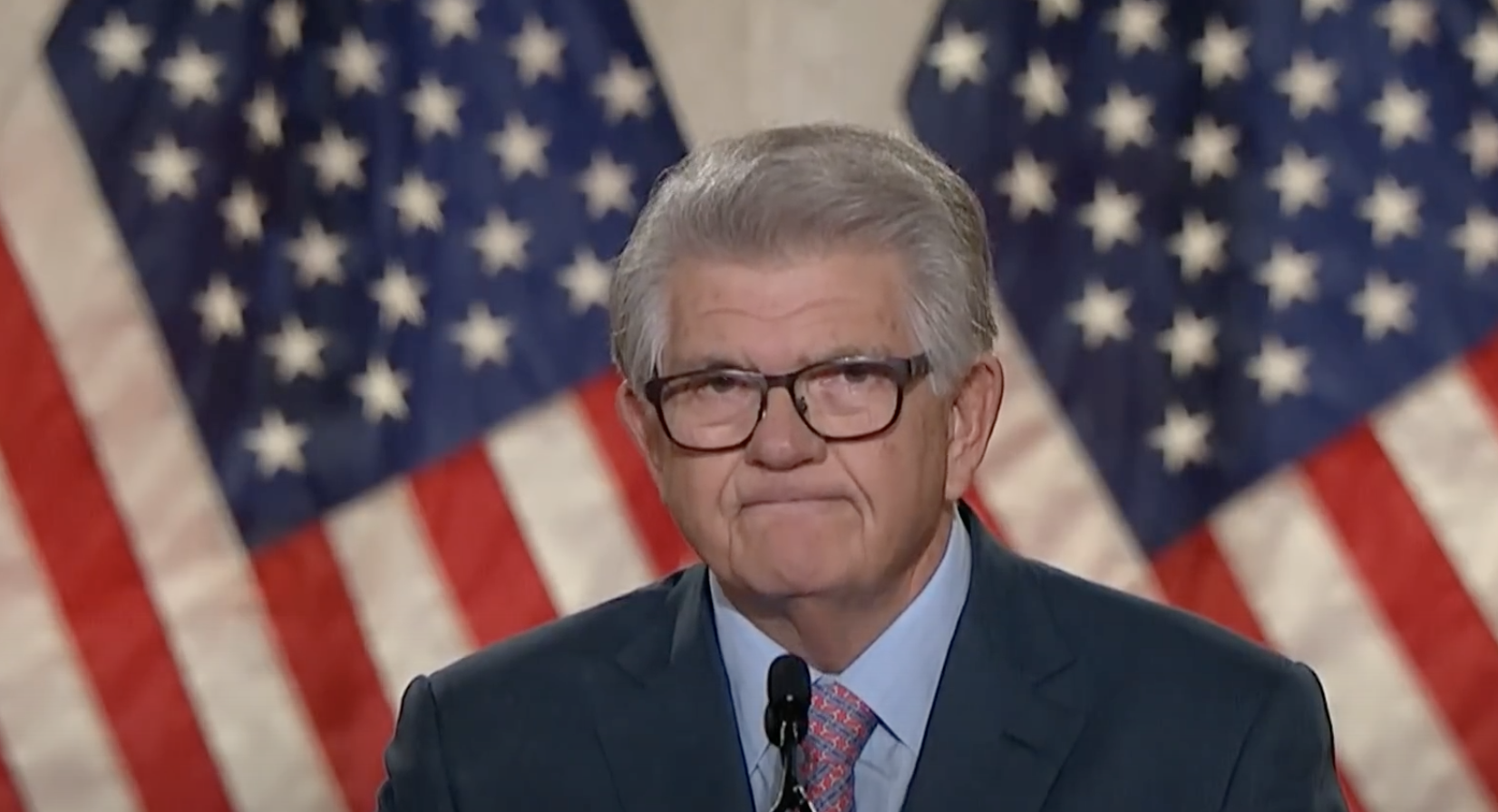 Joe Biden has the weakest Latino support of any recent Democratic presidential nominee. Former Presidents Bill Clinton and Barack Obama each received more than 70 percent of their votes, and 66 percent cast their ballots for Hillary Clinton in 2016. Former Vice President Biden, however, appears to be on track to capture as little as 60 percent of the Latino vote. Considering that Latinos constitute more than 10 percent of eligible voters in a dozen states, including crucial battlegrounds such as Florida (20 percent) and Arizona (23 percent), it’s difficult to see how Biden can win a majority in the Electoral College unless he quickly improves his standing among these voters.

Latinos are just not impressed by the former vice president.

And recent polls reveal that the former vice president is actually losing ground with Latinos. In Tuesday’s NBC News/Marist poll, for example, Trump led Biden among Latino voters 50 percent to 46 percent. Unimpressed? Remember that Hillary Clinton beat Trump among these same voters 62-35 and still failed to win the Sunshine state. Is it plausible that Biden can carry this must win battleground if his Latino support is 16 points below Clinton’s lead? Marist is not the only poll showing Biden in trouble with Florida Latinos. Referring to a poll conducted by Bendixen & Amandi International, the Miami Herald reports,

The poll of 500 likely Miami-Dade voters, released Tuesday, found Trump far behind Democratic presidential nominee Joe Biden 38% to 55% in Miami-Dade, where Democrats typically need to run up the score.… But Trump doesn’t need to win Miami-Dade. He just needs to do better in the Democratic-leaning county to offset possible losses in other parts of Florida. In 2016, he lost Miami-Dade to Hillary Clinton by 30 points — about 290,000 votes — but won the state.

Why is the margin between Trump and Biden in this Democratic stronghold only about half of the lead Clinton enjoyed four years ago? Latinos are just not impressed by the former vice president, and they constitute about 65 percent of the Miami-Dade population. Nor does the Biden campaign seem to understand how much rides on the Latino vote this year. Because he is clearly losing ground in Florida, Arizona has become a make-or-break state for Biden. He purportedly leads there, but Trump won it in 2016 by 4 points, and the Arizona Republic reports that Biden has been dilatory in his Latino outreach:

Democratic presidential nominee Joe Biden’s campaign has been slow to reach out to Latino voters, who have become increasingly influential in battleground states such as Arizona with large and fast-growing Latino populations.… Latino leaders and grassroots organizers remain concerned that Biden’s campaign is taking Latino voters for granted, including the growing numbers of younger Latinos who recently have become eligible to vote, and is missing out on an opportunity to expand support among Latinos who could play a deciding role in 2020.

Another state the Biden campaign is taking for granted is Nevada. Chuck Rocha, Democratic strategist and advisor to various presidential campaigns, writes in the New York Times, “Biden has begun to ramp up investment in communications to Latinos, but he has to go further.” He notes that trashing Trump is not going to be enough to get the former VP over the finish line. “I’ve been part of focus groups with Latino voters who bring up the 2016-era problem that Democrats still haven’t cracked: An anti-Trump message is useful … but Latinos don’t know what a Biden administration would mean for their families.”

This is because “Trump Derangement Syndrome” has never been as prevalent among Latinos as it is among other Democratic-leaning communities. As far back as January 2019, Marist reported that Trump’s approval rating among Latinos had reached 50 percent. Just a month later, a Morning Consult poll showed Hispanic approval of the president at 42 percent. These surveys were discounted by the Democrats and the media, but they are both respected polls. As political scientist Stephen Nuño-Perez, senior analyst at the research firm Latino Decisions, points out, Latino Republican simply isn’t an oxymoron:

People assume that Latino Republicans are a contradiction in terms, which is wrong. There have always been Latinos drawn to Republican values and policies, and Latinos exhibit many of the same characteristics of other Republicans.… I don’t think it is exciting to say, but Latino voters are in many ways just like everyone else: very diverse, and their voting is based on a combination of self-interest, aspiration, policy views, religion and notions of belonging and identity.

That so many Democrats must be told by an academic that Latino voters are like everyone else is just one reason that Biden isn’t connecting with them. Another involves the Democratic Party’s violent leftward lurch. Many Latinos came to the United States to escape the empty promises of socialism’s false prophets. Watch this speech at the Republican National Convention by Maximo Alvarez, and it will be clear why Latino support for Biden is so weak. They know he’s a hostage of the Left. When they watch him, they know he’s reading propaganda prepared for him by his captors. They don’t want to join him in his captivity and will never cast a ballot for him.