The Nation’s Pulse,Top Story Abraham Lincoln,Inauguration,Joe Biden A More Perfect and Lasting Union - The American Spectator | USA News and Politics
Menu
The Nation’s Pulse
A More Perfect and Lasting Union
Most Americans want the same thing that you do: to work together to make our country better.
by Jackie Gingrich Cushman
Dmytro Zinkevych/Shutterstock.com 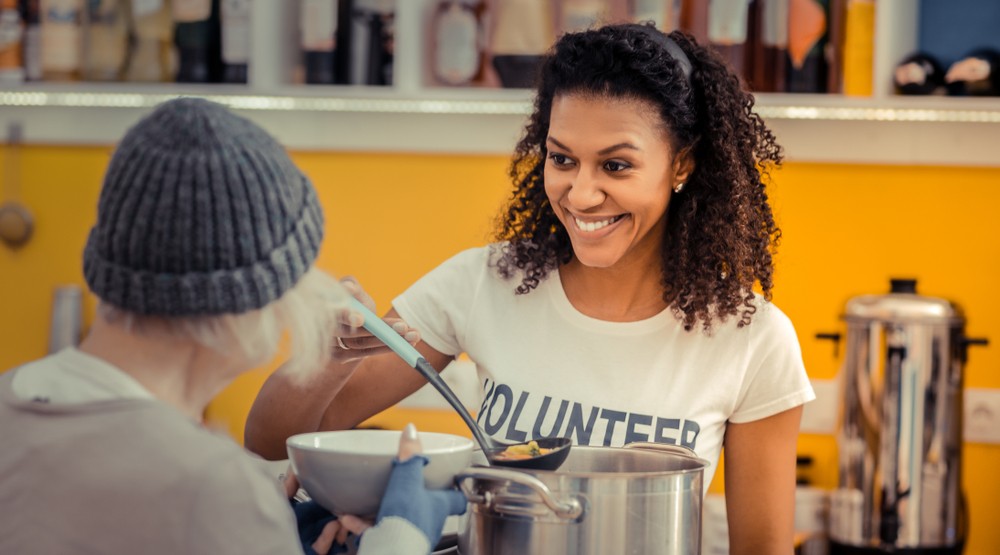 It was a long 2020. It featured a pandemic, politics, and economic hardships. Many of us are tired of the political polarization and the constant spewing of hate. It’s not just that we don’t want to be hated; we also don’t want to hate. We yearn to get along, to make progress, and to work together to make our country better for our children. We’re exhausted, frustrated, and feeling helpless. We want to make a difference, and I know we can.

On the afternoon of Jan. 6, as our nation’s Capitol was under attack, several volunteers (including myself) were involved in a strategic planning session for the Georgia Early Education Alliance for Ready Students. For me, the chance to participate in something positive, forward-looking, and focused on helping our youngest children was a perfect antidote to the national spectacle of partisan violence. I was doing something positive to help my community.

This Wednesday, Joe Biden was sworn in as the 46th president of the United States. His election is the 59th of a United States president since we declared our freedom from Great Britain. Half the country is celebrating, and half the country is not. A bit of history might give us this perspective: Our country can weather the storms and move forward together.

The first inauguration was scheduled to be held on March 4, 1789, by the Confederation Congress. Cold weather in New York (the nation’s capital at that time) led to a delay in the official start of government. Washington was sworn into office on April 30. (At least this inauguration was completed on schedule.)

Abraham Lincoln was elected president as the nation was moving toward war; more than 80 percent of eligible voters participated. He received less than 40 percent of the popular vote but carried 59 percent of the electoral votes. Between his election and his swearing-in, seven states — South Carolina, Mississippi, Georgia, Florida, Alabama, Louisiana, and Texas — seceded from the Union.

Lincoln was determined not to let the nation splinter apart. In his first inaugural address, he stated, “I am loath to close. We are not enemies, but friends. We must not be enemies. Though passion may have strained, it must not break our bonds of affection. The mystic chords of memory, stretching from every battlefield and patriot grave to every living heart and hearthstone all over this broad land, will yet swell the chorus of the Union, when again touched, as surely they will be, by the better angels of our nature.”

He gave this address while standing in front of the half-completed U.S. Capitol dome, from which a crane was protruding at the top. The construction continued during wartime as a sign that our country would endure. By his second inaugural address, the dome would be completed. The war would end a little over a month later.

When then-President Barack Obama gave his farewell address four years ago, he referred to American exceptionalism, saying that it was

A great gift that our founders gave to us: The freedom to chase our individual dreams through our sweat and toil and imagination, and the imperative to strive together, as well, to achieve a common good, a greater good…. So that’s what we mean when we say America is exceptional — not that our nation has been flawless from the start, but that we have shown the capacity to change and make life better for those who follow.

America is exceptional not because of who we are as individuals but because of the model of self-government that our Founding Fathers created and that we continue to practice today. We recognize that each of us was created by God and given certain unalienable rights: life, liberty, and the pursuit of happiness. We then loan these rights to the government, but the people have the real power in our country. We have to learn to exercise that power in our communities.

This week, take a breath, step back, and reevaluate. The people who are driving the political polarization are the media, social media, and politicians. Most Americans want the same thing that you do: to work together to make our country better. To get there, find an organization that works in an area that you care about (for me it’s parks, education, financial literacy, and breaking the cycle of homelessness), and spend your time with people from both sides of the aisle who care about the same things. Before you know it, you will have reignited the bonds of affection that hold us together, while making life better for those who follow. This, my fellow Americans, will help us create a more perfect and lasting union.