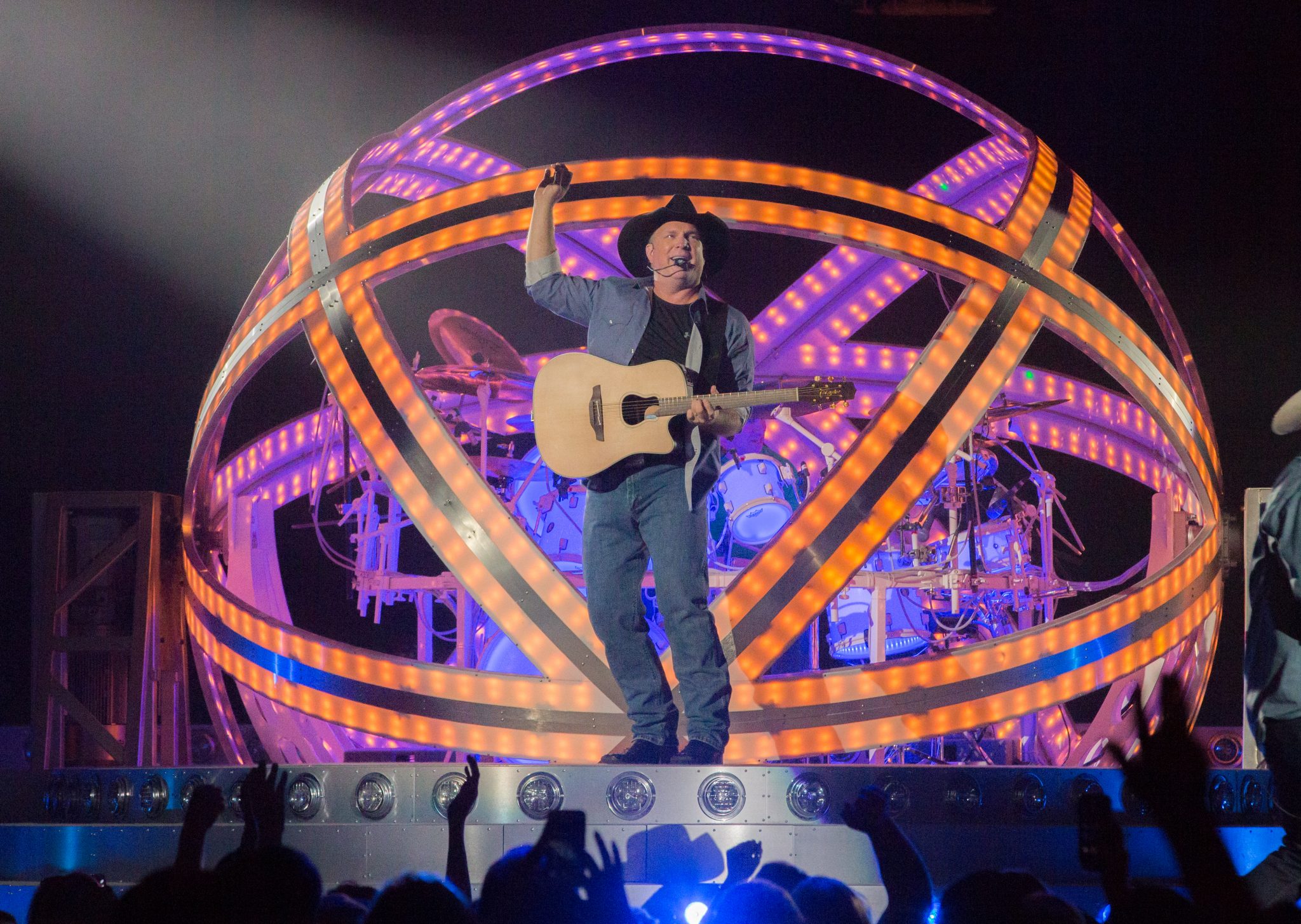 News has just reached me, puzzling news indeed, that Garth Brooks will be performing Wednesday at Sleepy Joe Biden’s inauguration. Good thing I was sitting down when I read about this truly eccentric career move.

If Garth is gathering Wednesday with Sleepy Joe, Willie Brown’s former squeeze, Lady Gaga, and assorted other C-list no-talent lefties, he certainly does have friends in low places.

Garth joked that he’ll be the only Republican at Wednesday’s festivities. He’ll also be the only sensible adult in a lineup that one is entitled to suspect was put together by the same folks who organize Super Bowl halftime shows.

He should have said no to the invite. He’s disappointing his patriotic fans, many of whom will go off him. And no one will be fooled. One Republican country singer at Wednesday’s oddball séance and bat guano pep rally is not enough to perfume this train wreck of an administration. What in the wide, wide world of sports was Garth (and his agent) thinking?