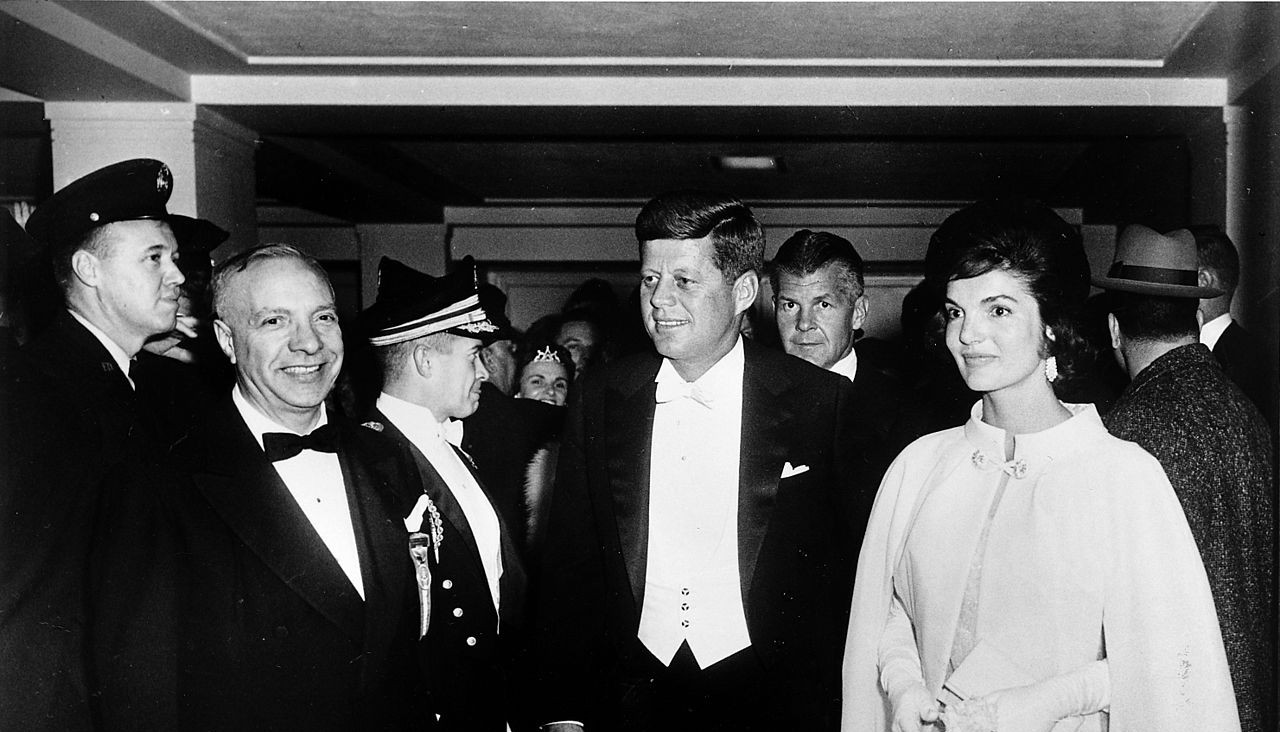 President Biden has a long and vivid record of plagiarism. In 1987, his plagiarizing first of a British Labour Party leader got the ball rolling on this charge. As a young Bobby Kennedy fan working in the Reagan White House I then reported to the New York Times that I had personally caught him plagiarizing from RFK.

Shortly thereafter other allegations arose, and Joe Biden had to withdraw from the 1988 presidential race.

With all that out there one would think that the last place to revive the plagiarism charge would be in Biden’s inaugural address. Hmmm.

We observe today not a victory of party, but a celebration of freedom.

And here is the very first line from President Joe Biden’s inaugural address:

Today, we celebrate the triumph not of a candidate, but of a cause, the cause of democracy.