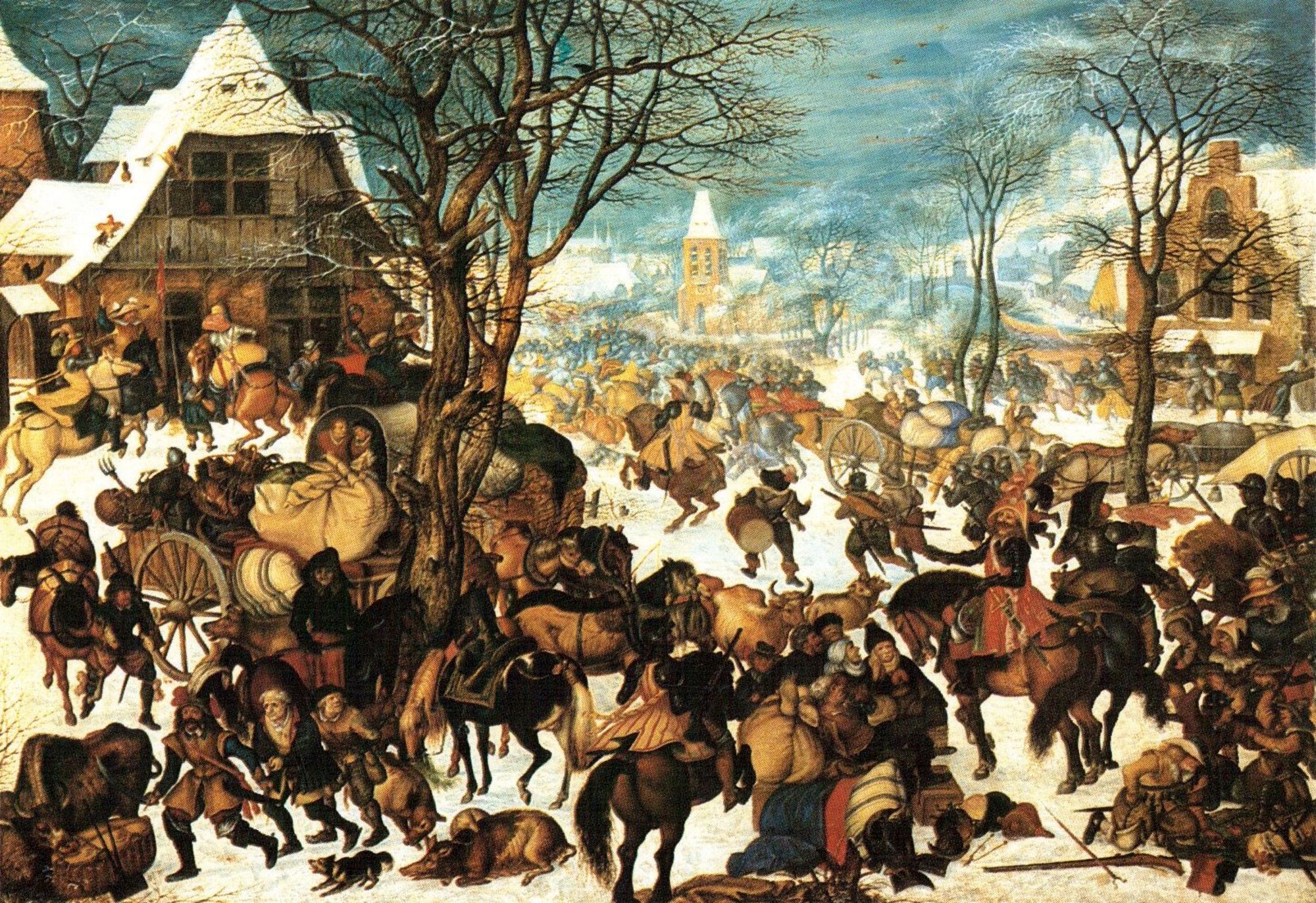 I’ve had a few of you suggest to me that I ought to write a political book. Whether that’s an endorsement of my columns here at The American Spectator, or perhaps of the three novels I’ve written, or if it’s a negative review of the latter I can’t say.

But the idea does intrigue me. I’m considering it as the project to come after the fourth novel, which I’ve begun work on, is finished later this year.

And if I do a political book it’s going to be a suggested replacement for the obnoxiously Marxist critical race theory (CRT) you’ve heard so much about.

The problem with Marxism — there are oodles of problems with Marxism, a theory so fundamentally stupid that human beings ought to be ashamed of the fact anybody subscribes to it, but this might be the most basic problem — is it’s far too simplistic. Marxism divides us into two classes of people: the oppressors and the oppressed.

And that’s stupid. People can be both oppressors and oppressed in a single day, but for the most part they’re neither.

The fact is, there is no binary equation out there dividing classes of people. That was always garbage.

But if there is one, it certainly isn’t oppressor and oppressed. It’s the folks who earn and make money and the folks who take it away.

The classic archetype for this is the village that comes under attack from the barbarians. In the village you have the farmers who have brought their produce to sell it, the tradesmen — blacksmiths, weavers ,and the like — and shopkeepers who earn a living by converting those resources into finished goods and thus creating wealth.

And along come the Mongols or the Huns or the Moors or Turks or Vikings, or whoever, who have no interest in creating wealth. When they torch the village, carry off the villagers as slaves, and load up their wagons with loot and swag, what they’re about is stealing it.

It’s not oppressors versus oppressed. It’s villagers versus pillagers.

The entire point of civilization is to make it relatively easier to create wealth than to steal it. But that gets harder when the people in charge of civilization have pillage and plunder on the brain.

One of the things the pillagers like to do is to recruit the villagers to their cause. Consider the janissaries, who were conscripts to the Ottoman army drawn from oppressed European Christians, among others, and raised from children as soldiers in service of the sultan — often to be sent to plunder and slaughter others just like them.

That sounds a little like the Biden administration, which seems to be attempting to create its own janissaries by paying people not to work. Because if you want to be a Mongol or a Viking, the way to do it these days is to go to law school or learn community organizing, or get into politics, because that’s a far more effective way to walk away with what’s not yours. And since they won’t let you carry your new recruits off in chains and train them to become pillagers, the new way to do things is just bribe the villagers to join the horde.

The sultan never had a federal reserve, after all.

All this free cash for everybody will undoubtedly make it a lot harder to govern. But the pillagers don’t want to govern. They want to rule.

This might register with you if you’re a small business owner who can’t get reliable employees or if you’re a property manager seething over the rising of the grass you can’t hire someone to cut. Or if you’re running the roads trying to find a fast-food place still serving meals after 8 p.m.

But for the folks who are trying to create wealth in the middle of this new Biden hyper-socialist moment, those horsemen with their torches don’t even really need to be physically pillaging the place. The modern villagers know that’s not really how it’s done anymore, though if they happen to be residents of Seattle, Minneapolis, Portland, or various other like places the old model isn’t so obsolete after all.

The modern villagers also know that the barbarians can rob them of all their swag without even taking any home. It’s almost like a layaway plan for theft — recruit some takers from the village long enough and then when the horde grows to an unbeatable size they’ll come in and make a big score.

That means the villagers get hit on both the production side and the consumption side. It’s a never-ending spiral, and it always ends badly.

Like it did in Argentina and Cuba and Venezuela — and everywhere else government-of-the-pillagers has tried Marxist idiocy one more time because “This time we’ll get it right.”

They won’t get it right. It’s already wrong. Inflation spiked more than 4 percent in April alone. And the business community, made up of the modern-day villagers, is screaming about the inability to get workers to work, which means things are getting worse, and fast.

That’s why red-state legislatures and Republican governors are doing everything they can to dump Biden’s extra unemployment welfare dollars. But that won’t be enough to save the economy. It’ll just mean Texas and Florida and some of the others hold out a little longer before the whole thing falls apart like has happened over and over again in history.

And what’s worse is the effect this is going to have on our national character. Paying people not to work for more than a hot minute will get them used to lying around and mooching off the system, and they’re going to make sure to hold on to that swag at the ballot box. The horde of pillagers will only grow, and our elections will begin to look like those old barbarian raids.

Biden and his handlers are well aware of all this and anxiously await it. The pillagers, especially the seasoned kind who rule our cities, know their craft, after all.