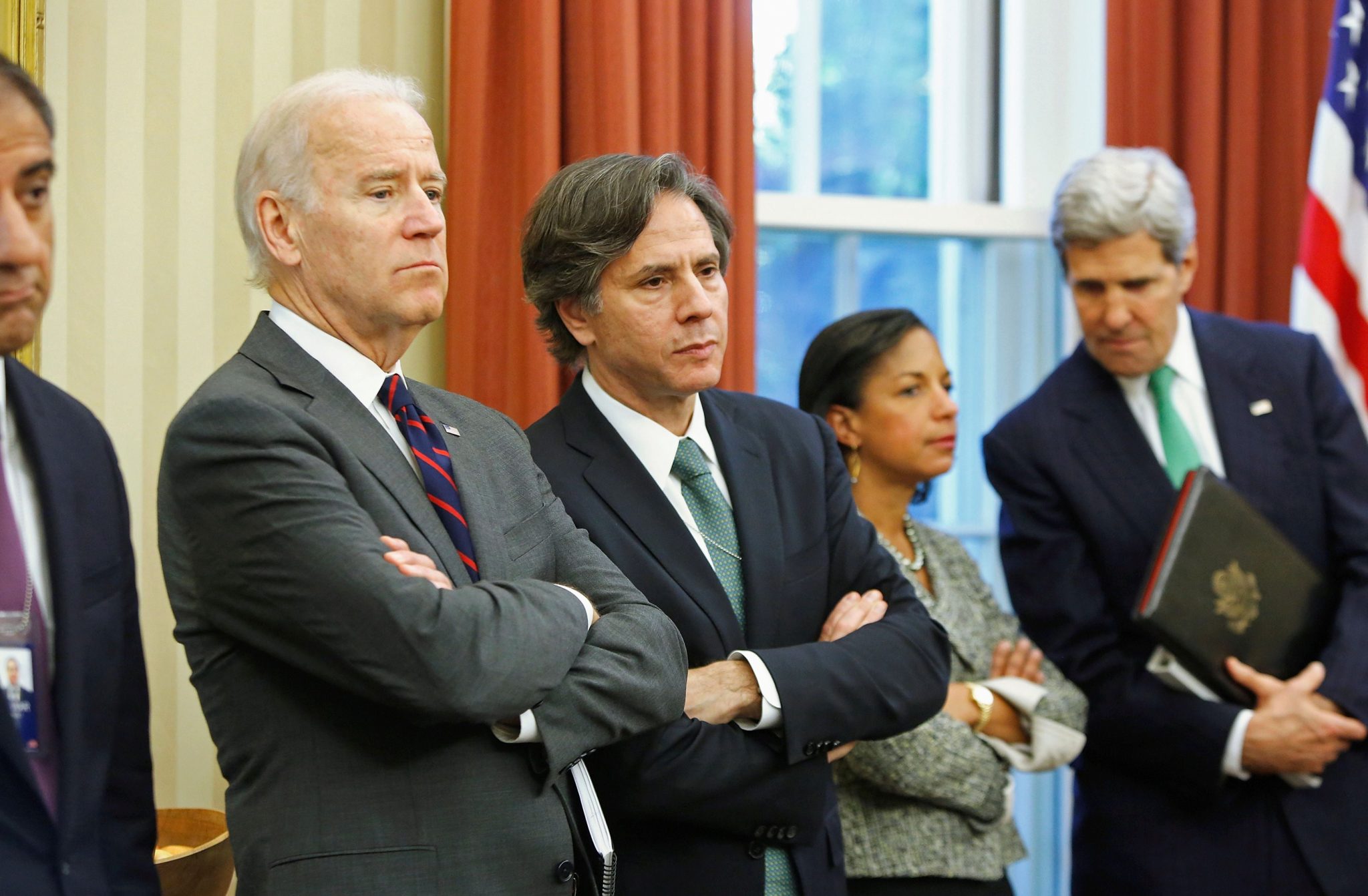 Whether the president is Biden or Trump moving forward, now more than ever the adage that personnel equals policy is spot-on when it comes to appointing Cabinet members and senior administration officials. In the days ahead, the person who serves as the next secretary of defense, regardless of administration, will determine policy that will impact the Pentagon — and indeed the world — for years. The president will handle the meta defense issues, but the secretary of defense will handle issues that will dramatically impact the above.

What sort of person might Biden choose, assuming his administration comes to be?

Look no further than Joe Biden’s pick to be the next secretary of state as an example of someone who will show how we will address global stability going forward. Biden has reportedly tagged Antony Blinken, a former deputy secretary of state and deputy national security adviser in the Obama administration, to run the State Department. According to a 2013 profile in Politico, Blinken was a vocal supporter of the disastrous effort to intervene in the Libyan civil war, displaying a progressive interventionist tilt that only went wildly backward.

Contrast Blinken with many of the other potential candidates to take over the State Department and you can see that the more establishment Blinkenites will reinstate the Obama-era policies that escalated the faux wars in Afghanistan and Iraq and opened up new fronts in Syria, Libya, and beyond. Not to mention the horrific assuaging of Iran, which we have been just about to harness. (One can only wonder how much cash is already waiting on the tarmac).

CNN reported on December 8, 2020, “President-elect Joe Biden has selected retired Army Gen. Lloyd Austin, the former commander of US Central Command, to be his secretary of defense, two sources familiar with the decision told CNN on Monday. If true, and if confirmed by the Senate, Austin would be the first African-American to lead the Department of Defense.” How Gen. Austin would propose to solve the military challenges posed by China and Russia versus the pressure to find cuts to defense is hopefully something Biden will spend a lot of time discussing with Austin and anyone else who might be in the mix.

One example of a long-term challenge is the balance between defense spending priorities and cuts needed to pay for coronavirus pandemic response pressures and balancing the budget. The Next-Generation Air Dominance (NGAD) program, approved by the Pentagon, is one great idea moving forward that will aid the Air Force to be flexible in the face of emerging threats in a cost-effective manner. Currently, according to Bloomberg News, over the next 10 years, the F-35 Joint Strike Fighter Program is expected to come in at least $10 billion over budget. The NGAD might help alleviate the massive financial burdens of this dysfunctional trillion-dollar program.

One big problem in the process of modernizing the Pentagon’s contracting system resides in Congress. Breaking Defense reported on November 17, 2020, “Air Force acquisition czar Will Roper’s novel acquisition strategy for the Next-Generation Air Dominance (NGAD) program has been approved by service leaders, just in time for the DoD 2022 budget. But the decision may be too late to stave off a congressional whack to the current $1 billion request, much less convince lawmakers to bump up funding in 2022.” This is something that the Air Force wants, yet there seems to be resistance from interests on Capitol Hill who want the troubled F-35 Joint Strike Fighter program to continue unabated. Crazy as, well, everything else in D.C. at the moment.

I’ve written before about my thoughts on the flawed (yet brilliantly originally conceived) F-35. Here and in other spaces. I’m not even going to hyperlink at this point. Just Google it if you want my opinion. Simply put, as the F-35s were being “manufactured” over the last 20 years, the bad guys have figured out how the technology works. It has gone from cutting edge to utterly flaccid over two decades of research and attempted deployment — Russians have already rolled out anti-aircraft batteries crafted to target the F-35s. Seriously. Therefore it makes sense to spend less on the F-35 technology and to diversify with other fighter jet technology. No offense to the developers or builders. Much offense to the DoD and those in Congress charged with oversight.

So what would be a provident example of what to do, whether under Trump or Biden?

I would suggest the NGAD a good next step in air defense technology and the future of stealth, but not if it takes decades and funds that can be used for something that actually works. I’ll get to this in another column.

As it stands, our future defense interests are in the hands of TBD government officials. Let’s hope they listen to the serious military men and women who want a flexible program to combat emerging threats and to stay away from the interventionism-focused crap-quitment that has proven not to work and, seriously, cost American lives.

In the short term, I’d love to hear more from Mr. Blinken and the Biden “transition team” on the question.