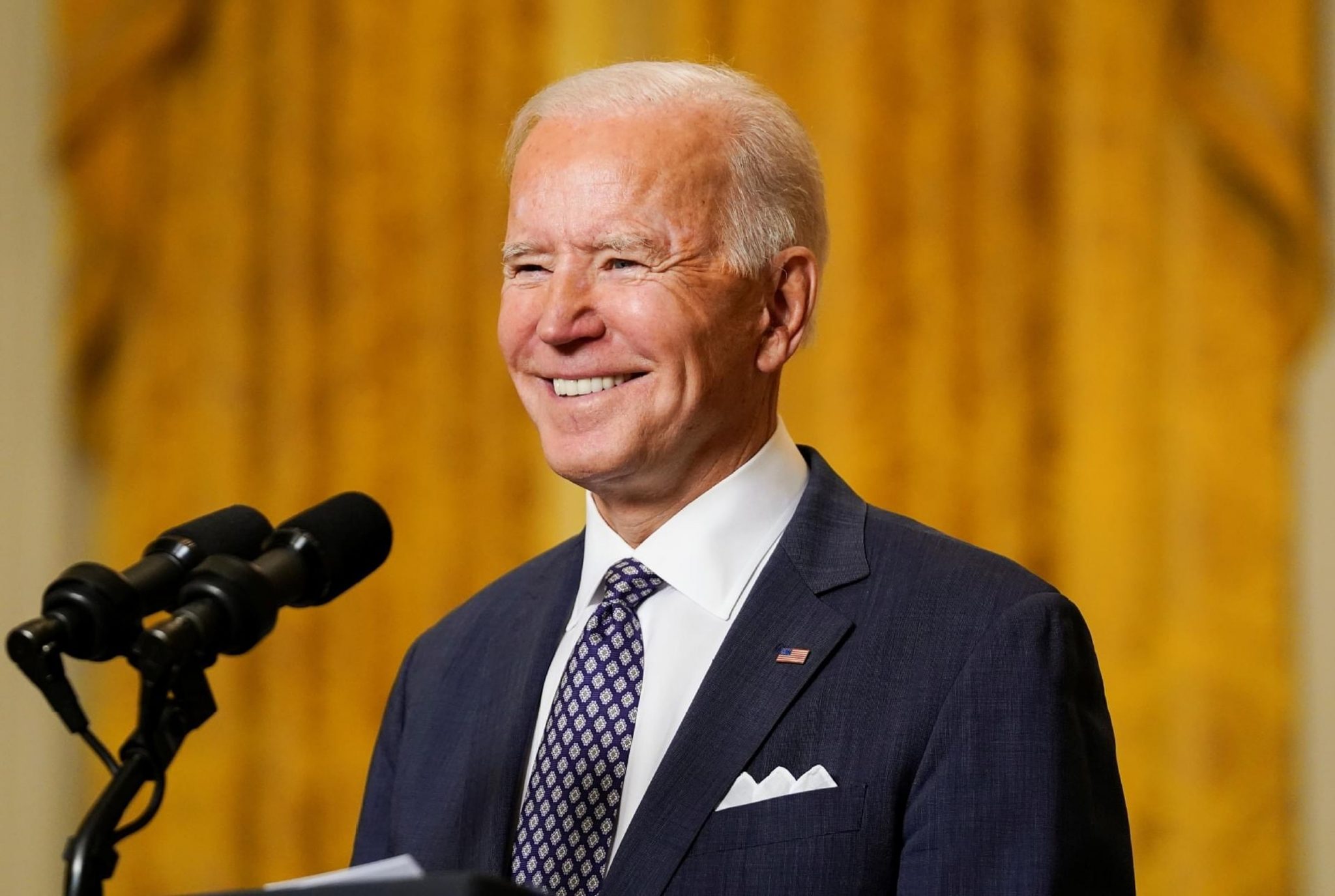 Americans are good at a lot of things, but apparently not at connecting the political and policy dots. This is dramatically demonstrated by a new Fox News poll that shows 56 percent of voters saying they approve of the job President Biden is doing. But a large majority of these same voters are “extremely” or “very” concerned about a list of serious national problems directly brought about by or made worse by the policies of Joe Biden and his administration.

The 1,001 randomly chosen registered voters polled between June 19 and June 22, half of whom say they like what Joe Biden is doing, also say they are extremely or very concerned about the following: inflation (83 percent), taxes (77 percent), unemployment (74 percent), the federal deficit (69 percent), and interest rates (65 percent). Is anyone paying attention?

Well, the 43 percent of those polled who say they disapprove of the job Biden is doing are apparently nimble enough to see that the gaudy amount of government money the Biden administration is papering the landscape with is the direct cause of the inflation we have now and will be our lot for the foreseeable future. They have obviously noticed that the low taxes and high employment brought about pre-plague by the previous administration has been replaced by the soul- and economy-crushing Biden taxes and his and Democrats’ insatiable appetite for even more of Americans’ wealth. Donald Trump gave Americans of all complexions the highest employment levels in decades. The plague over, or at least on the run, way too many former workers still stay home courtesy of lavish and no longer necessary federal unemployment benefits (see above on papering the landscape). These healthy, Democrat-sponsored layabouts are at home on the couch while businesses are shuttering for lack of employees.

The federal deficit was gargantuan and dangerous even before Biden was sworn in. But his incontinent spending has pushed it to levels never before dreamed up, save for perhaps in Milton Friedman’s nightmares. This debt will in due course lead to the interest rate hikes that voters worry about. This will create new problems and exacerbate existing ones. Not maybe. Surely.

Anyone with even a larval understanding of economics — hell, just being able to count would make most of this clear — should be able to see that promiscuous government spending, high taxes, and over-regulation — three sacraments in the First Church of Democrat Economics — crush economies and lessen prosperity. Biden’s and the Democrats’ energy polices alone, if pursued to their lunatic conclusion, would be enough to make a third-world country out of America. (As I live in Central Florida, I pray Americans will wake up before my air conditioner goes quiet.)

Drilling down on the poll results, we learn that the voters approve how Biden has handled the coronavirus by a margin of 64-34. It would have been interesting if pollsters had inquired of the 64 percent what exactly Biden has done to combat the bug. I can’t think of a useful thing that wasn’t well underway when he took office. A majority approve of what he’s done on the economy, even though what they profess to be concerned about confirms they recognize it’s rife with serious problems — problems that had largely been put to rout before the virus invasion of 2020.

The only area the polled give Biden bad marks on is immigration, where Sleepy Joe is underwater by 41-54. Apparently a majority still believes America should have borders, though it is clear that Biden and Capitol Hill Democrats see borders as so 20th century, and when enforced cut down on the flow of undocumented Democrats into the bosom of our largesse and our voting booths.

Vice President Kamala Harris, reportedly to be loitering in and around El Paso this Friday, does not do quite as well as Biden. But even she was found to be above water at 50-47. Only Congress, a co-conspirator in the toxic policies voters are justly concerned about, enjoys an appropriate score from voters at 34 percent approval and 61 percent disapproval.

This dramatic disconnect between what Americans profess to fear or dislike and liking the guy who brought it all about has to be one of the mysteries of our post-cognitive era. Of course there are sharp differences in the approve/disapprove scores based on political party, and this to a large extent explains what appears unexplainable. We’ve become so partisan that too many of us automatically approve of what our bunch does and disapprove of the other guys, no matter the facts on the ground. Of course in the present case the mainstream media continues to describe Joe Biden as a harmless, dog-loving fuzz-ball of a moderate, no matter that he’s the ringmaster of a left-wing revolution in what is still a center-right country. And in some quarters he gets mega-points just for not being Donald Trump.

OK, maybe it’s not so mysterious after all.