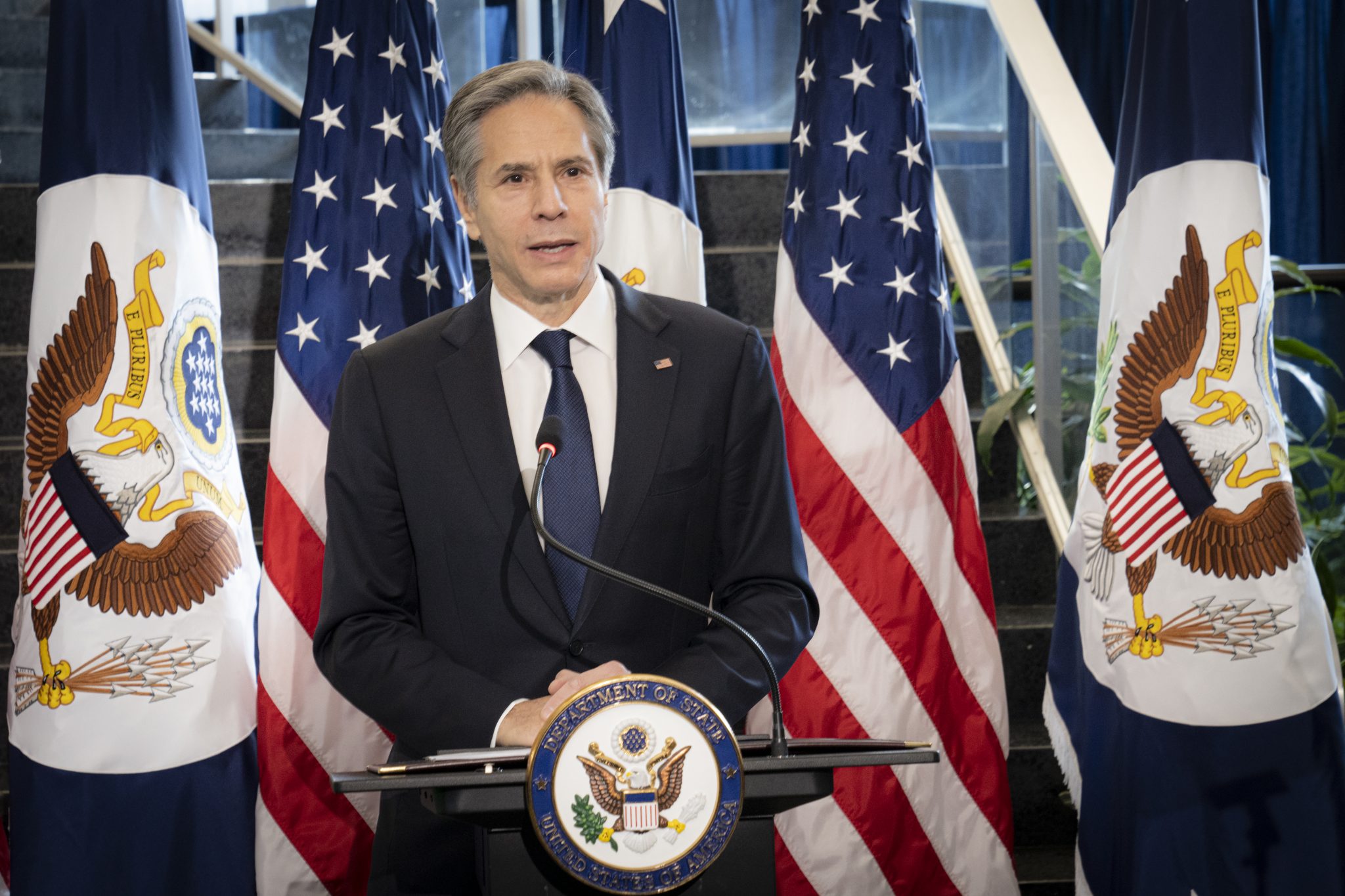 As we await a pending World Health Organization (WHO) report into the origins of COVID-19, former Trump administration Deputy National Security Adviser Matt Pottinger said on Sunday that he believes “circumstantial evidence” points to the origins of COVID-19 being “human error” and not a “natural outbreak.” Perhaps to direct scrutiny away from the Wuhan Institute of Virology (WIV), the Chinese Communist Party (CCP), on the other hand, peddles a “natural outbreak” theory: that COVID-19 originated from animals outside of China that could have then spread the virus to people, which in turn spread through frozen food and packaging. This is the latest iteration in a constantly changing narrative: the CCP first denied that the outbreak started in the Huanan seafood market, and then claimed it was amplified there. Biden’s National Security Adviser, Jake Sullivan, has called for the WHO to lead a “credible, open, transparent” investigation. But is such an investigation even possible? The Biden administration seems to be enabling the opposite.

Only days before, Secretary of State Antony Blinken said the U.S. would pay more than $200 million “in assessed and current obligations” to the WHO. But the State Department was also unable to confirm that any reforms to the WHO would be tied to the $200 million. So the WHO seems ready to continue business as usual and will likely publish a report that does little more than rehash CCP talking points.

Preliminary glimpses into the final report’s likely recommendations — to contact trace both “patient zero” in Wuhan and the traders of the Huanan seafood market’s supply chain — are not encouraging.

First, China’s actions have made it impossible to contact trace “patient zero.” While many believe that Huang Yanling, an employee at the WIV, was “patient zero,” China and the WIV have been suppressing information about her, and Western intelligence agencies have failed to find her whereabouts. Additionally, both Dutch investigator Marion Koopmans and Australian investigator Dominic Dwyer have noted that they were unable to obtain raw data from China. China refused requests to provide “raw, personalized data” on 174 of the earliest known cases of COVID-19, and instead provided the WHO investigative team with CCP summaries and analyses of those cases. How can the WHO effectively contact trace in the absence of primary data? With a touch of irony, one WHO investigator said it best: “We may never find who the patient zero was.”

Second, a WHO investigation of the traders of the Huanan seafood market’s supply chain would follow a hypothesis being sold by Chinese state media — that the outbreak could have been caused by transmission through food and food packaging. The WHO is considering food or food packaging as a possible origin. But the FDA asserted last week that there is “no credible evidence” that COVID-19 can be spread through food or its packaging, and the likelihood of it doing so is “extremely low.” Instead, the FDA asserts that “COVID-19 is a respiratory illness that is spread from person to person.”

Another theory that the WHO is considering involves animal-to-human direct transmission, but this looks like a rabbit hole, pun intended. Investigator Koopmans suggested that rabbits, badgers, or rats from the market could be responsible for spreading the virus, but in nearly the same breath she admitted that “testing did not reveal any positives.” British investigator Peter Daszak similarly suggested that ferret-badgers and rabbits could have transmitted COVID-19 at the Huanan seafood market, but he too conceded that test results were negative. An Australian geneticist with the pen name of Zhang Daoyu claims that these animals can only transmit the virus under lab-induced conditions. Interesting!

So what should the WHO investigate? The Wuhan Institute of Virology. But the WHO investigators would be the first to tell us otherwise. The WHO has been quick to dismiss COVID-19 as escaping from the WIV as “very unlikely” and has said that “lab accidents” are “extremely rare.” Investigator Daszak has even claimed that saying that COVID-19 originated in a lab is a “conspiracy theory.” Not only that, but he was the driving force in convincing 26 scientists (four of whom are Daszak’s employees at EcoHealth Alliance) to sign a “statement in support” published in the Lancet in February 2020 “to strongly condemn conspiracy theories suggesting that COVID-19 does not have a natural origin.”

But the circumstantial evidence implicating the WIV as a place of concern is compelling enough to warrant further investigation. It seems as if the WIV has something to hide: the institute had been experimenting on animals such as mice, rats, ferrets, and rabbits, as archived webpages indicate, but the powers that be have since scrubbed or deleted these pages. Since the beginning of the pandemic, WIV has removed its databases from public view, which include “100 unpublished sequences of bat betacoronaviruses,” as well as information on eight chimeric viruses implanted in mice. Investigator Daszak had also claimed that the WIV did not capture and house bats, but this contradicts previous statements by the WIV scientists themselves.

A factor likely keeping the WHO from doing an honest investigation into the WIV is glaring conflicts of interest from at least one of its investigators. Investigator Daszak “has long-term professional and financial ties with the Wuhan Institute of Virology (WIV) spanning two decades and valued in the millions of dollars,” as reported in Taiwan News. Daszak is president of the EcoHealth Alliance, which gave some of its grant money from the United States Defense Threat Reduction Agency and the National Institutes of Health to the WIV. The WIV then used these funds for “dual-use” bat coronavirus research, meaning that the applications of such research could be both civilian and military. Daszak is so intertwined with the WIV that, according to Richard H. Ebright, Board of Governors professor of chemistry and chemical biology at Rutgers University and laboratory director at the Waksman Institute of Microbiology, Daszak was able to provide funding for WIV’s bat SARS-related coronaviruses research by securing $200 million in USAID funds and $7 million in NIH funds to the WIV.

As long as the Biden administration fails to set forth a sound plan to hold China and the WHO accountable to deliver a “credible, open, transparent” investigation into the origins of the COVID-19 outbreak, the investigation will continue to be a farce. The Biden administration needs to find a way to pressure China and the WHO to investigate the WIV. Only last month, former Secretary of State Mike Pompeo stated that WIV researchers became sick with COVID-19 symptoms as early as fall 2019, leading Pompeo to ask the WHO to investigate whether or not the outbreak came from the lab. Without a complete picture of what happened in the WIV, any investigation will amount to nothing more than a useless, CCP-blessed fishing expedition.