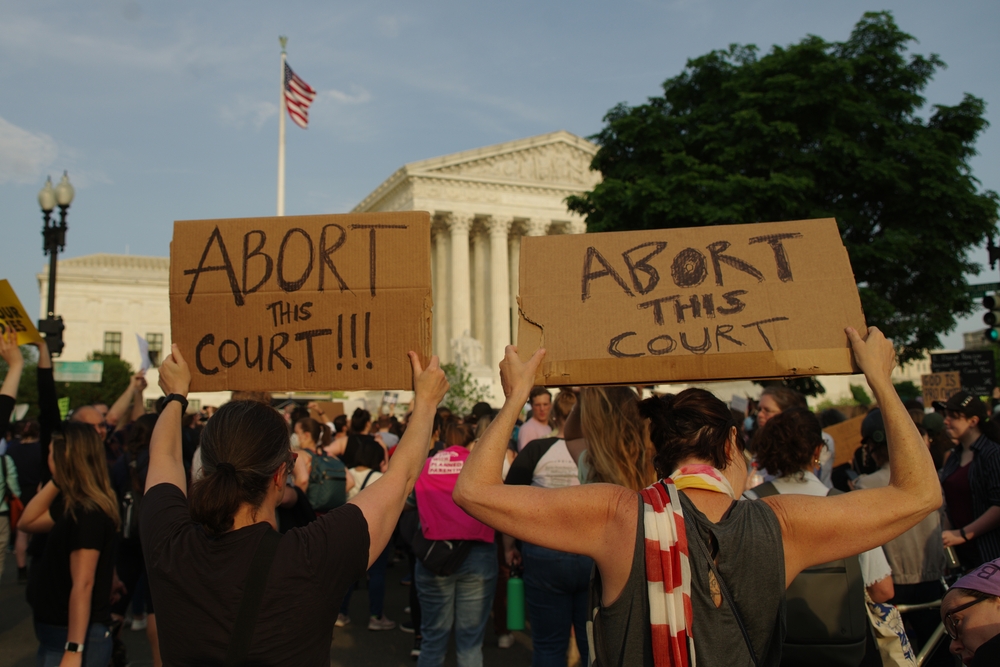 Imagine that President Joe Biden had stepped before the cameras after the latest mass shooting — this one by an 18-year-old teenager in Uvalde, Texas — and said this:

Then imagine that he cited this headline from Fox News:

Over 63 million abortions have occurred in the US since Roe v. Wade decision in 1973

Then imagine Biden quoted from that same Fox story, which begins this way:

More than 63 million abortions are estimated to have taken place in the U.S. since the Supreme Court’s 1973 Roe v. Wade ruling that granted federal protections to women seeking to terminate their pregnancies, according to one analysis.

The National Right to Life Committee (NRLC), the nation’s oldest pro-life organization, estimates that 63,459,781 abortions have taken place since 1973. That estimate was gathered by tracking data from the Centers for Disease Control and Prevention (CDC) and the Guttmacher Institute, which previously served as a research arm of the nation’s preeminent abortion provider, Planned Parenthood.

Finally, imagine Biden closed out his statement on Uvalde by saying this:

This all began in January of 1973, my very first year in the United States Senate. Why are we willing to live with this carnage? Why do we keep letting this happen? Where in God’s name is our backbone to have the courage to deal with it and stand up to the abortion lobbies? It’s time to turn this pain into action.

If, in fact, Biden had done all of the above, substituting the abortion lobby for the gun lobby, can you imagine — can you imagine — the ferocious, furious response that would be coming from the American Left? Michael Moore and all those Hollywood celebrities outraged over the murder of 19 children would be livid at the idea that there was a connection of any kind behind the abortion of 63 million babies and the slaughter of those 19 children.

Sadly, there is no willingness to confront a glaringly obvious reality. Thanks to Roe v. Wade, Americans live in a society that daily sends the message that there is little to no value to human life. It’s not seen as precious, much less a gift from God.

No, instead Americans are told that taking a human life is merely a “choice,” and that if one wants to take a life, well, it’s just not a big deal.

Where else could 18-year-old shooters Salvador Ramos in Texas and Payton Gendron in New York — unknown to each other and separated by thousands of miles — have gotten the same message that it was just no big deal to commit mass murder? They got that message because the American Left in all its different venues — Hollywood, the media, politicians like Joe Biden, and more — incessantly drills into their heads the idea that human life is merely a choice. And if you want to end a life or multiple lives, that’s okay.

And if, by God, anyone out there, beginning with Supreme Court justices, even considers taking that right to take a life away, then there will be hell to pay. Headlines like this one make that clear:

The above report, one of many, said this:

A Department of Homeland Security memo warned that a surge in violence is likely after the Supreme Court issues its ruling in an abortion case that could result in a ruling overturning the Roe v. Wade decision that legalized abortion in 1973.

The Friday memo said threats against various levels of government “are likely to persist and may increase leading up to and following the issuing of the Court’s official ruling,” according to Axios.

The message to the likes of mass shooters Ramos, Gendron, and any others contemplating murder is clear. If Supreme Court justices mess with the “right” to take an innocent human life, there will be hell to pay — beginning with the justices themselves — because Americans, so says the powerful abortion lobby Biden is afraid to challenge, have a right to take a human life if they so choose.

It is, in its own way, stunning that the American Left repeatedly and heatedly puts out the message that life is merely a choice and that it’s no big deal to take it — and then professes shock when a teenager takes them at their word.

Stunning — but hardly a surprise.