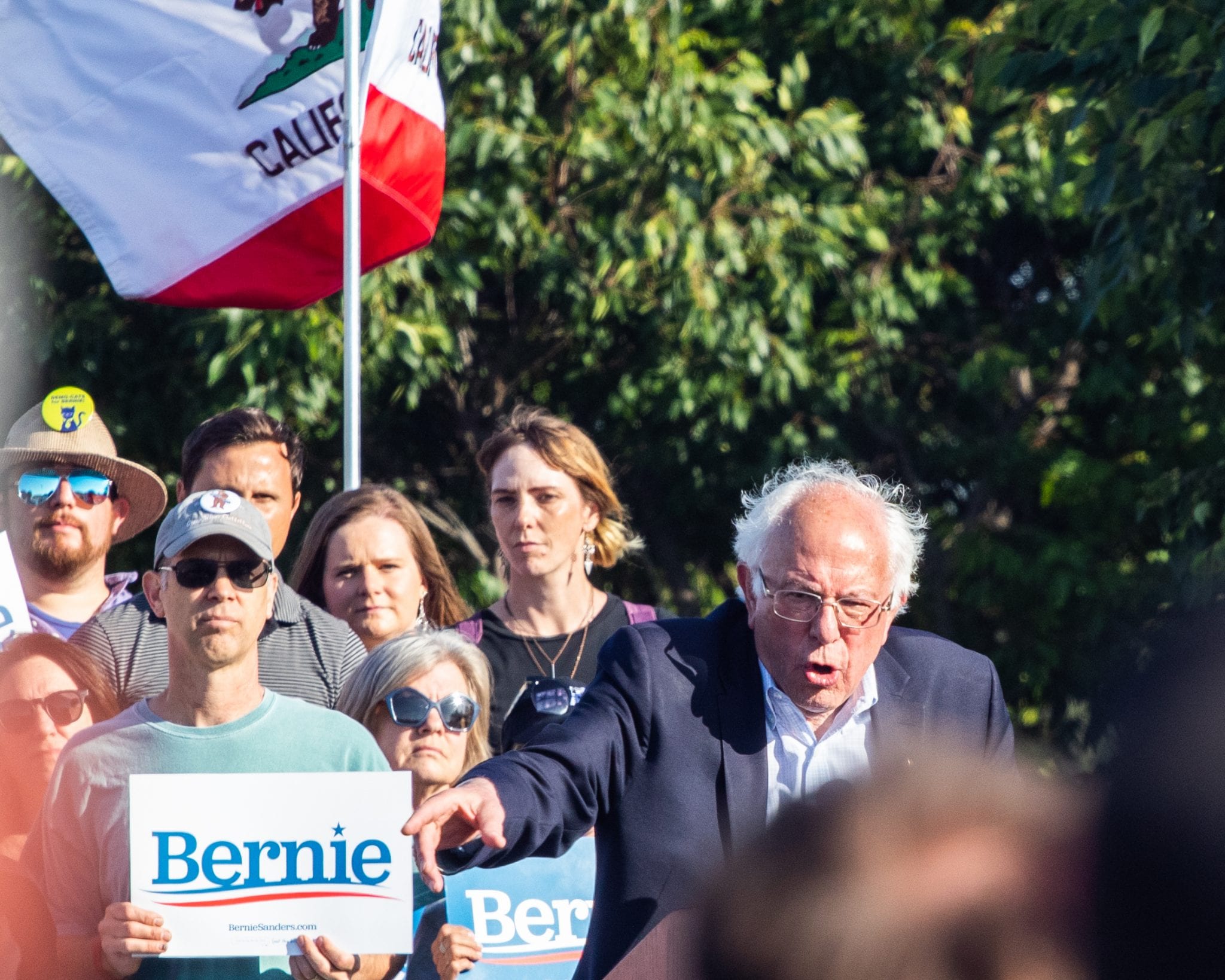 When a noun must disguise itself behind an adjective, beware.

“We must recognize that in the 21st century, in the wealthiest country in the history of the world, economic rights are human rights,” Bernie Sanders announced at a speech this week. “That is what I mean by democratic socialism.”

The word hiding behind that adjective hides in plain sight at the site of all of the past century’s great atrocities. Whether one thinks of National Socialism or Soviet Socialism, that second word conjures up a horrible track record exclusive of such concepts as compassion, justice, and love — the very words Senator Sanders employed to describe socialism. Sanders’s use of the modifier “democratic” might suggest a kinder, gentler socialism if Democratic Kampuchea and the Democratic People’s Republic of North Korea did not already try this approach.

Despite these historical cautionary tales, and the senator’s admission that the recalcitrant bastion of capitalism somehow remains “the wealthiest country in the history of the world,” a Harris poll indicates that 40 percent of Americans would rather live in a socialist country than a capitalist one. The results closely mirror a recent Gallup poll in which 43 percent of respondents affirmed socialism as “good thing” for the United States.

Coincidentally, about as many Americans hold no memory of the Berlin Wall. Many of them, uncoincidentally, support Sanders, whose numbers, although down in recent polls, slide because others coopt, not because they reject, his message. It’s not former Colorado Governor John Hickenlooper, booed for telling California Democrats that “socialism is not the answer,” seeing his numbers climb. It’s Elizabeth Warren, running as Bernie without the baggage — or at least his baggage.

A democratic economic system — really not a system but something that developed organically — already exists. Its detractors label it capitalism; its enthusiasts call it a market economy.

People vote in it with their dollars and labor. No dictatorship sets the price over goods or labor, as democratic socialism presumes to do; a market of 328 million people do. When they vote for a product by purchasing it, its price, or the supply or it, generally increases due to this demand. When they vote against it, its price, or the supply of it, generally recedes. Nobody forces anybody to work this job, buy that product, or hire those workers. Voluntary cooperation governs such exchanges. The people hold the power.

In contrast, socialism — national, soviet, democratic, or otherwise — always represents a transfer of power from the people to the state. In Bernietopia it means top-down direction of what you can buy (no private health insurance), what you can sell (“keep oil, gas, and coal in the ground by banning fossil fuel leases on public lands” and “end exports of coal, natural gas, and crude oil”), how much employers can pay employees (“a living wage of at least $15 an hour” and “everyone who can work in America should have the right to a decent-paying job”), and other edicts from those who know best.

Just because Bernie Sanders can turn a DeLorean into a time machine does not mean he can micromanage the economic affairs of 328 million people. No one can do that. But many can. And that’s the irony. Capitalism rests on cooperation, millions choosing (or choosing not) to engage in exchanges that bring happiness to both buyer and seller. Socialism rests on authorities paternalistically dictating exchanges.

This ideology seduces intellectuals by flattering them with the conceit that they know how to run the affairs of the rest of us. The market insults them by showing that people do not need their theories to lead happy, productive lives.

This stems in part from the hubris of the enlightened imagining they can dictate the choices of the benighted. In larger part, disincentivizing work, risk, innovation, competition, and much else that characterizes capitalism dooms socialism to failure.

But what does a guy who, according to Politico, “didn’t collect his first steady paycheck until he was an elected official pushing 40 years old” know about any of that?