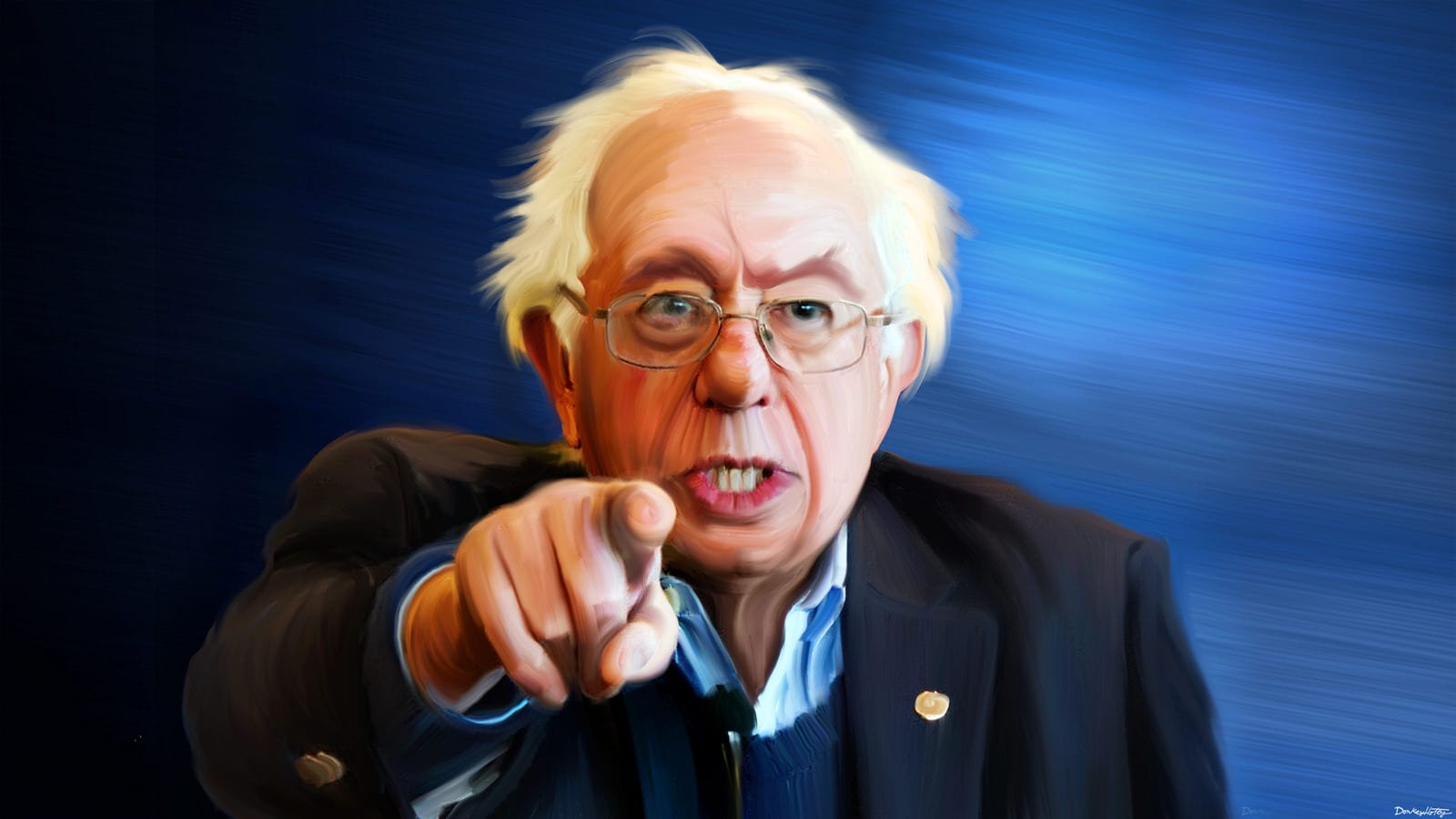 A new study on the costs of Bernie Sanders’ Medicare For All scheme states that it would require more than doubling all federal taxes on individuals and corporations.

Sen. Bernie Sanders has, for many years, called for a single-payer healthcare system (aka Medicare for All), that would eliminate private insurers and put the government in charge of healthcare.

However, a new study by the Mercatus Center raises significant doubt as to whether most Americans can afford Sanders’s scheme.

According to the study’s author, Charles Blahous, the costs of implementing Medicare For All [M4A] scheme in the United States would add $32.6 trillion during the first 10 years of its implementation.

“For perspective on these figures,” states the study’s author, “consider that doubling all currently projected federal individual and corporate income tax collections would be insufficient to finance the added federal costs of the plan.”

One of the key factors that the study’s author says could drive the costs much higher than the $32.6 trillion is that Sanders’ plan assumes health care providers will only be paid at current Medicare rates.

It is likely that the actual cost of M4A would be substantially greater than has been estimated from its legislative text. That text specifies that healthcare providers including hospitals, physicians, and others will be reimbursed for all patients at Medicare payment rates, which are projected to be roughly 40 percent lower than those paid by private insurers during the first 10 years of M4A’s proposed implementation. [Emphasis added.]

In other words, Sanders’ scheme either expects the health care industry to take a pay cut, or for taxpayers to pay a heck of a lot more than the trillions currently estimated.

Is this what the Democrats mean with their campaign slogan “A Better Deal?”