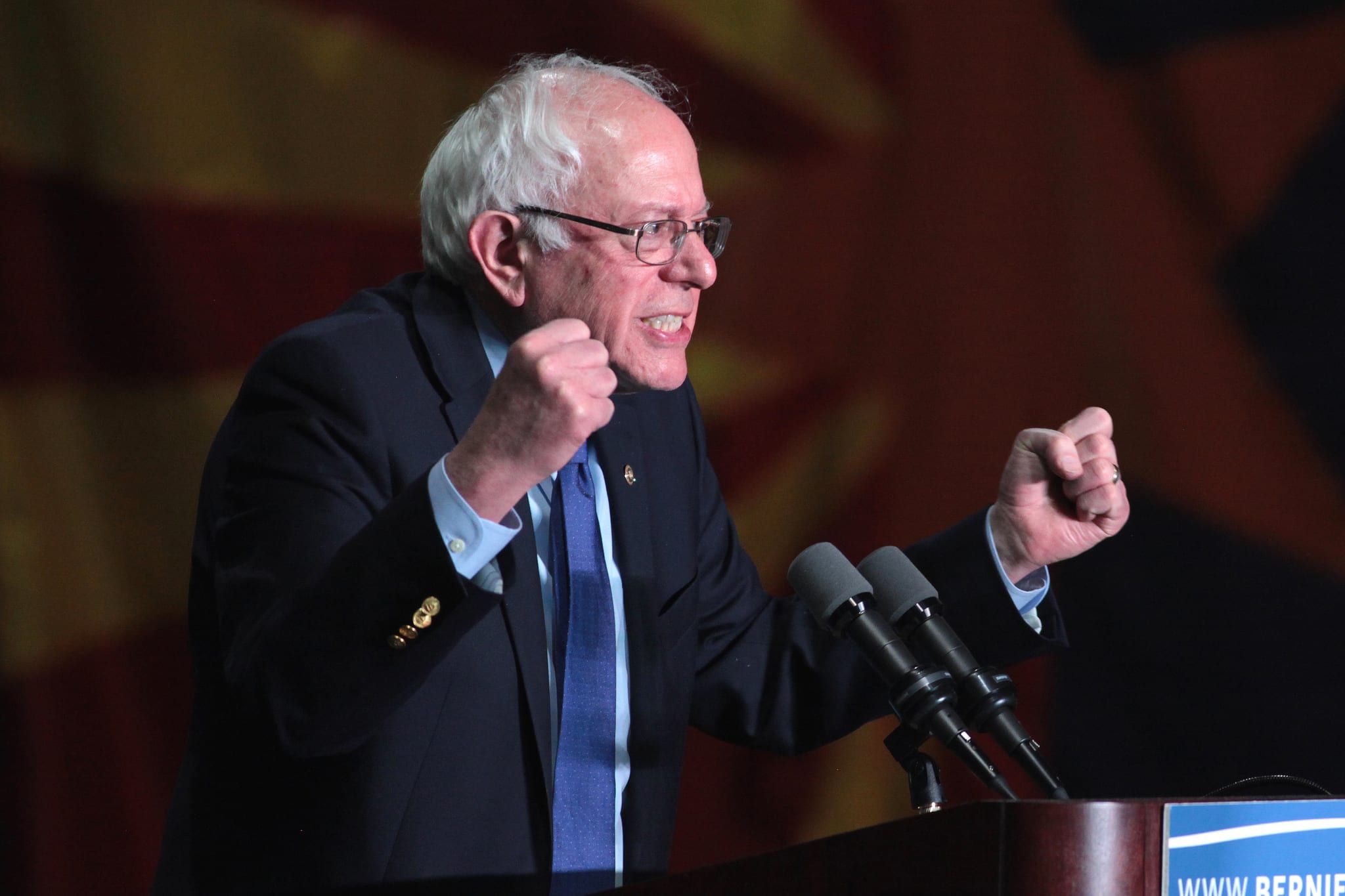 Senator Bernie Sanders (I-VT) announced this morning on Vermont Public Radio that he would seek the Democratic nomination for President in 2020. You can listen to the announcement interview here. He emphasized that his wish to let the people of Vermont know first was his reason for choosing this outlet for his announcement.

Following that interview, Sanders released an official announcement video this morning. Sanders plans to leverage his grassroots support from 2016 moving into his 2020 run. He made this clear when he opened his announcement by asking the viewer to be part of “an unprecedented, grassroots campaign of one million active volunteers in every single state”

He then went on to describe his vision for his campaign:

He closed by saying: “And together we can defeat Donald Trump and repair the damage he has done to our country. Brothers and sisters, if we stand together there is no limit to what we can accomplish, I hope you’ll join me, thank you very much.”

His language at the end strikes as uniquely Sanders. It has his socialist flair, his yearning for brotherhood among men palpable in his phrasing. But, he stands in common with the rest of the crowded Democratic field in positioning himself more firmly in opposition to Donald Trump than in support of his own policy agenda.

In this announcement, he focused on three things.  Defeating Donald Trump, achieving his vision of justice, and activating a campaign from the grassroots with a never before seen degree of grassroots support. These were the themes to which he referred again and again in his announcement, and that will likely play a major role in the campaign to come.