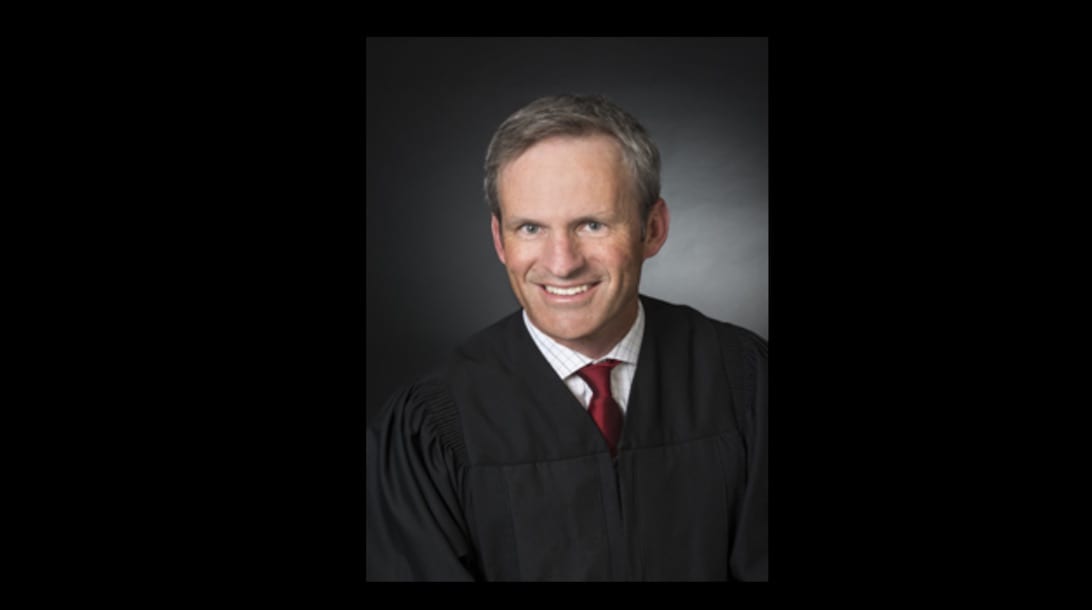 A federal judge has ruled that the government must consider reducing mining in America’s top coal-producing region, to fight climate change. Moreover, he ordered the Bureau of Land Management (BLM) to work with the Sierra Club, Natural Resources Defense Council, and four other environmental industry groups, to write a new management plan for the region.

Montana District Judge Brian Morris, a 2013 Obama appointee, has apparently relied on an entirely new body of law, discovering a previously unknown section of the Constitution. Like all federal judges, he swore an oath to perform his duties “impartially… under the Constitution and laws of the U.S.” Nothing in those documents gives Judge Morris authority to order the BLM to work with non-government organizations (the same ones that filed the lawsuit in question) to alter America’s use of energy.

I bet Judge Morris is a great dad — not the kind whose kids run wild, but a believer in tough love. In fact, in this era my own parents would both make terrific federal judges. Many times when we questioned the reason for their various decisions and rulings, their response was simply, “because I said so.” I read Judge Morris’s ruling in the coal case, and that is essentially the source of his extraordinary power to change our society.

Make no mistake about the change this ruling could mean if upheld by the higher courts. The Powder River Basin supplies 40 percent of America’s coal, and coal provides roughly a third of all electricity in the U.S. In Western States like Colorado, coal still provides over half our electricity. Coal remains America’s most abundant energy resource, and by far its cheapest, so the declining use of coal is driving up utility costs. The government projects monthly residential electric bills will more than double in the next 20 years. Yet the environmental industry plaintiffs that brought this suit against the BLM actually asked the judge to completely ban coal mining in that region. Their end game is easily understood. But what authority would a federal judge have to determine that coal could be mined elsewhere on other federal land, but not in that particular region?

By the way, this case is not about environmental groups v. the Trump Administration. The plaintiff groups challenged plans for the region published in 2015 by the Obama Administration, designed to ban most energy activity to protect sage grouse habitat, but including some use of limited areas for coal mining. For some of these groups, though, any mining is too much, never mind the rapidly increasing cost of utilities for the rest of us (hint: these organizations are funded by giant foundations and the super-rich).

So, what is the source of Judge Morris’s astonishing power? I studied my copy of the Constitution and found no mention of either the climate or the Sierra Club. So I looked at the three primary federal laws on which the ruling was based. First, the Federal Land Policy and Management Act of 1976 (FLPMA) directs the BLM to “manage the public lands under principles of multiple use and sustained yield.” It does so by developing Resource Management Plans for each region, such as the plan in question here. I thought maybe Judge Morris relied on this, but FLPMA was written before we knew about global warming, so it certainly does not instruct BLM to offset emissions from the rest of the world by limiting mining in Wyoming. Second, the National Environmental Policy Act (NEPA) “prescribes the necessary process” that agencies follow to identify and evaluate “environmental effects of the proposed action.” Again, there is no section of NEPA that says judges should dictate what source of energy supplies the nation’s electricity. So the third law must be his power sources. The Administrative Procedures Act (APA) instructs reviewing courts to “hold unlawful and set aside” agency action deemed “arbitrary, capricious, an abuse of discretion, or otherwise not in accordance with law.”

The legal standard (set by the Supreme Court) is that a court must defer to the judgment of the agency, reversing a decision as arbitrary and capricious only where “a clear error of judgment” has occurred. Judge Morris clearly thinks that is the case when BLM allows coal mining in his home state.

The judge’s 52-page ruling has a lot of legal blah-blah-blah, but if you look for the detailed explanation of the source of his extraordinary power, you’ll conclude that he simply has a different viewpoint than the BLM. Which sounds very much like “because I said so.”